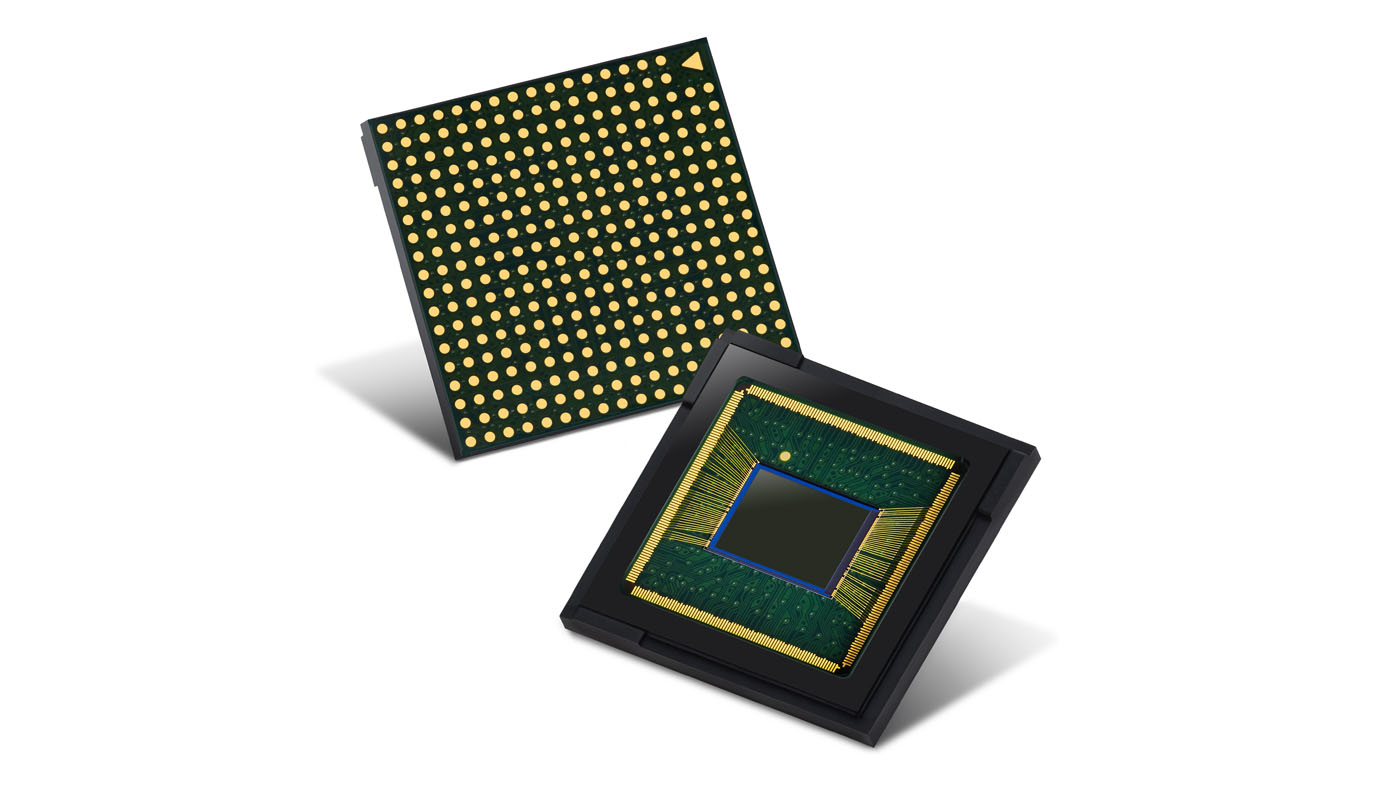 Isocell Bright GW1 is a 64Mp image sensor that features the highest resolution in Samsung’s 0.8μm-pixel image sensor lineup. With pixel-merging Tetracell technology and remosaic algorithm, GW1 can produce bright 16Mp images in low-light environments and highly-detailed 64Mp shots in brighter settings. To take pictures resembling the way the human eye perceives its surroundings in a mixed light environment, GW1 supports real-time high dynamic range (HDR) of up to 100-decibels (dB) that provides richer hues. In comparison, the dynamic range of a conventional image sensor is at around 60dB, while that of the human eye is typically considered to be around 120dB.

GW1 is equipped with a Dual Conversion Gain (DCG) that converts the received light into an electric signal according to the illumination of the environment. This allows the sensor to optimize its full well capacity (FWC), utilizing the collected light more efficiently especially in bright environments. Sharper results can be delivered through Super PD, a high-performance phase detection auto-focus technology, and full HD recording at 480 frames-per-second (fps) is supported for smooth cinematic slow motion videos.

Isocell Bright GM2 is a 48Mp image sensor that also adopts Tetracell technology in low-light environments and a remosaic algorithm in well-lit settings, bringing highly-detailed pictures with natural and vivid colors. GM2, like GW1, adopts DCG as well for added performance and Super PD for fast autofocus. Samsung Isocell Bright GW1 and GM2 are currently sampling and are expected to be in mass production in the second half of this year.