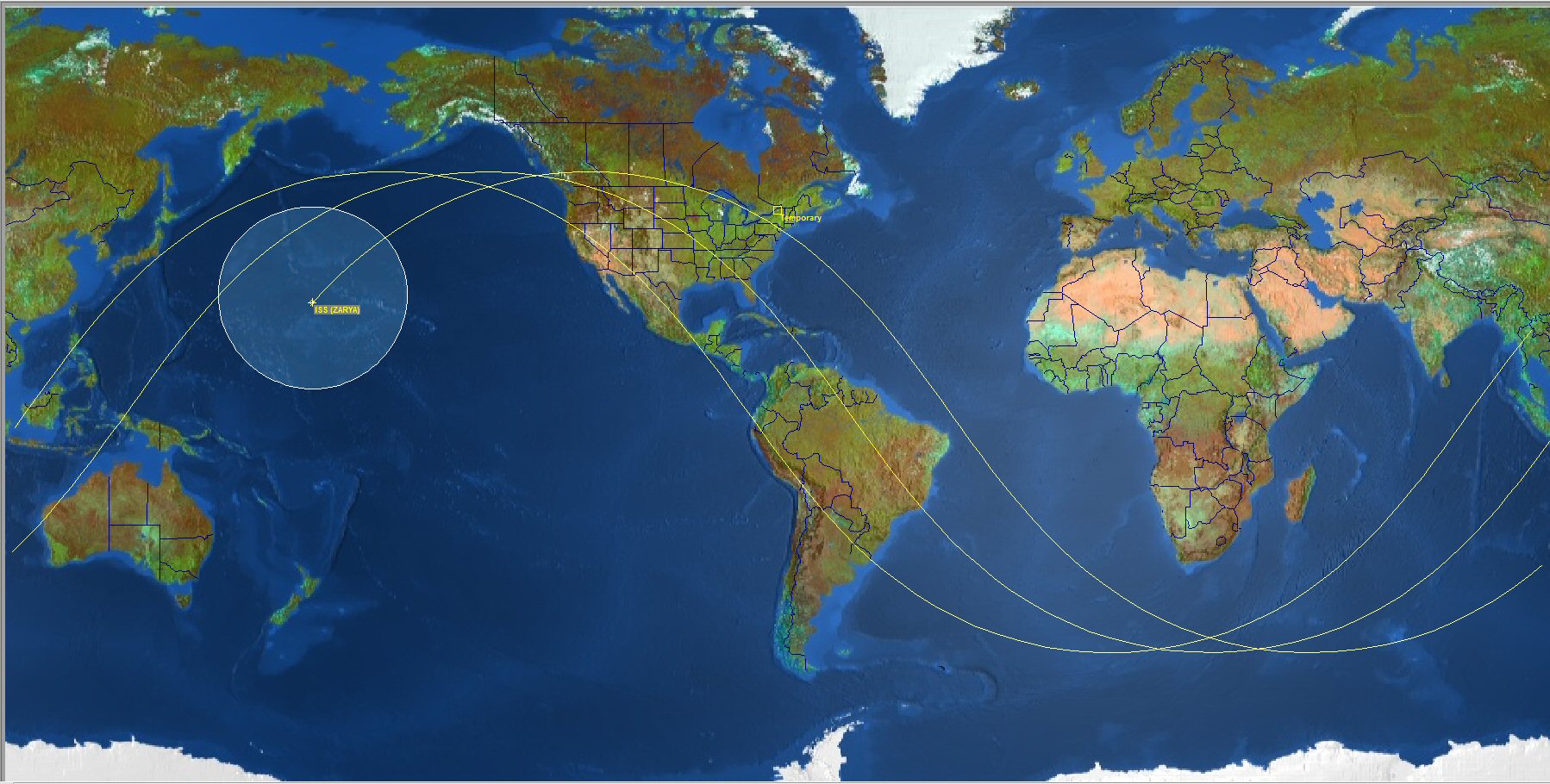 The International Space Station (ISS) is one of greatest feat of engineering achievements by mankind. It is a space station (habitable artificial satellite) in low Earth orbit. The ISS serves as a microgravity and space environment research laboratory in which crew members conduct experiments in biology, human biology, physics, astronomy, meteorology, and other fields. The station is suited for the testing of spacecraft systems and equipment required for missions to the Moon and Mars. The ISS maintains an orbit with an average altitude of 400 kilometres (250 mi) by means of reboost manoeuvres using the engines of the Zvezda module or visiting spacecraft. 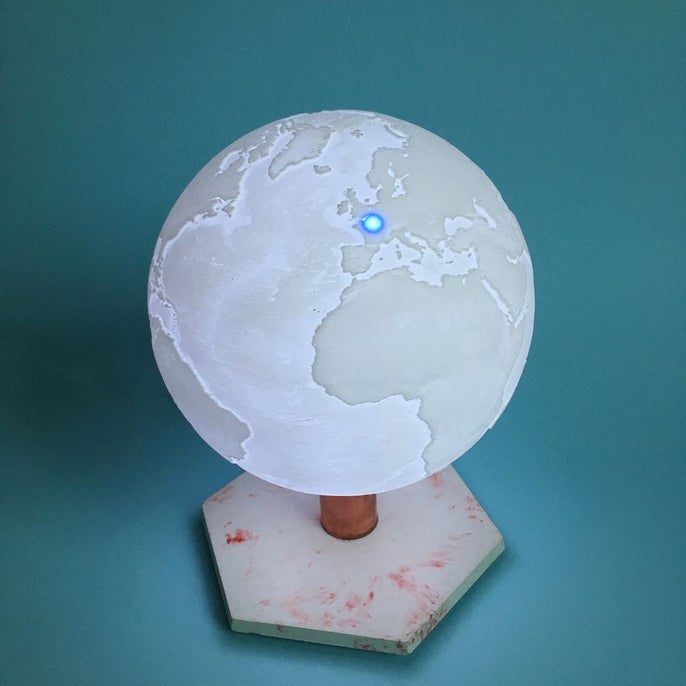 The first component of the ISS was launched in 1998, and the ISS programme is a joint project between five participating space agencies: NASA (United States), Roscosmos (Russia), JAXA (Japan), ESA (Europe), and CSA (Canada). The ownership and use of the space station is established by intergovernmental treaties and agreements. The ISS has been continuously occupied since the first long-term residents arrived in early 2000, and it orbits the Earth once roughly every 92 minutes. For those interested in knowing the position of the ISS, with a little bit of hardware, you can build a lamp that shows you the exact position of the ISS over the Earth’s surface at any given time.

The ISS Tracking Lamp was designed by Antoine Seveau, and he provides a tutorial, explaining how you can produce yours. When switched off, the lamp has a minimalist white globe on a pedestal look. However, when you switch it on, a bright blue dot on the globe’s surface shows you exactly where the ISS is. The blue dot emitted from a laser pointer which is mounted inside of the globe, and that laser pointer is directed at the ISS’s current location, using coordinates from Open Notify—a service that gathers the data from NORAD and NASA. The lamp also displays the sunny side of Earth with Neopixels.

The globe for the project was purchased from AliExpress, but you can also 3D print it yourself as two hemispheres. Inside the globe, the laser pointer is mounted on a 3D-printed mechanism. Longitudinal position movement is performed by a stepper motor, and latitudinal position movement is handled by a servo motor. A Wemos D1 Mini ESP8266 board controls both the longitude and latitude functions, and uses the Open Notify API to find the ISS’s coordinates and then converts them into motor positions. There are 10 WS2812b single -addressable RGB LEDs around the base of the mechanism illuminate the globe from within. For fans of the space program, or you just want to know where the ISS is at any given time, this is an incredible project to embark on.

Click here to learn how you can build your own ISS tracking globe.