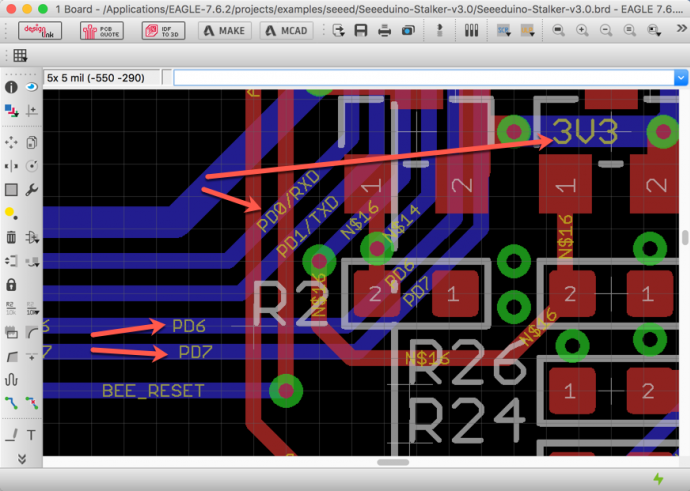 It has been one month since the Autodesk’s acquisition of Cadsoft.

After the acquisition, they redesigned the website and changed the domain name from cadsoftusa.com to cadsoft.io. It seems that Autodesk is going very fast toward sharing with community what they intend to do with Eagle CAD tool after a lot of debates about the future of Eagle CAD.

Now and after about one month of the acquisition, they announced the release of EAGLE beta (7.6.2). “A number of items are “in development” but we’re looking for feedback, so it was better to push these early!” stated by the announcement.

The new features in this beta release include net names on tracks in the PCB editor. 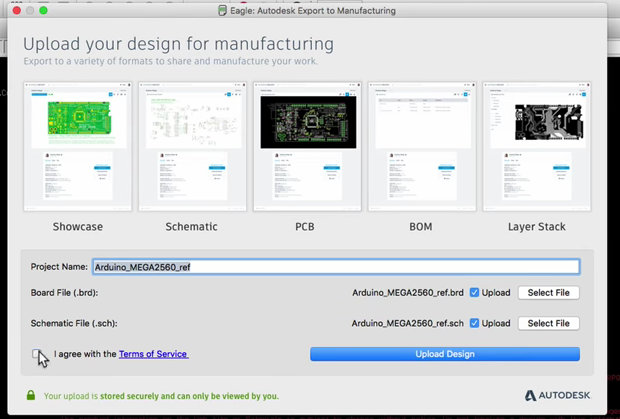 Another new button is called MCAD. This button will upload your design to ECAD.io which is an online Electrical CAD (ECAD) to Mechanical CAD (MCAD) file converter.

Visit eagle.io to see the announcement and to download the new beta version.

The video below demonstrates how MAKE button works.