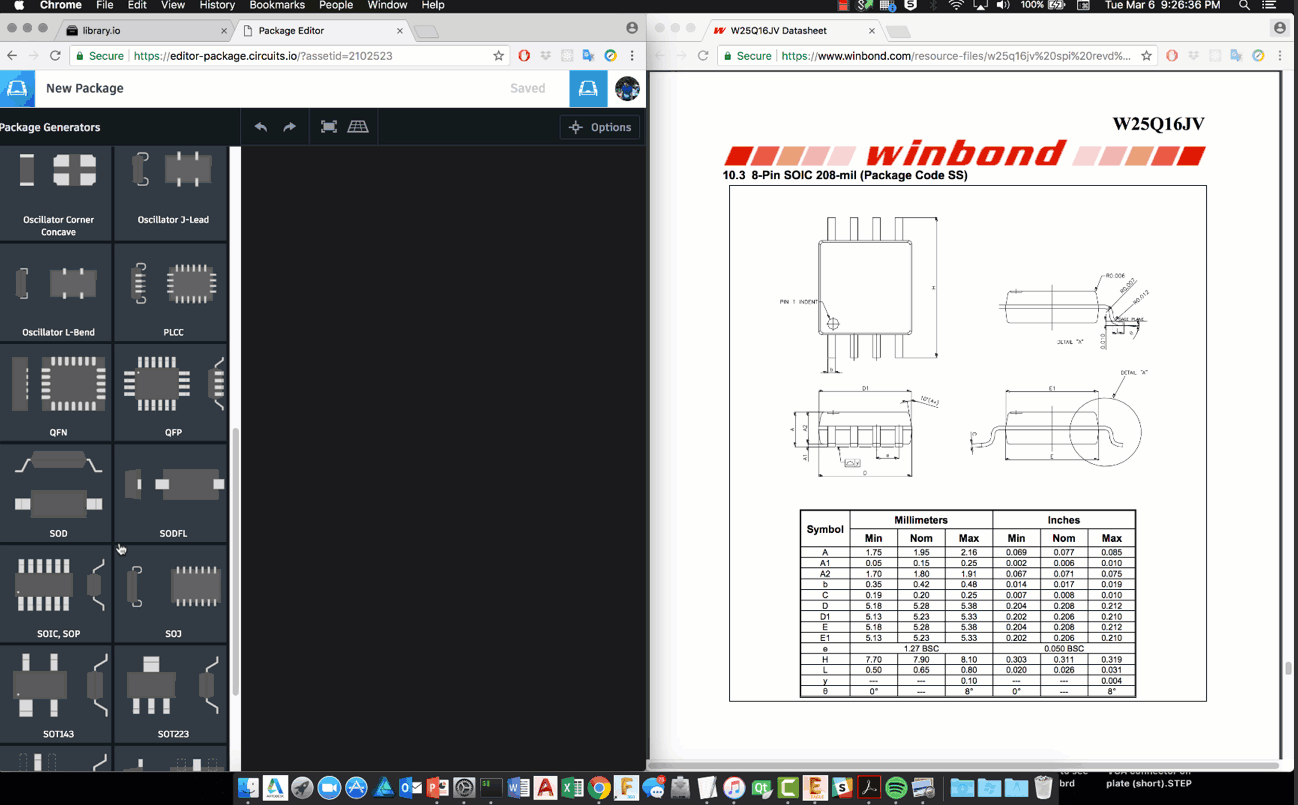 Today we’re proud to announce the release of EAGLE 8.7 and what is quite possibly one of the biggest releases we’ve had to-date, this time focused (largely) on libraries and library development (and what that means for 3D modeling of your finished PCB)!  But before we get into it, let me share a thought —

As some of you know, most of us on the EAGLE team use the SW (imagine that!).  In fact, it’s the overwhelming majority in development, mktg, leadership, support, etc. who not only use it, but we’ve run workshops, taught university courses with it, etc.  And it’s from the experience of talking with you and having to explain many of the more idiosyncratic things either in EAGLE or in ECAD in general, that we’d decided we needed to take a shot at addressing the component creation process.  Our goal being to reduce or eliminate one of the slowest, most non-value added processes in your workflow. (This is the stuff that really slows you down and only gets harder as the parts get more sophisticated.)

That being said, this is only part of our ongoing efforts to make library development and the problems with quick, quality component creation faced by so many users (whether professionals or hobbyists or students) a thing of the past.  It’s also the first step in treating ECAD parts and their MCAD equivalents as a single component creation process which shouldn’t be decoupled (after all, it’s the same datasheet whether you’re making parts in EAGLE or in Fusion360).