[CNLohr] said that he could flash ESP8266 using the ESPUSB. [CNLohr] described in a video the code of ESPUSB and how he developed it.

A forum for discussion for ESPUSB was created in ESP8266 website.
You can reach the source code of ESPUSB project on the GitHub repository.

UPDATE(2/8/2016): [CNLohr] published a tweet, containing a photo of a PCB module for ESPUSB, it’s a small stick that can be plugged into USB directly. It uses ESP8285 SoC, same as ESP8266EX one but with built-in flash memory. 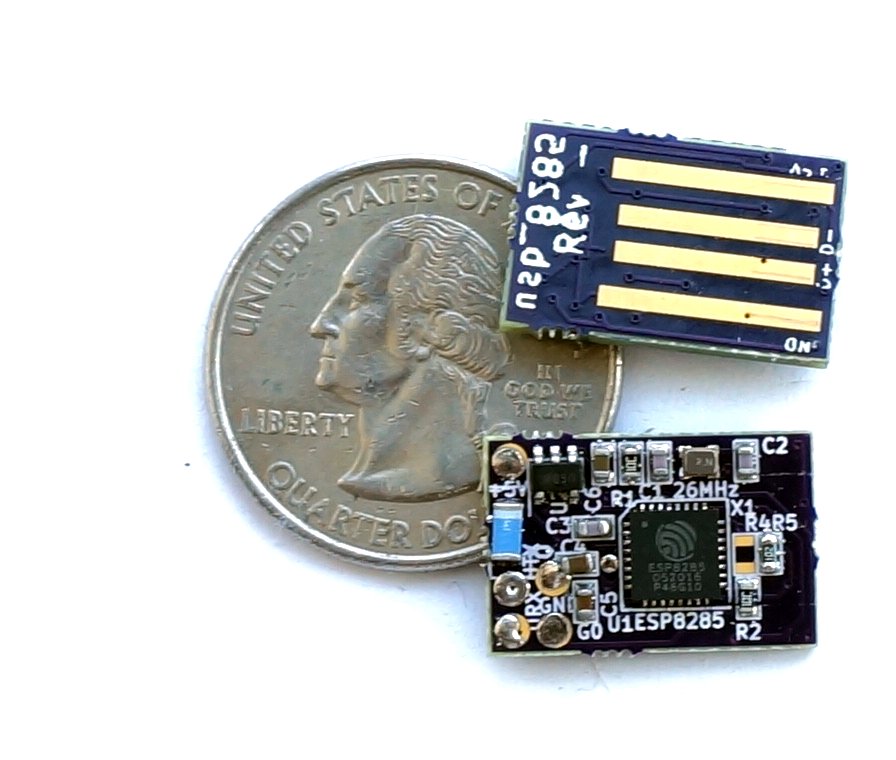 He also uploaded a video on Youtube showing the new PCB plugged into his laptop which is detected as HID mouse device using the ESPUSB USB software stack. He controls the mouse pointer over WiFi using an application from his phone.

I did the same thing 4 -5 years ago the same way under PIC processor, started from a mouse and use digital analyzer and Microsoft packet analyzer and wrote string bit 1,2,1,2 and loop through the bit flipper how they actually show in the X,Y possible is really fun. But i have to said you really impress me that you really go all the way decoding the whole thing in deeper manner than i do. But I do admit this method is really straightforward and more easy to understand than how they but the USB document are. plus not necessary to have big foot print of code on those functions that we don’t want. like we only want HID only and which the other emulation is not required.