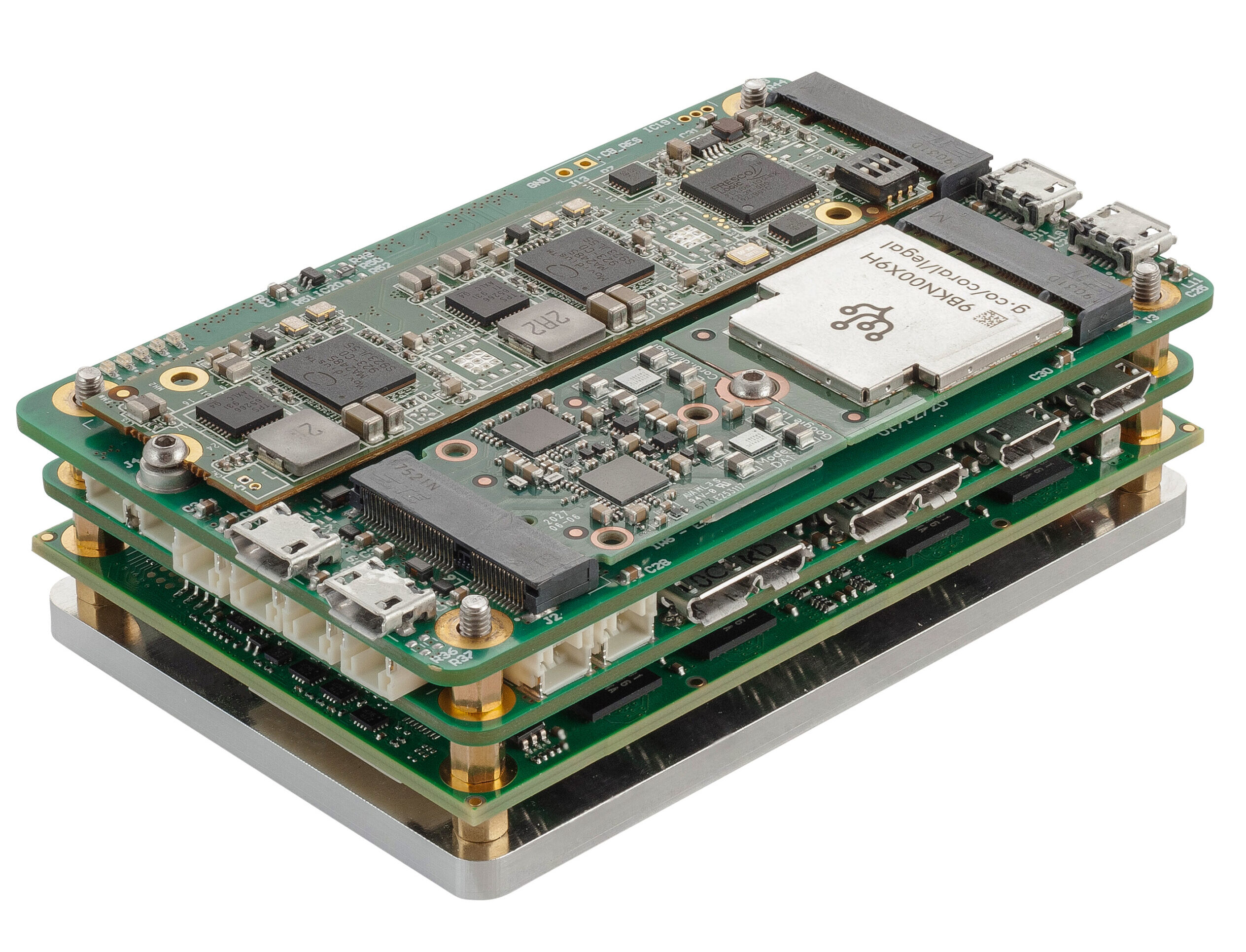 Thanks to six independent Edge AI engines, Fast Sense AI Edge Computer has sufficient hardware resources to run different AI algorithms and control a robot that needs to process data from different sensors like video cameras and react to changes in its environment in real-time.

The Fast Sense AI Edge Computer makes it possible to run a robot with three video cameras pointing in different directions where each video stream has to be processed with three different neural nets: object detection, semantic segmentation and depth estimation. It consists of a single board COM 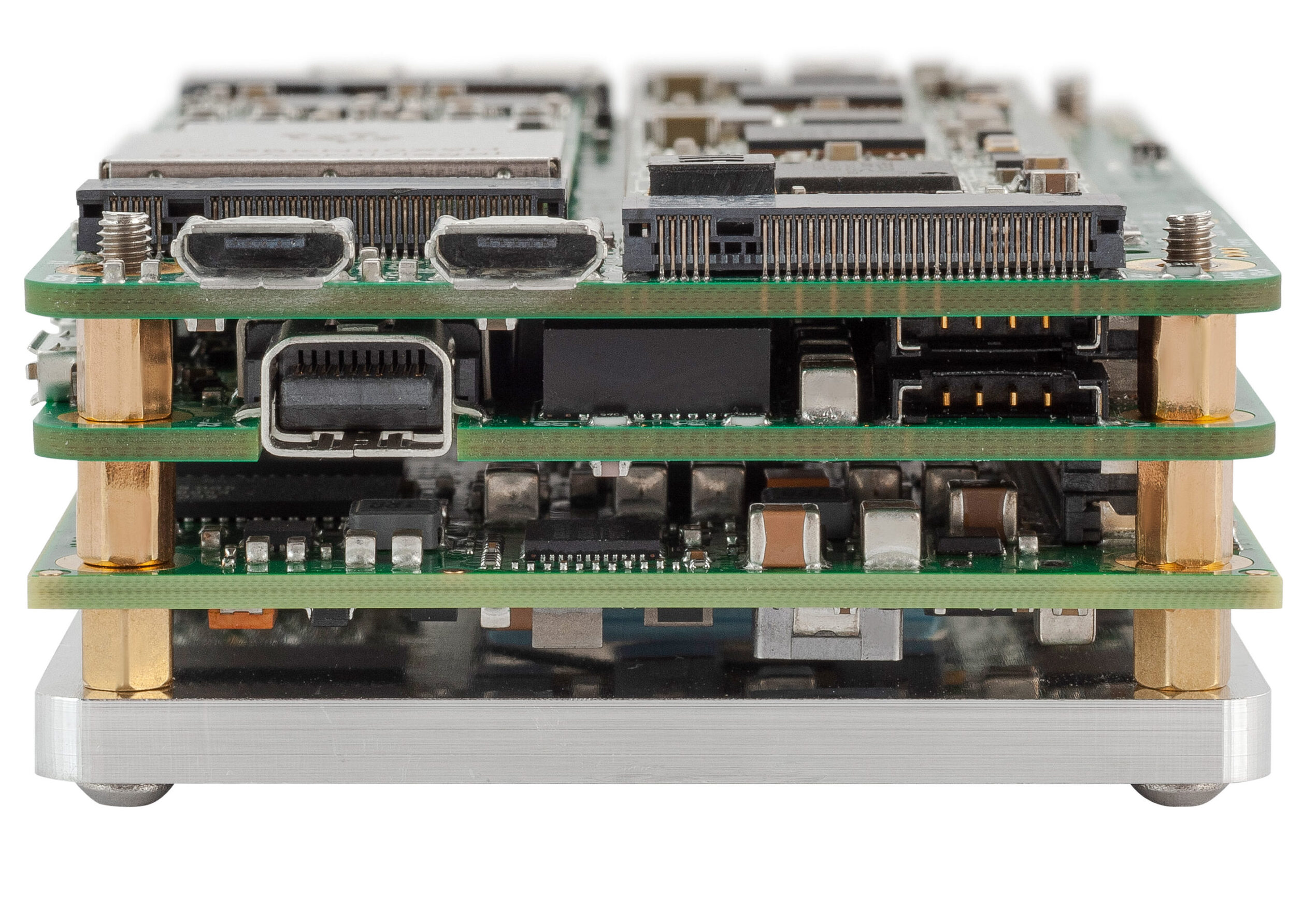 The Fast Sense AI Edge Computer can be integrated with multiple robotics platforms, e.g. drones and robots with wheels for a great number of use cases. This universal reasoning system can be applied across different classes of physical agents such as delivery robots, autonomous machines, facilities inspection, logistics robots (AGV) and disinfection drones.

“We believe in the future where reliable physical agents become relevant for routine tasks that most of us perform today. Reliability is what we are working on today, creating the environment for robots to process a large amount of data on board, learning from this and making independent, safe, and reliable decisions,” said Yuri Rumyancev, Co-founder of СТО Fast Sense Studio. “Bringing together hardware and robotics engineers, software developers and data scientists, we have developed a prototype computer for mobile robotics with six independent edge AI accelerators from Intel and Google. It is fully tested and already integrated into our wheeled robot. The launch of the Fast Sense AI Edge Computer indicates a new benchmark for end-to-end robotic systems to help people achieve a new level of productivity.”

Fast Sense X Robotics AI Platform is being demonstrated at the Embedded World 2021 from 1 to 5 March, 2021.

In order to request a Demo, please visit the Fast Sense Studio website.