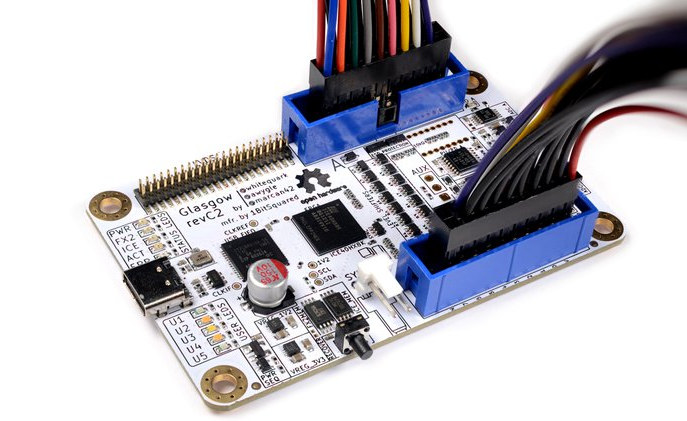 “anyone else who wants to communicate with a wide selection of digital devices with minimum hassle.”

The board aims to offer a broad selection of capabilities with more than “some wires and, depending on the device under test, external power.” You can attach it to devices without any need for extra active or passive components.

Some of its Key Features and Specifications include: 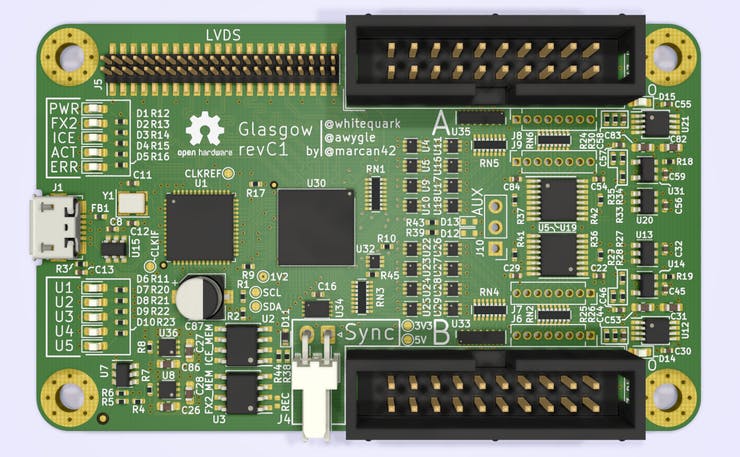 The software is fully in Python 3, including the FPGA logic, which is described with a Python-based domain-specific language.

“The Glasgow software is a set of building blocks designed to eliminate incidental complexity. Each interface is packaged into a self-contained applet that can be used directly from the command line or integrated into a more complex system. Using Glasgow does not require any programming knowledge, though it is much more powerful if you know a bit of Python.” 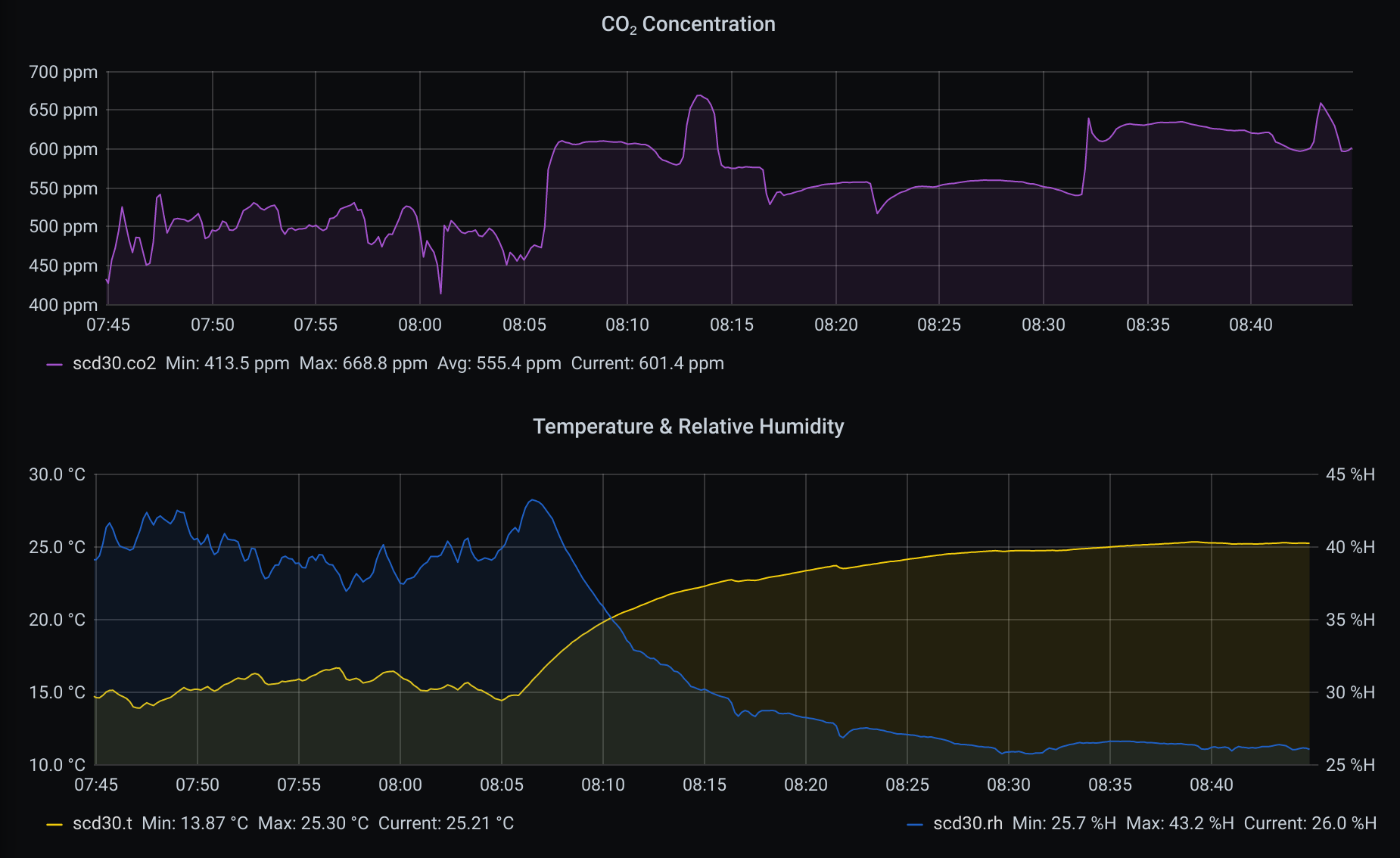 Glasgow is highly flexible since it is based on an FPGA, and can do a number of things like:

The board is currently available through a crowdfunding campaign that was launched recently on Crowd Supply with a USD 25,000 funding goal. The campaign has so far raised more than USD 154,000 with over 850 backers and it will still be on for the next one month. You can get the latest RevC revision of the board with a full set of flywire, sync, and USB-C cables for $139 and another package with an optional CNC-milled and anodized aluminum case for $189.

The project is also entirely open source, and all hardware design files, firmware, software and documentation are available on Github.

Further details can also be found on the project’s page on crowd supply.