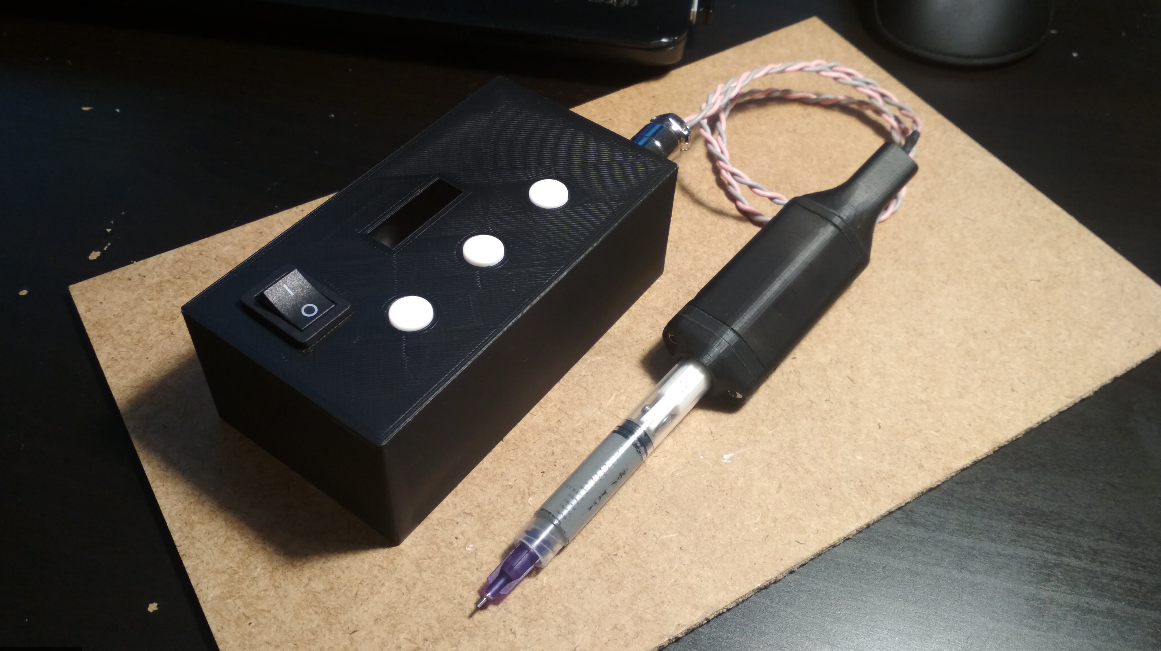 This is an easy to build but very capable and handy DIY solder paste dispenser built mostly from cheap Ebay components and modules by kevarek @ hackaday.io: 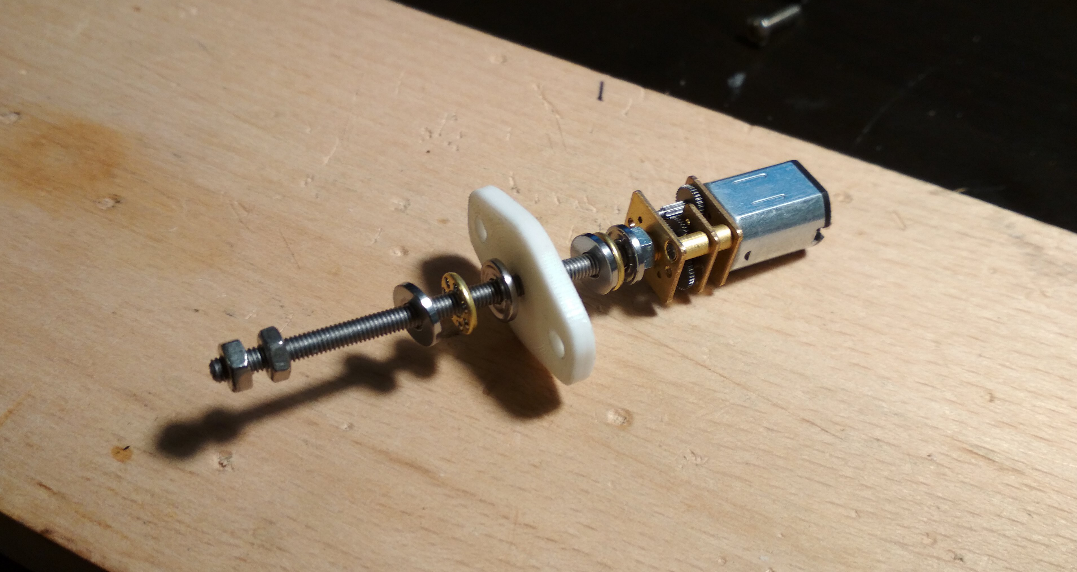 Schematic is as simple as it gets. Power supply with basic protection, motor driver with voltage and current sensing and MCU to control the functionality.

MCU module with 3V3 regulator is bought from ebay, H-bridge and supply protection circuitry is hand soldered on piece of prototype PCB. Layout has not been created.

Project files are available on the hackaday.io project’s page.