Skip to content
HomeBlog MintBox Mini 2 comes with more power and it is 50% faster than its predecessor. 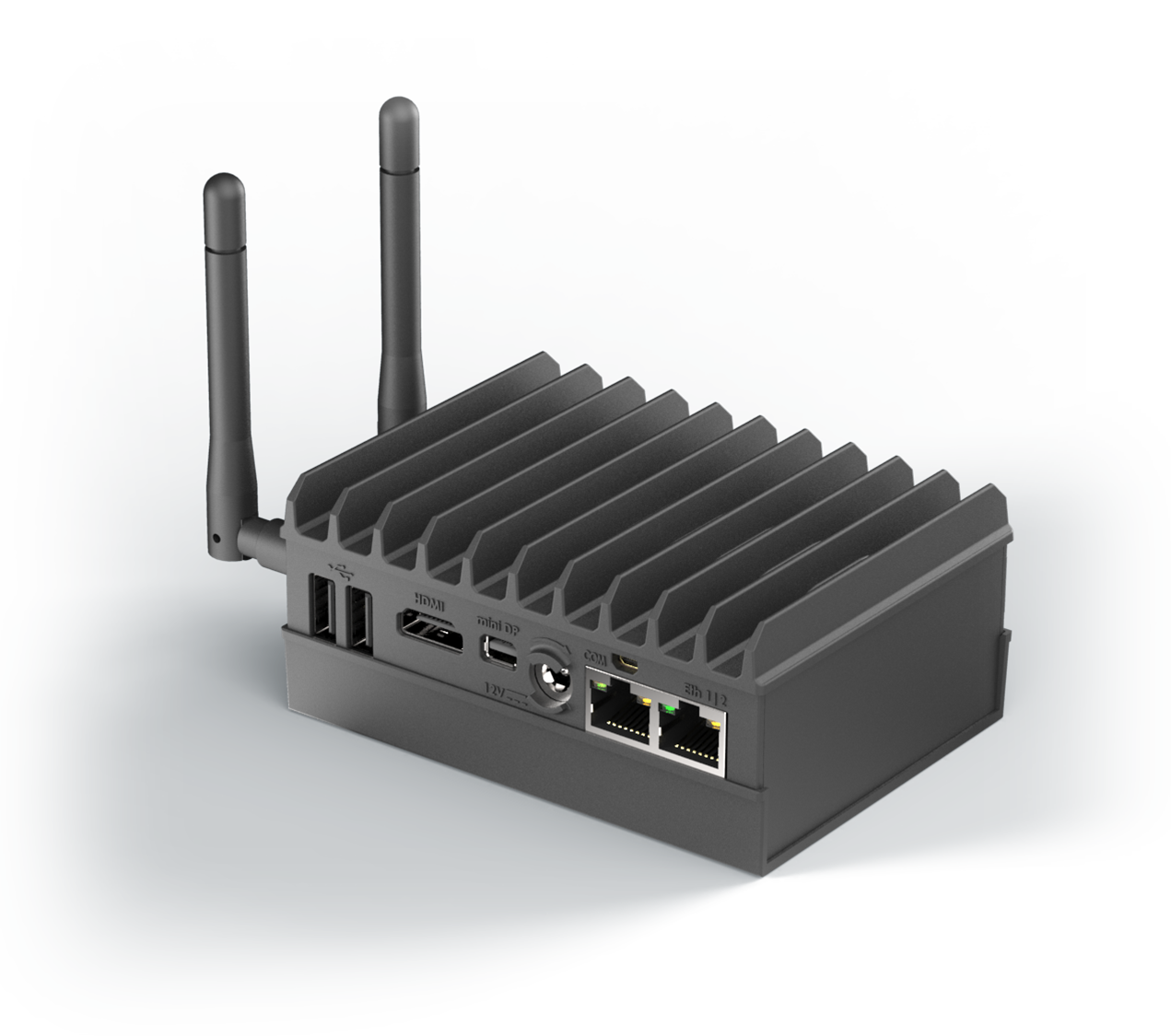 MintBox Mini 2 comes with more power and it is 50% faster than its predecessor.

The first MintBox Mini was released in 2015 in partnership between Compulab and the Linux Mint team. Since then, there has been an advancement in the software and the hardware that powered the first iteration. In March 2018, Compulab has continued with the Linux Mini Project releasing a replacement for the AMD A10 based MintBox Mini Pro mini PC called the MintBox Mini 2 (MBM2).

The new MintBox Mini 2 comes with a new upgrade to the processor. It comes with a quad-core Apollo lake Intel Celeron J3455 SoC (System on Chip). This new upgrade gives it more power potential over the AMD A10-Micro 6700T of Mintbox Mini Pro and it is even 30 per cent faster. As usual, the MBM2 is modelled after Compulab’s Fitlet 2 mini PC (personal computer), and it comes with new FACET expansion cards for 2.5-inch HARD DISK DRIVE (HDDs), Power over Ethernet (PoE), CONTROLLER AREA NETWORK (CAN) bus and many more. 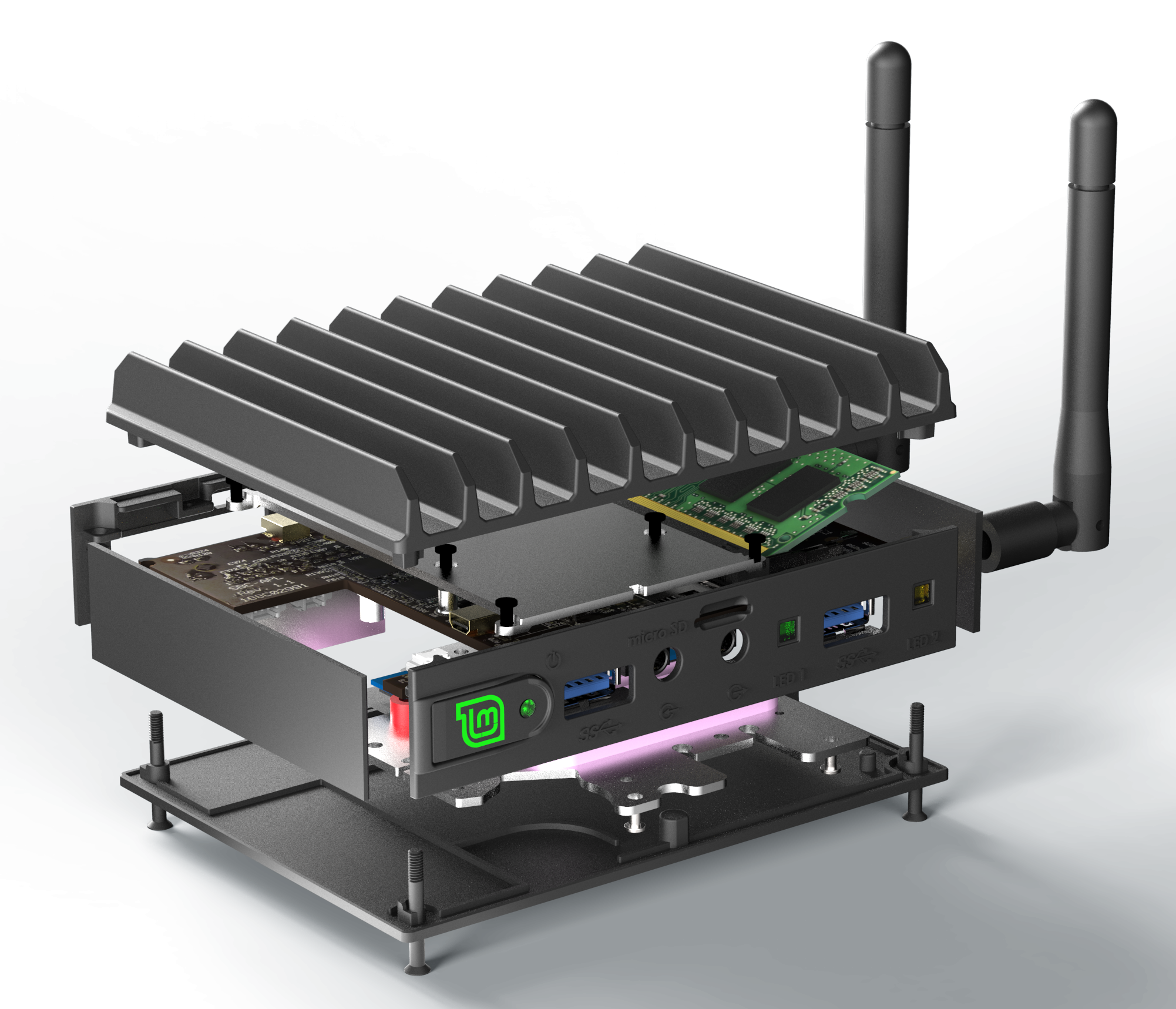 The MintBox Mini 2 is available in two main variants:

The MintBox Mini2 is available for a cost of $299 and the pro version for $349. The ordinary Mini2 comes with a 4GB DDR3 RAM and a 64GB SSD for system storage and the Mini2 Pro comes with 8GB DDR3 RAM and higher storage of 120GB SSD. Of course, you can increase both system memory up to about 16GB RAM.

There are six optional FACET expansion cards which have been provided by Compulab for the MintBox Mini 2:

The two types of MintBox Mini 2 PCs are now available from Compulab and the Linux Mint project, and they come with a five-year warranty. Five per cent of all the revenues gathered to go to the Linux Mint project. If you are interested in purchasing the MintBox Mini 2 PCs, you now get it on the product page, and it is also expected that the product will be available on Amazon from August.

Hey, do you know where else I could buy it from and have it shipped to Finland except from Amazon?

You can purchase it here – https://fit-iot.com/web/product/mbm2/