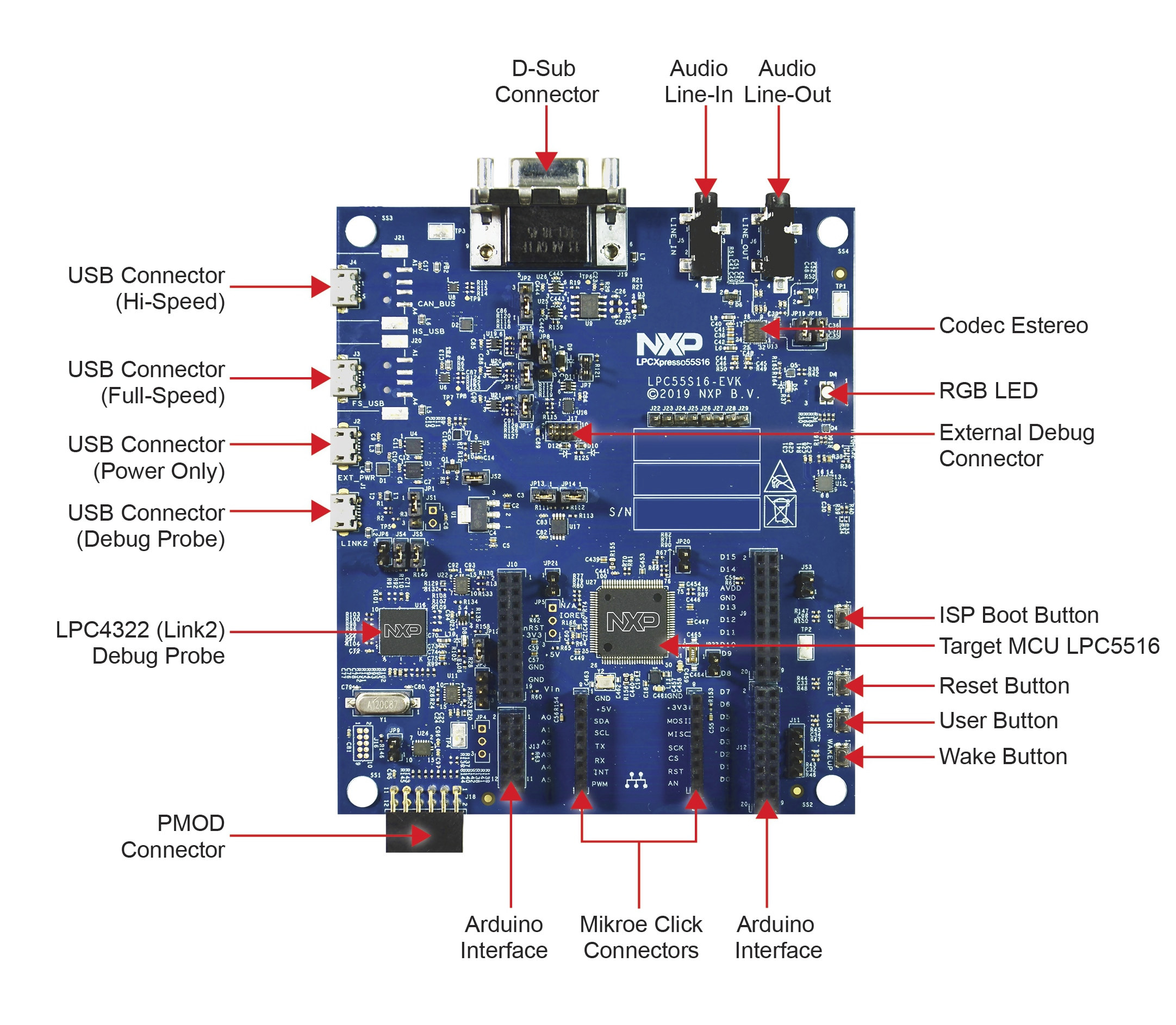 The LPC551x/S1x MCU family is available now from NXP and its distribution partners with a suggested resale price starting at $0.97 (USD) for 10,000-unit quantities of LPC5512JBD64.
NXP is accompanying the silicon release with a LPC55S16-based development board at a suggested resale price of $41.18 (USD). Third-party support is allowed from the broad Arm ecosystem.