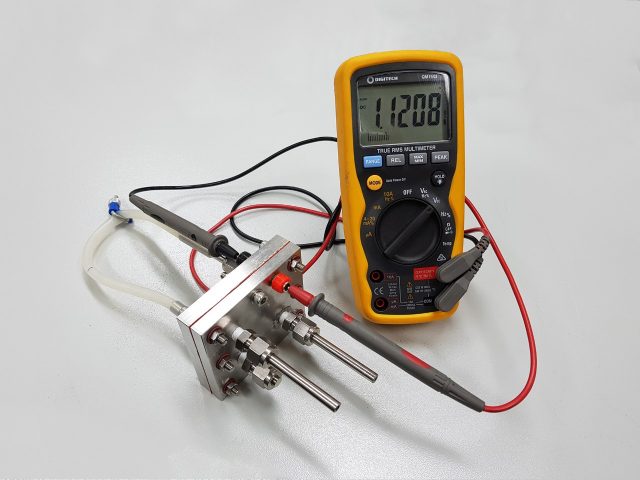 Powering Batteries With Protons – A Potential Disruption in the Energy Industry

Climate Change have been a crucial factor taken into consideration by the Australian researchers from Royal Melbourne Institute of Technology before creating the first rechargeable proton battery. After considering all available options about cost and availability of the materials needed, the researchers in Melbourne decided to make a proton battery to meet up with the alarming increase of energy needs in the world.

Lead researcher Professor John Andrews says, “Our latest advance is a crucial step towards cheap, sustainable proton batteries that can help meet our future energy needs without further damaging our already fragile environment. As the world moves towards inherently variable renewable energy to reduce greenhouse emissions and tackle climate change, requirements for electrical energy storage will be gargantuan”. The proton battery is one among many potential contributors towards meeting this enormous demand for energy storage. Powering batteries with protons has the potential to be more economical than using lithium ions, which are made from scarce resources. Carbon, which is the primary resource used in our proton battery, is abundant and cheap compared to both metal hydrogen storage alloys and the lithium needed for rechargeable lithium-ion batteries.

Here’s how the battery works; During charging, protons generated during water splitting in a reversible fuel cell are conducted through the cell membrane and directly bond with the storage material with the aid of electrons supplied by the applied voltage, without forming hydrogen gas. In electricity supply mode, this process is reversed. Hydrogen atoms released from the storage lose an electron to become protons once again. These protons then pass back through the cell membrane where they combine with oxygen and electrons from the external circuit to reform water. In simpler terms, carbon in the electrode bonds with the protons produced whenever water is split via the power supply’s electrons. Those protons pass through the reversible fuel cell again to form water as it mixes with oxygen and then generates power. 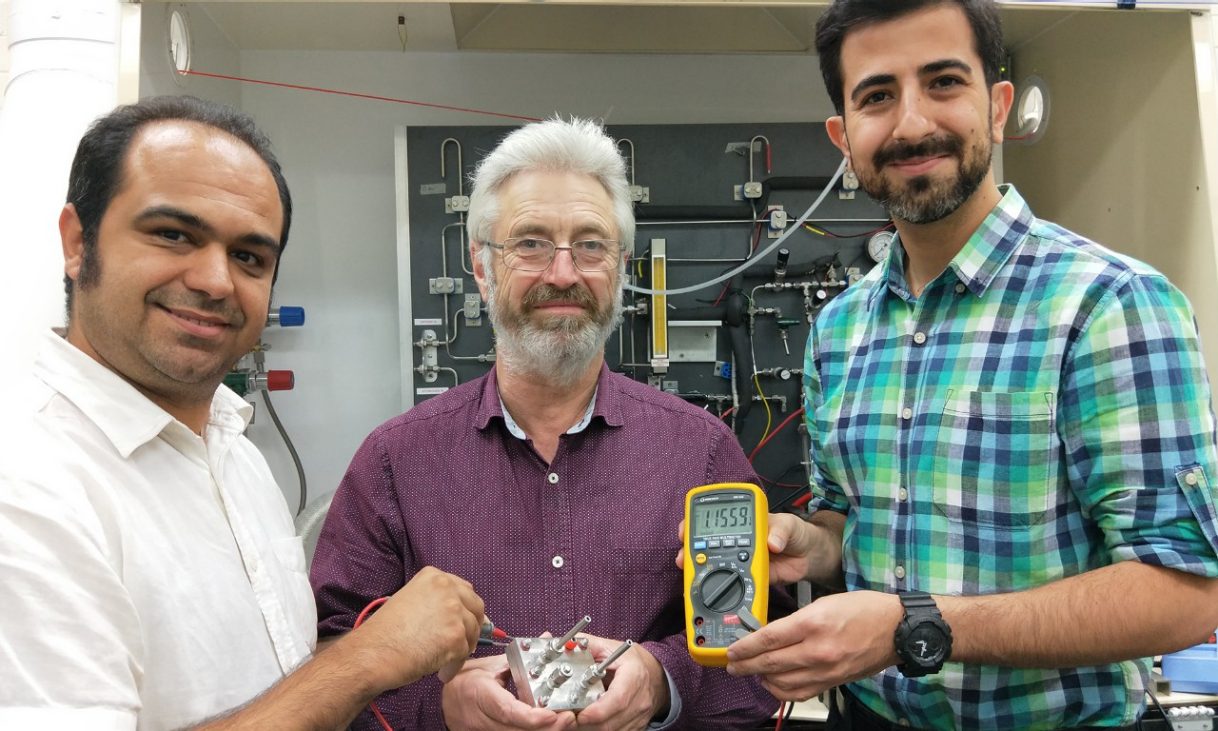 According to Andrews, “Future work will now focus on further improving performance and energy density through the use of atomically-thin layered carbon-based materials such as graphene, with the target of a proton battery that is truly competitive with lithium-ion batteries firmly in sight.” With the kind of progress made, it might not be now, however, lithium-ion batteries might be put out of the market in the nearest future.

The team is looking to improve their research, ameliorate the battery’s performance, and exploit other better materials like graphene to further put this proton battery to its fullest potential. Developments like will be needed if we are going to create sustainable future especially with the ever rising cost and demand of Energy.

One thing is sure, the Energy Industry is going to be disrupted now or in the future, and this proton battery innovation could just be one of the potential ways.

Liked the article. As someone coming from Instrumentation Background, this was a very helpful article to me. Thanks for sharing.

You are welcome. Hope you will see more of that.