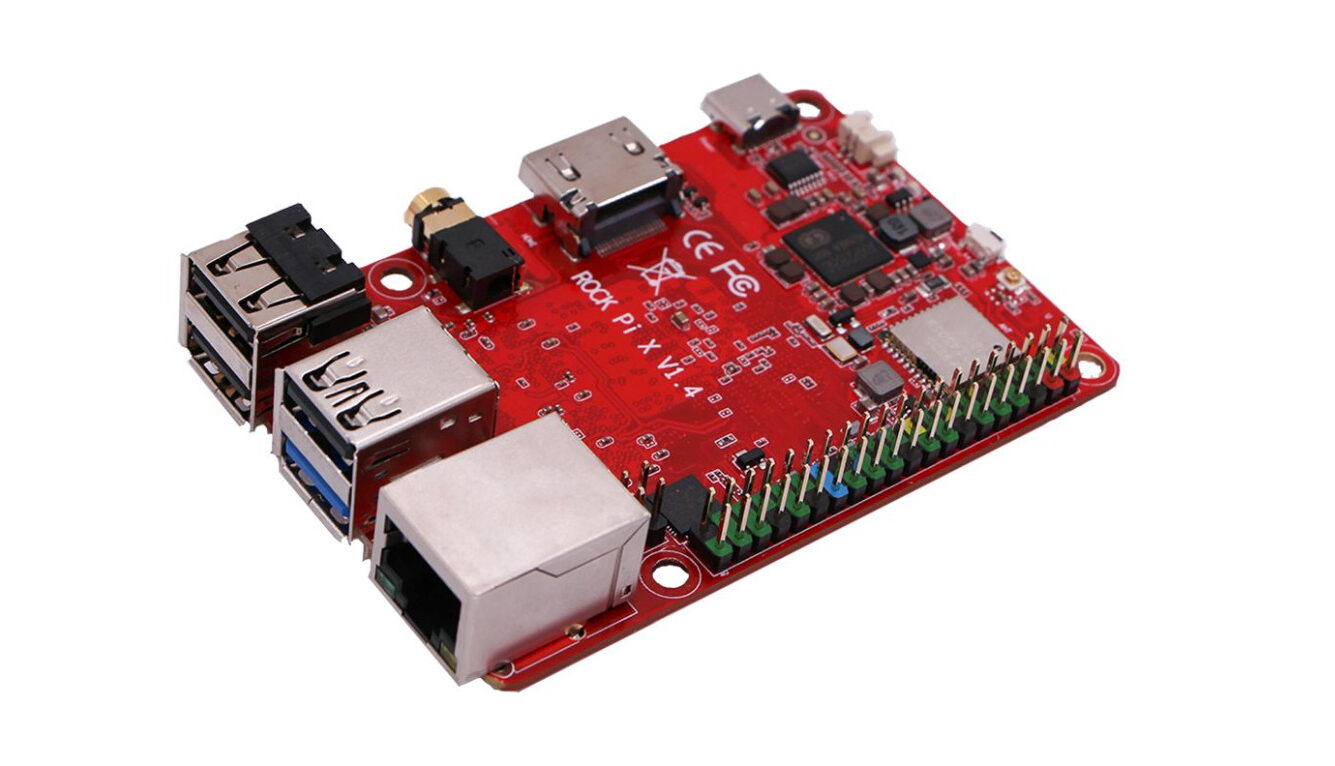 Radxa has launched its open-spec Rock Pi X Model B single-board computer, based on an Intel Atom processor, that can run Ubuntu 20.04 or Win 10. We were introduced to the Rock Pi X in September 2019, alongside some beta samples in July of 2020. However, Seeed and AllNetChina have begun taking pre-orders for the Model B.

The Rock Pi X Model B features HDMI 2.0 with 4k30 support and USB Power Delivery (PD) support with Qualcomm Quick Charge compatibility. The Model B’s gigabit Ethernet port offers Power over Ethernet support. You still need to buy a PoE HAT, because it enables HAT add-on. The Rock Pi X enables a 40-pin GPIO connector that supports the official Raspberry Pi PoE HAT, and Radxa’s Rock Pi PoE HAT for its RK3399-based Rock Pi 4. Its 802.11ac Wi-Fi and Bluetooth 4.2 radios include support for an external antenna. Also, Radxa has redesigned the Rock Pi X specs. They have removed the MIPI-DSI/eDP and MIPI-CSI interfaces and replaced it with an LCD connector, and the eMMC is now soldered. Also, the dimensions have been increased to 85 x 54mm. They also changed the ports, one of the dual USB 3.0 OTG ports has been downgraded to USB 2.0 Type-C with 9-20V input. They also omitted the mic interface. 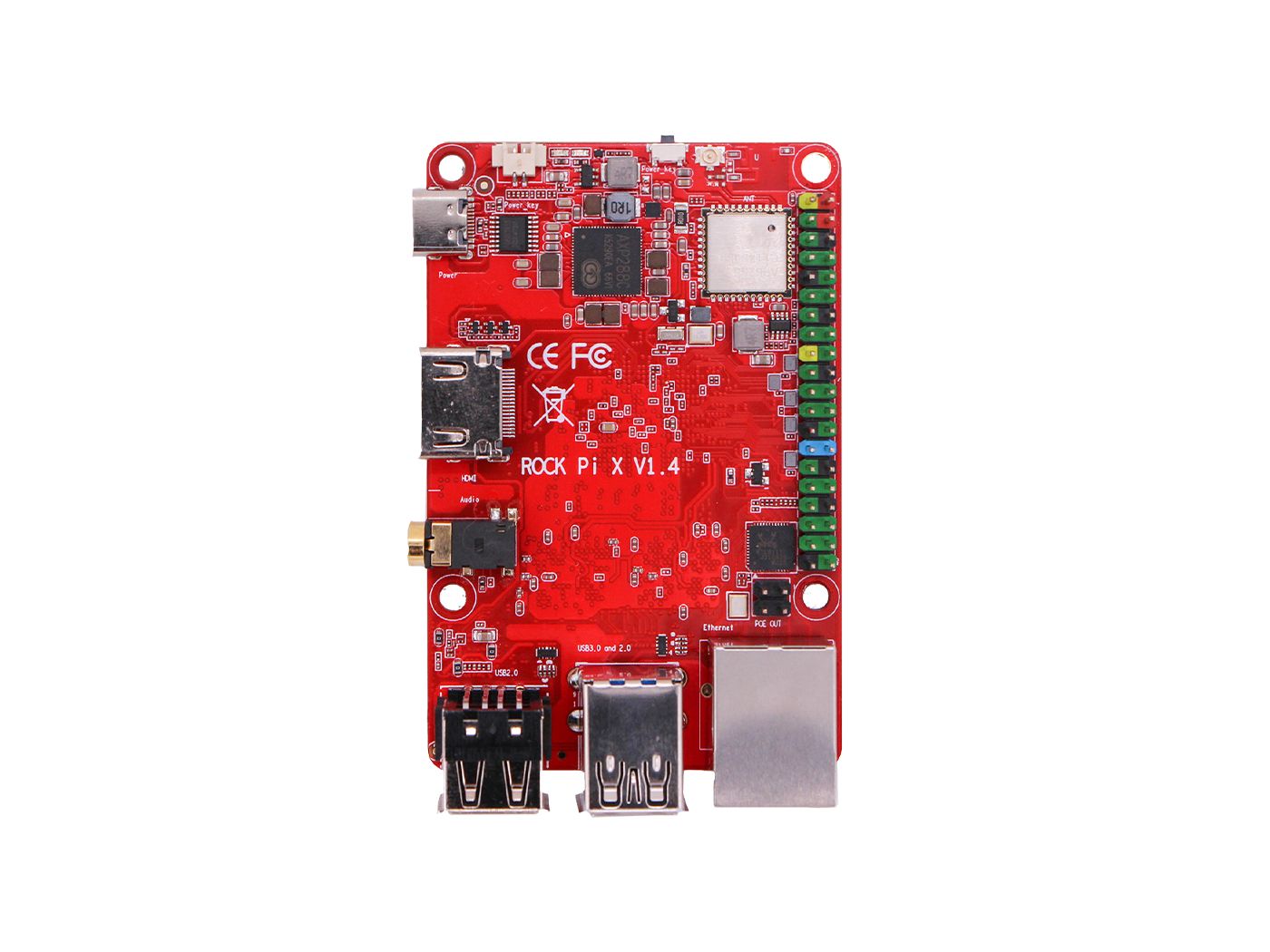 Specifications listed for the Rock Pi X include:

The company says they are making plans to release a cost-friendly range of Rock Pi Model A, of which they are dumping the on-board Bluetooth and Wi-Fi radios. However, they have not decided on a launch date. You can pre-order the Rock Pi X Model B on Seeed for $75 with 4GB LPDDR3-1866 RAM and 32GB eMMC, and on AllNetChina. AllNetChina offers other options, ranging from a $49 model with 1GB RAM and 8GB eMMC to a $99 model with 4GB/128GB. More details on the released Rock Pi X Model B, and the as-yet-unreleased Rock Pi X Model A, can be found on the Radxa wiki