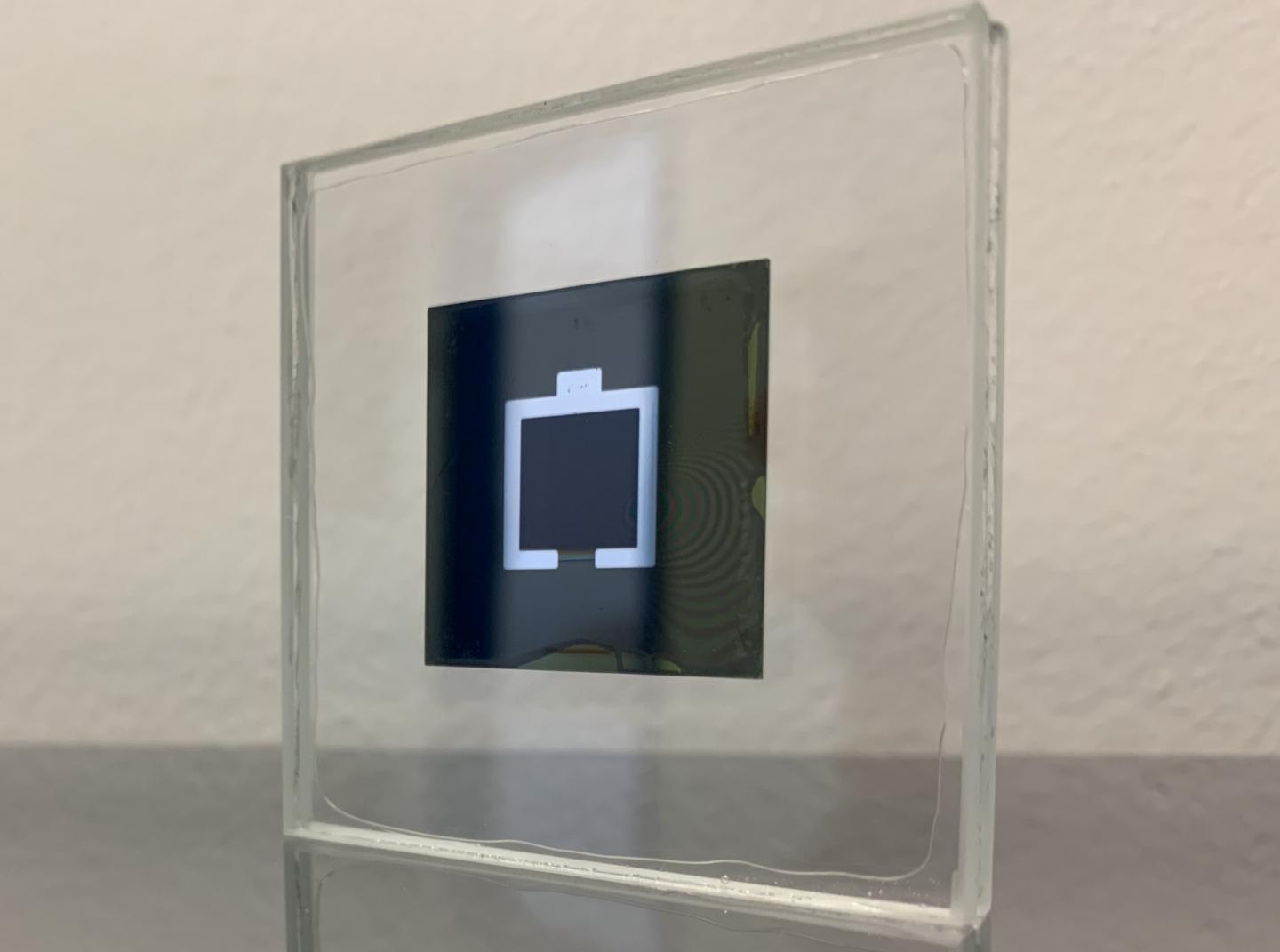 Solliance sets records for perovskite solar cells at 29.2 per cent

Working with the M2N group of René Janssen at the University of Technology Eindhoven, the researchers at Solliance in the Netherlands used a wide-bandgap (1.69eV) perovskite cell with high near-infrared transparency on top of a silicon solar cell from Panasonic with four terminals (4T). 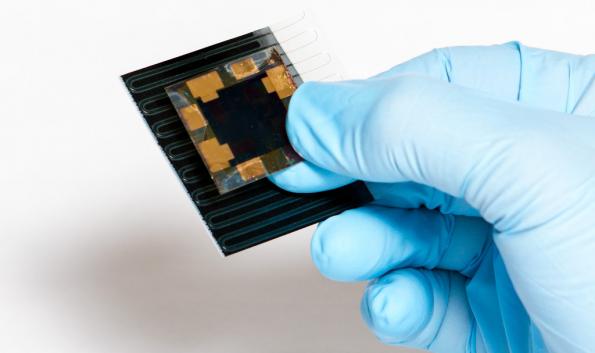 The perovskite cell reached a stabilized efficiency of 17.8 percent during 5-min maximum-power-point tracking and achieved a record efficiency of 29.2 percent for the 4T perovskite/Si tandem cell.