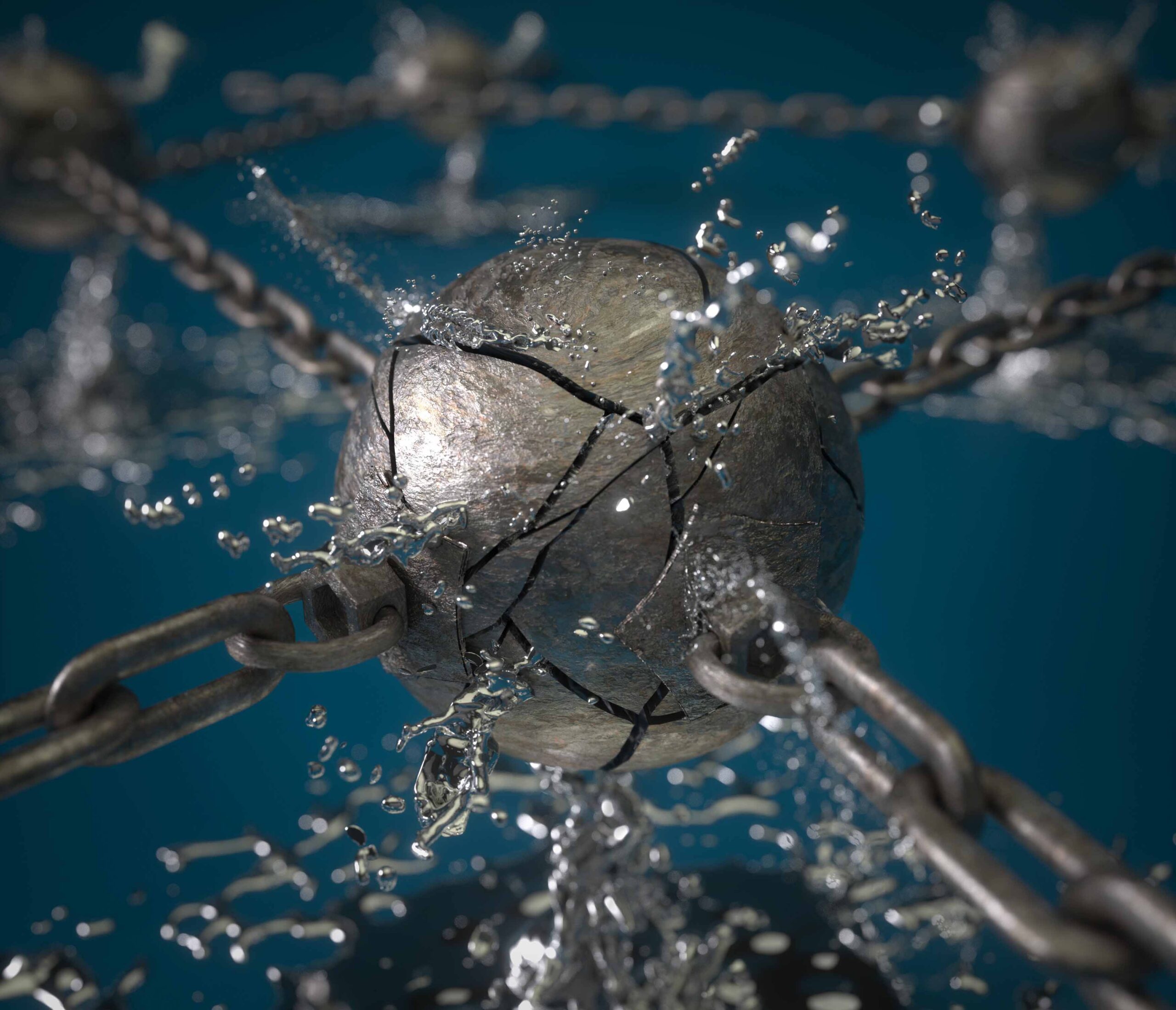 Conductive materials change their properties under strain or stretching. The electrical conductivity decreases and resistance increases with stretching. The US Air Force Research Laboratory (AFRL) is working with liquid metal systems that can autonomously change the structure to become better conductors in response to strain.

Polymerized Liquid Metal Networks, the material developed by AFRL scientists, can show very odd even opposite properties while under strain. These flexible liquid-metal networks can sustain up to 700% of the strain from the normal stage and still, can keep the resistance virtually the same and still return to their original state. It is all possible due to the self-organized nanostructure within the material that performs these responses automatically.

This response to stretching is the exact opposite of what you would expect,

Typically a material will increase in resistance as it is stretched simply because the current has to pass through more material. Experimenting with these liquid-metal systems and seeing the opposite response was completely unexpected and frankly unbelievable until we understood what was going on.

This new material has many applications in next-generation wearable electronics where the material could be combined into a long-sleeve garment. Previous stretchable electronics had a problem with transferring power through the shirt and across the body in a way that bending an elbow or rotating a shoulder would change the power transferred.

The researchers are currently working with both private companies and universities to explore further development of the circuit system. In this case, they will enable the integration of these materials into textiles that can serve to monitor and augment human performance.

When the liquid metal particles are strained, the particles tear open and liquid metal spills out and maintains the conductivity and stretchability. During each stretching cycle, the conductivity increases and returns to normal. As claimed, there is no detection of fatigue in the base material after 10,000 cycles. This new nanomaterial holds the potential for a ton of feasible applications in the future. Most beneficial will be wearable electronics and health monitoring devices.

More information can be found in this article published on Advanced Materials.