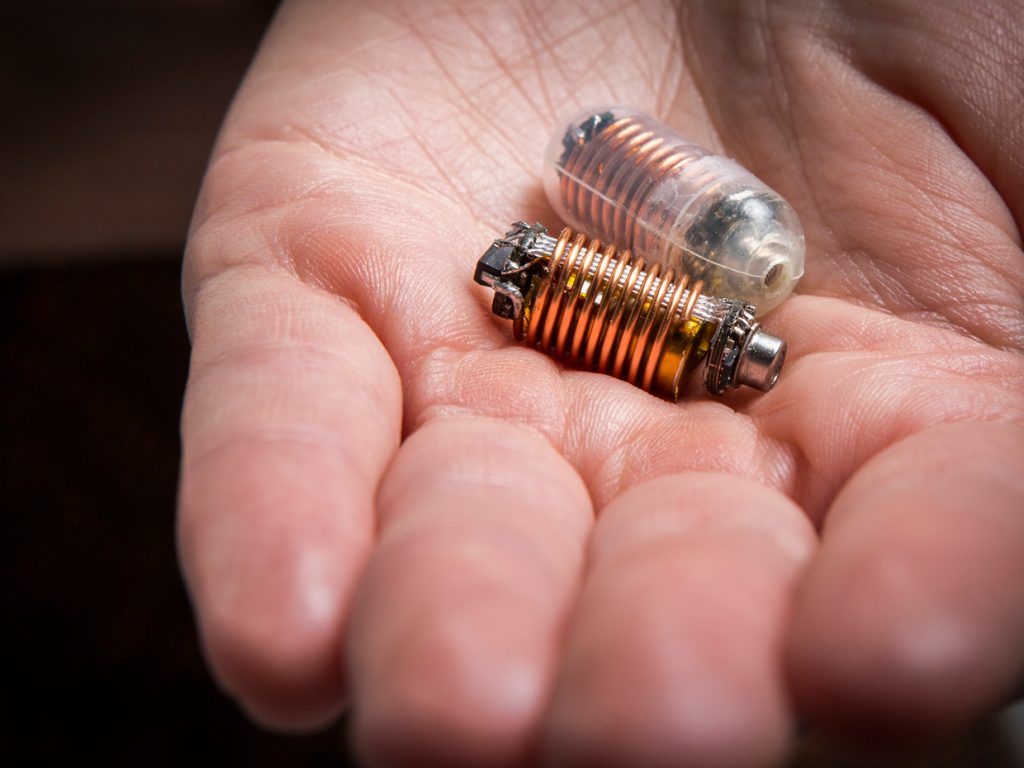 Researchers led by Kourosh Kalantar-Zadeh, at RMIT University in Melbourne, Australia have developed the first intestinal gas-diagnosing pill to be tested in human. During the study, which was published on January 8 in Nature Electronics, the swallowable gas sensors were tested in seven healthy participants who ate low and high-fiber diets.

This ‘smart’ capsule is capable of measuring levels of Oxygen, Hydrogen, and Carbon dioxide as it travels through the intestines of human beings. It sends the data in real-time to a device like a smartphone. This electronic pill can shape custom diets for optimal stomach health. Also, it can help doctors to distinguish between the early signs of different Gastrointestinal disorders, such as malabsorption syndrome, Crohn’s disease, colitis, irritable bowel syndrome, and even colon cancer.

On its surface, the gas capsule looks like a swallowable capsule with the outer most layer made of polyethylene. But within its inch-long shell, there are two gas sensors, a temperature sensor, a microcontroller, a radio-frequency transmitter, and button-sized silver-oxide batteries. The gas sensors are sealed within a specialized membrane that allows gas in but completely keeps stomach acid and digestive juices out.

It determines gas profiles in the stomach by controlling the heating elements of the sensors. Since oxygen, hydrogen, and carbon dioxide all have heat conductivity, the sensors can accurately determine the levels of these gases by taking measurements at multiple temperature points.

The levels of oxygen-containing molecules picked up by the sensors told the researchers where the pill was located within the stomach. That’s because Oxygen concentrations drop over the journey of the 30-foot long digestive tract. The stomach is very oxygen-rich while the colon is nearly anaerobic. Kalantar-Zadeh and his team confirmed the accuracy of this results by imaging the pills directly with ultrasound.

Using an algorithm, the information coming from the sensors is processed and then the signal is relayed in real-time to a small receiver that has a range of up to 100 feet. The receiver can store or transmit the data via Bluetooth to a smartphone, which can post the data online for easy monitoring by users and doctors.

This trial not only revealed the safety and effectiveness of a swallowable sensor — it revealed something remarkable about the stomach itself as well.