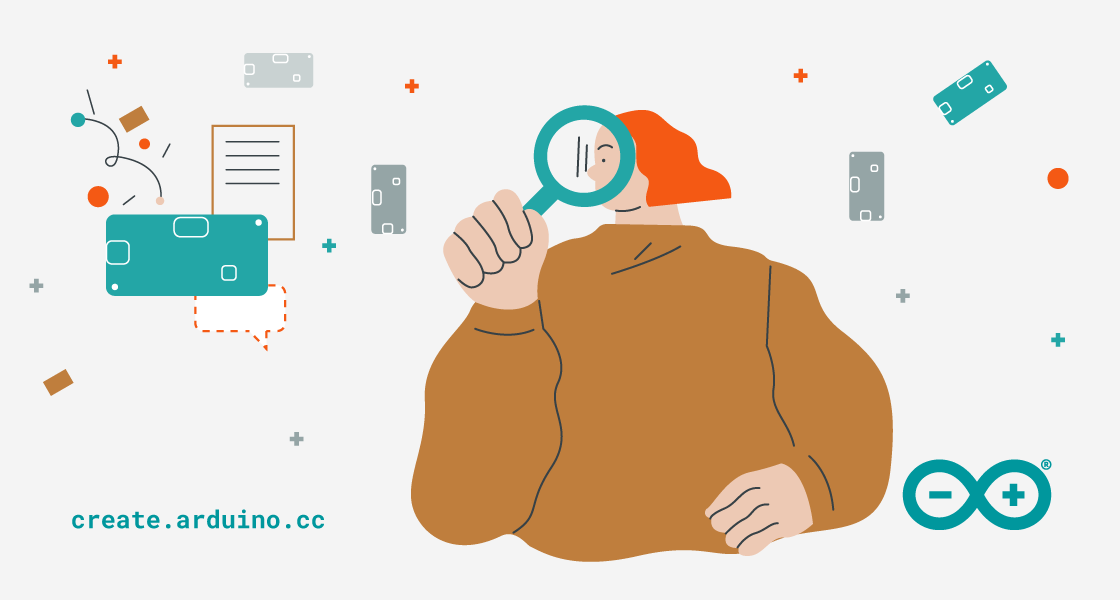 Arduino boards are highly manageable. They are equipped with various sets of digital and analog I/O pins that allow the user to interface with a variety of shields, modules, breadboard circuits, and other circuits. Arduino boards are the brains of many IoT-based projects. For IoT applications, Arduino has released numerous wireless development boards with capabilities like Bluetooth connectivity, WiFi, and RF. One can also interface WiFi, Bluetooth of RF module with standard Arduino boards like Arduino UNO. All these boards, their capabilities, and the Arduino IOT Cloud application make the Arduino environment suitable for major IoT applications. Arduino IoT cloud is an application that aids makers in building connected objects conveniently and securely. With this application, one can connect multiple devices and allow them to exchange real-time data. It has a simple user interface and allows the data to be monitored from anywhere.

“There’s never been an easier way to program your boards or implement device-to-device communication in IoT. Once your devices are hooked up to an IoT Cloud account, they can talk to each other, sync variables, share data, and be combined into powerful dashboards. You even get seamless smartphone control through the Arduino IoT Remote apps.”

Arduino team recently announced in their news article that the Arduino IoT cloud will now support ESP32 devices. ESP32 is series of development boards highlighting low-cost and low power consumption. They employ a Tensilica Xtensa LX6 microprocessor in both dual-core and single-core variations that features integrated Wi-Fi and Bluetooth connectivity for a wide range of applications. Further, ESP32 is highly integrated with in-built antenna switches, RF balun, power amplifier, low-noise receive amplifier, filters, and power management modules. Due to the low power consumption of these devices, they are preferred for mobile devices, wearable electronics, low-power wireless sensor networks, and other IoT applications. ESP32, like Arduino boards, can also interface with other devices through its SPI / SDIO or I2C / UART interfaces.

“It’s a huge step forward in bringing IoT devices of all kinds together, and giving them a way to get connected, communicate with each other, and offer new levels of convenience and control.”

Support for the ESP8266 devices is already available in the free Arduino cloud tier. The team says that the addition of ESP32 support and along with various cloud-compatible Arduino devices adds some serious power to a cloud account. 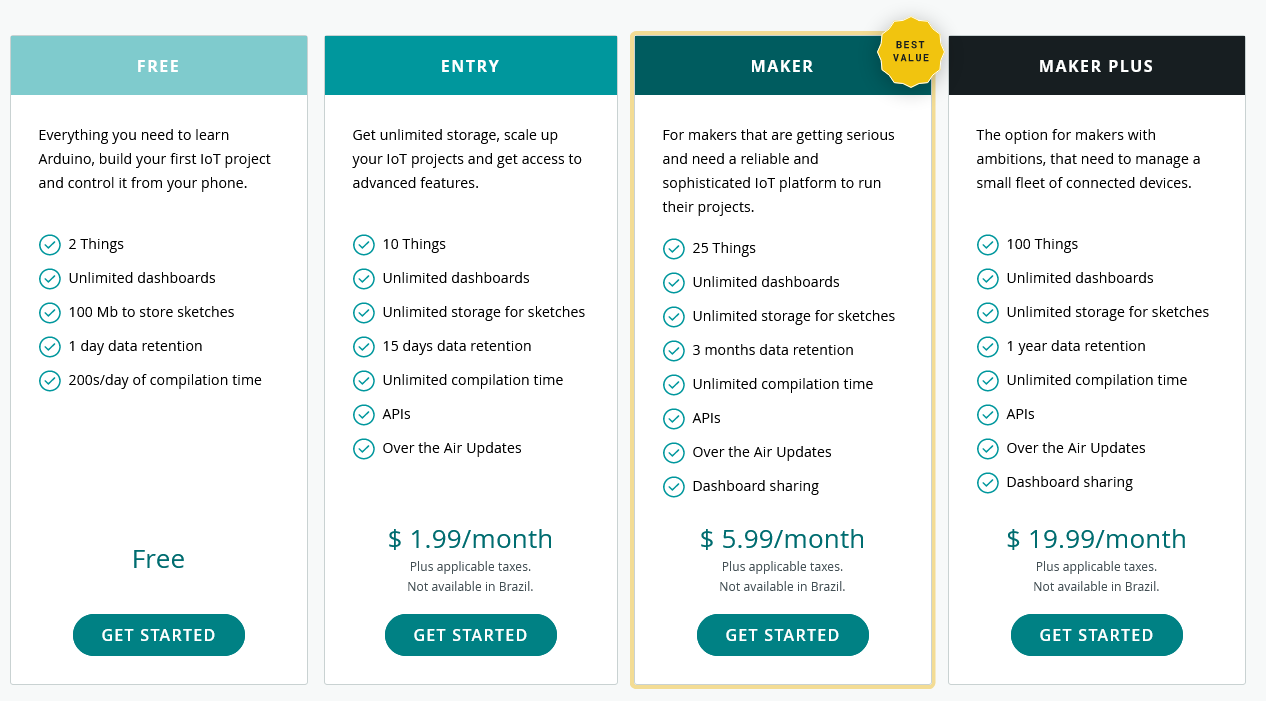 For connecting your ESP32 board to the Arduino cloud, you can get started with the free plan. You will then need Arduino Create Agent that lets Arduino IoT Cloud detect and communicate with supported boards. It also allows uploading sketches from your web browser using the Arduino Web Editor IDE. For using ESP32, create a device and select “ESP32 device” and set up the device with the normal process.

The Arduino team says about the impact of this step,

“This is a great way to upgrade existing projects, home automation, or other applications. It makes it so easy to take advantage of IoT Cloud’s powerhouse features. With almost no code, you can have any combination of Arduino, ESP8266, and ESP32 boards communicating and working together seamlessly and wirelessly. It’ll cut the time it takes to build adventurous new projects while expanding the possibilities and significantly reducing the legwork.”