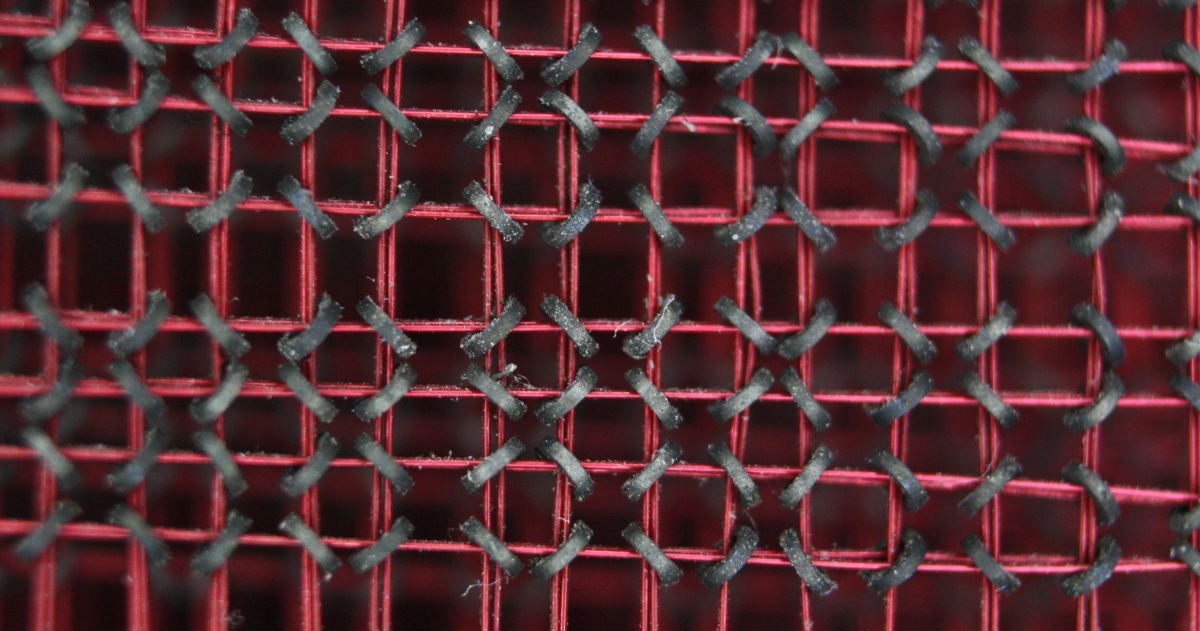 When I was a lad back in 1975, I worked as a student engineer testing military aircraft computer memory modules. Looking back now, they probably represented the ultimate development of Ferromagnetic ring core technology. Each module measured about 18 x 10 x 6cm, and contained nearly 600,000 ferrite ring cores providing 32K x 18bit words of Non-Volatile Random-Access Memory or NVRAM. Each core was about 0.033mm in diameter and three wires had to be fed through the hole in its centre. No machine had the precision to weave this metallic fabric, so people with very steady hands and incredible eyesight were employed to make it by hand! That and the full military specification accounted for the price tag of £25,000 each – in 1975 money. Core memory exploits the Hysteresis property of ferromagnetic materials whereby they remain magnetised after the magnetising force is removed. If the core is magnetised in one direction, this could represent a logic 1. Reverse the force and the core is flipped to the opposite polarity – a logic 0. Unfortunately, the method used to read the data destroys it, so a read cycle has to be followed by a write-back of the original state.