Skip to content
HomeBlog Drones- A Blessing or a Curse? 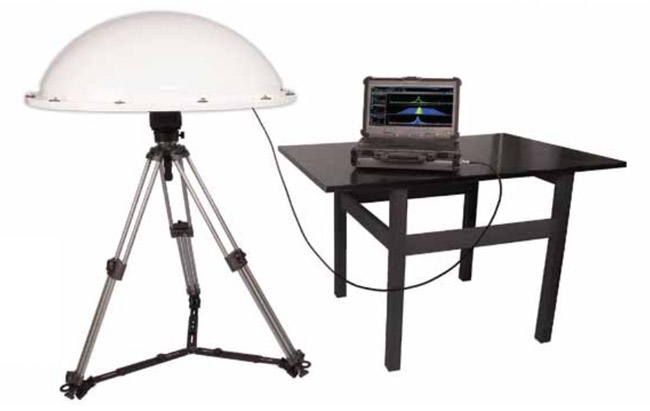 Drones- A Blessing or a Curse?

The increasing popularity of unmanned aerial vehicles (drones) has created a lot of security issues and possible privacy threats. Drone manufacturers have made them easy to fly so that any person without any experience can buy one and fly it without reading the instruction manual first. This has made them attractive for consumers, but also for criminals. Most of them have a camera to allow the user to go to distances beyond their sight. As a result, drones are now being used by many companies to make deliveries such as Amazon, by people to take selfies, by explorers, by authorities etc. This increased amount of usage may pose security threats to privacy and commercial space.

For example, there is already reported cases of drones almost crashing into military aircrafts, or invading the helicopters flying area when trying to put out a forest fire, hacked drones, or drones being used to smuggle drugs. Additionally, there are a lot of reports involving drones constantly flying over private properties while recording. Drones are difficult to detect because of their size, so the company Aaronia produced a new drone detection system that tracks the high-frequency signal between these devices and it´s remote control.

The device consists of a IsoLOG 3D antenna, a Spectran V5 spectrum analyzer and a plug in for the RTSA software. It offers the user a long detection range, functionality in poor visibility, high resolution of signal detection, portability, drone identification etc.

This system provides detailed information of signal distribution, and can be combined with different devices to provide a bigger range of detection. It can be programmed to set off an alarm when some selected parameters are exceeded. The IsoLOG 3D has 16 sectors that provide full 360 RF spectrum overview including an image of the monitored area. It has W signal sensitivity and continuous data streaming with up to 4 TB per day.

Militaries could use this device to protect large areas, and even in the future to stop the drones from entering areas where they could interfere with life threatening situations or confidentiality sensitive scenarios. For now, only detection is possible, but it is a huge step toward fixing the security concern posed by drones. Some parts in the United States have already implemented laws to register all drones and to prohibit the users from flying them above certain heights and close to airports. These governmental measures can help the Aaronia device to easily identify the drones, and the device could help the authorities to stop people from breaking the law.