Skip to content
HomeBlogFirst Thoughts on the New ROCK64 Board 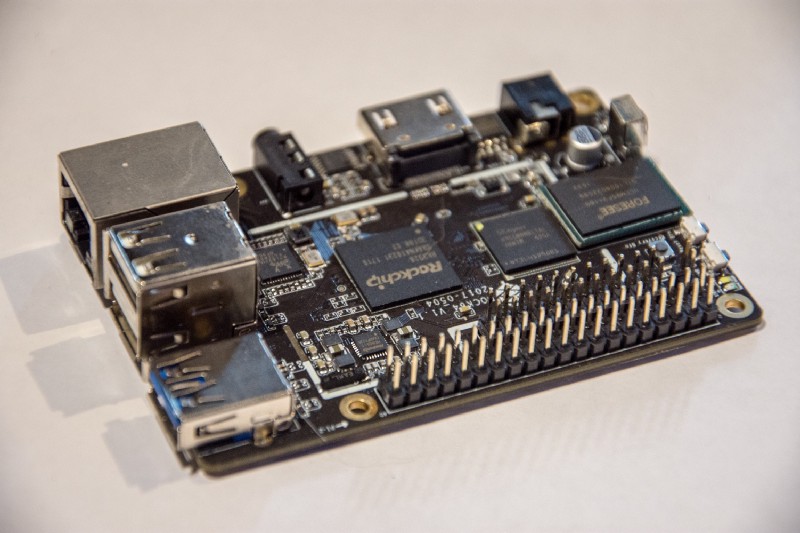 First Thoughts on the New ROCK64 Board

The original Pine A64, hailed by many as a “Raspberry Pi killer” during its crowdfunding campaign, shipped to backers to somewhat poor reviews back in 2015. However after a lot of work by the manufacturer, software support for the board is now much improved. The recent release of the Pinebook by the same team, despite some initial teething problems, proved to be a solid product for the price. So the upcoming release of their new ROCK64 board could well prove rather interesting.

First Thoughts on the New ROCK64 Board – [Link]