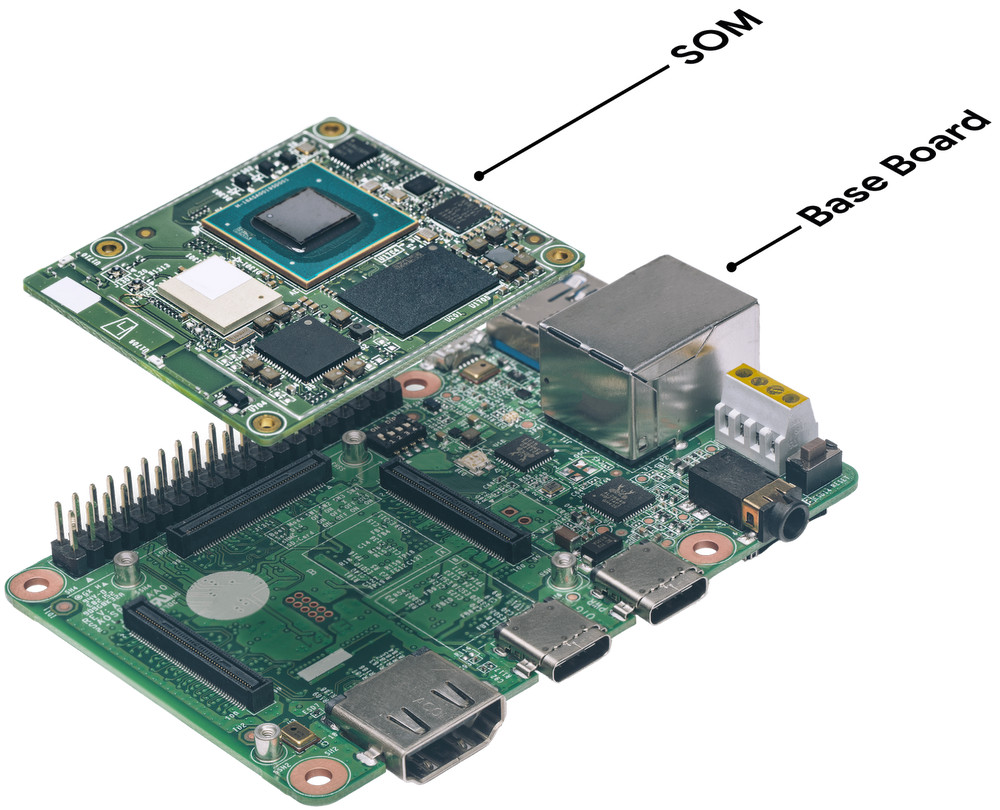 Google has come up with its Edge TPU machine learning chip announcement by also revealing a USB Type-C based device that can be plugged into any Linux or Android Things computer, including a Raspberry Pi. The company announced a USB stick computer version of Edge TPU that can work with any Linux or Android Things computer. It also published more details on the upcoming, NXP-based Edge TPU development kit, including its SoC NXP i.MX8M.

The Edge TPU Accelerator uses the same mini-scaled Edge TPU neural network coprocessor that is built into the upcoming dev kit. It has a USB Type-C port to connect with any Debian Linux or Android Things computer to accelerate machine learning (ML) inferencing for local edge analytics. The 65 x 30mm device has mounting holes for host boards such as a Raspberry Pi Zero.

The Edge TPU Accelerator is going to ship in October this year along with the Edge TPU chip and development kit. It was informed that the computer-on-module that features the Edge TPU will run either Debian Linux or Android Things on NXP’s i.MX8M. The 1.5GHz, Cortex-A53 based i.MX8M integrates a Vivante GC7000Lite GPU and VPU, as well as a 266MHz Cortex-M4 MCU.

The Edge TPU development kit baseboard is further provided with GbE and HDMI 2.0a ports, as well as a 39-pin FPC connector for 4-lane MIPI-DSI and a 24-pin FPC for 4-lane MIPI-CSI2. There’s also a 40-pin expansion connector, but with no claims for Raspberry Pi compatibility. The 85 x 56mm board also provides an audio jack, a digital mic, and a 4-pin terminal for stereo speakers.

More information may be found in the Edge TPU Accelerator announcement, as well as the original Edge TPU announcement.