Integrated within the AMD Ryzen 9 6900HX mobile processor is a 12-core Radeon 680M GPU clocked at up to 2400MHz with up to 2GB memory. This powerful GPU is said to have a performance that exceeds many entry-level desktop graphics cards. It is very fast and can run almost all 3A games smoothly at Full HD resolution.

The GTR6 also adopts patent cooling technology to handle heat dissipation issues. So, it does have a silent cooling fan that runs at 2600 RPM at full CPU load as well as a heat sink. 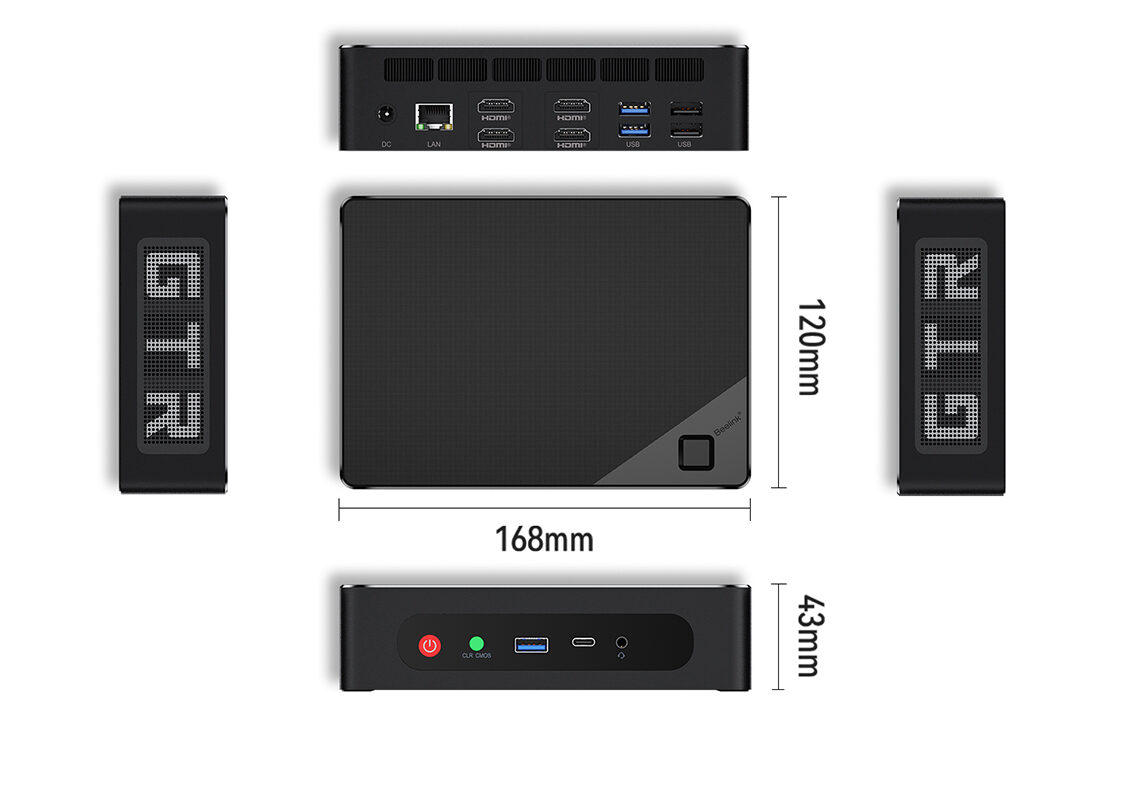 You can get the GTR6 mini PC for either $539 (a barebone model with no memory or storage) or $749 (a second model with 32GB RAM and 500GB SSD). The mini PC comes preloaded with Windows 11 and you can also install Linux distributions of your choice such as Ubuntu, CentOS, and OpenSUSE. Shipping is expected to start by the end of November this year.