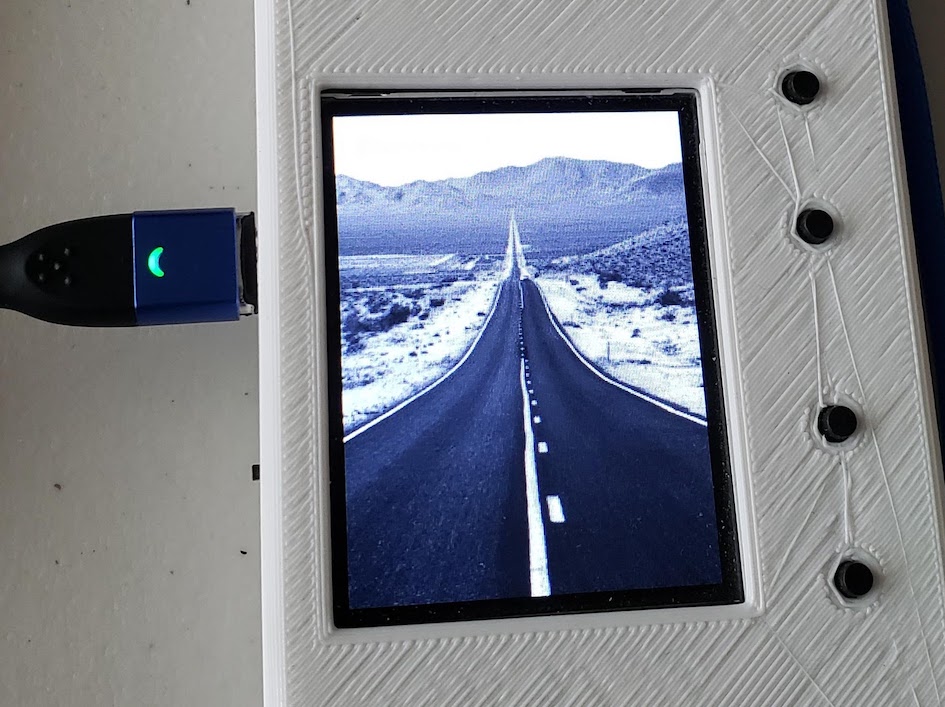 For most firmware developers and hobbyists, who have had to write firmware for projects that involve displaying JPEGs on an LCD with an Arduino, one thing that quickly comes to mind is the bulkiness of the libraries and the slow speed at which the images are displayed. While the speed is usually due to the low memory and processing speed of the microcontrollers in use (8-bits microcontrollers), the bulkiness is usually as a result of the schemes and tricks that were adopted to get the low performing MCUs to perform better with jpeg display.

While things have improved in recent times, with 32-bits high performing MCUs with increased RAM and processing speed now available, there has been little or no change to the efficiency/performance of Jpeg libraries. To ensure change and growth is also experienced with the libraries, Software Optimization Specialist, Larry Bank, recently decided to give the libraries the necessary facelift via the release of his new library: the JPEGDEC library.

Acknowledging the prior existence of different JPEG Libraries for the Arduino, including the ones written by him, Larry, while sharing the rationale behind the new library in a recent blogpost, mentioned the existence of more processing power on MCUs as a motivating factor for the development. He said, While it’s possible to decode JPEGs piece by piece with some intelligent code under the conditions presented by 8-bit systems, it’s possible to go much faster when you’ve got a little more headroom, and this new library was merely doing that, from eliminating unnecessary marker checks to ignoring unneeded data for scaled-down outputs, all coming together to give a faster result.

Highlight features of the new library as noted by Larry includes:

The library has already been taken for a spin by several notable community contributors like Paul Stoffregen who made a Youtube Video to demonstrate the performance of the library. Larry himself also developed a benchmark test sketch which shows the library’s performance across different development platforms.

More information on the library and its performance are available on the project’s Github page.