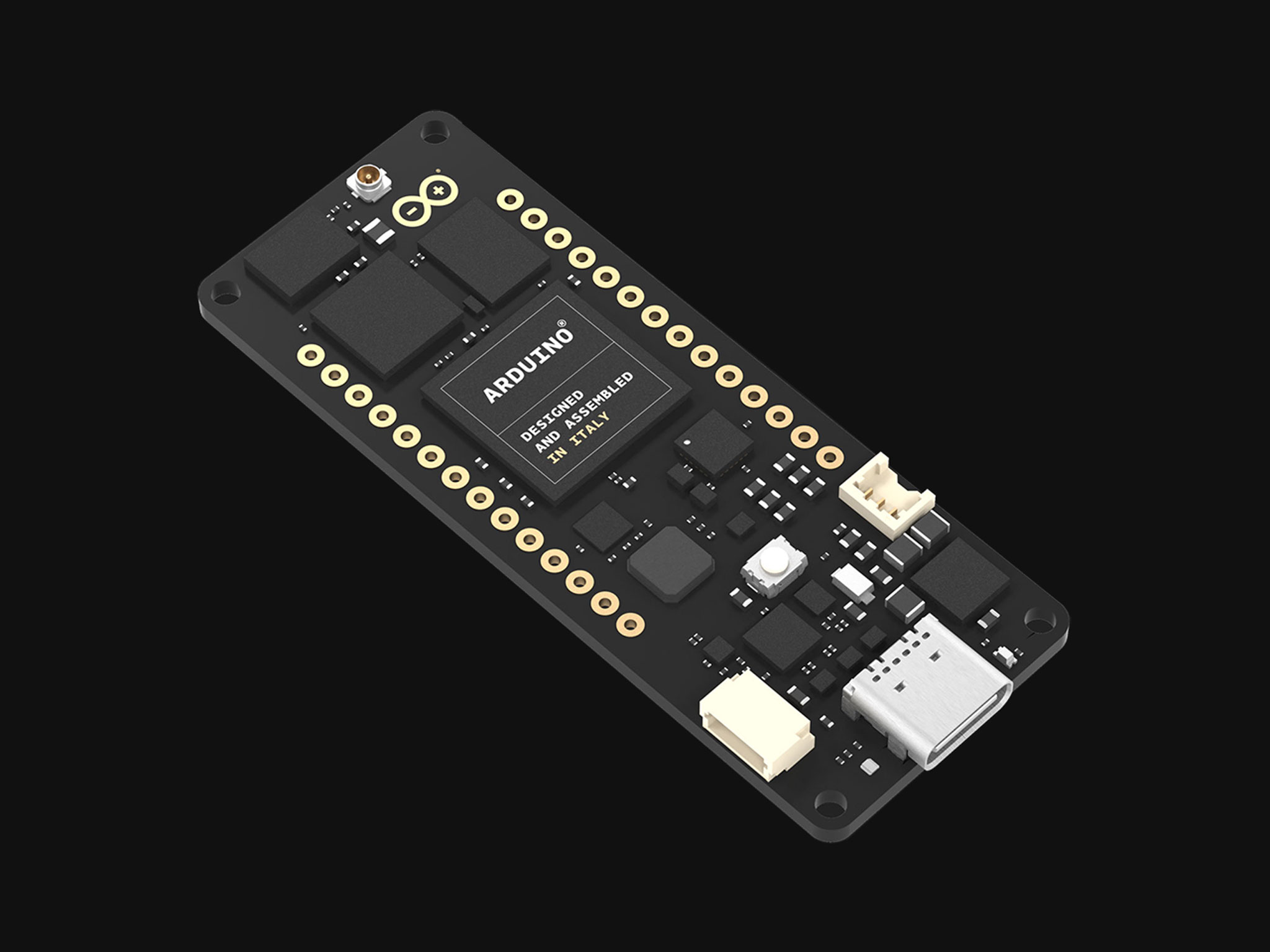 CES 2020 has been full of the usual intrigue and amazing display of technological advancements across different industries. As usual, it has featured the release/launch of several new products by different companies and one of such announcements we know will interest the community, is the launch of the Arduino Portenta Family of Boards, with the first member of the family; The Portenta H7 board.

The Portenta Family was created to fill the need for industry-grade boards and the first member of the family; the Portenta H7, shows they mean business as it was announced alongside a companion board; called the Portenta Carrier Board, which will leave you with an impression of this being baby steps towards Arduino getting into the SBCs and Embedded Gateways space.

The Portenta H7 is built around the STMicro STM32H747XI which implements a dual-core comprising of Arm Cortex-M7 (running at 480MHz ) and a Cortex-M4(running at 240MHz) on-chip. The dual-core nature enables applications that allow users to simultaneously run high-level code along with real-time tasks. It was consciously designed for industrial applications, with specific features that make it suitable for such an environment, like support for operating temperatures between -40° and 85°C.

Some of the features and specifications of the Portenta H7 include:

Some of the specs provided above can be customized to suit the user’s needs. For instance, memory could be increased to 64 MByte of SDRAM, and 128 MByte of QSPI Flash, an external UFL antenna connector could be added to the board, and you can choose between crypto-chips from Microchip® or NXP.

Showing an understanding of how much things has changed around embedded systems development, the Portenta H7, asides support for Codes written with the Arduino IDE, supports MicroPython and JavaScript code out of the box, making the board more useful to a broader category of developers including those not so familiar with C. Still on Programming, the Portenta H7 also supports the Arm Mbed OS IoT operating system, whose enterprise-grade features will be useful in any industrial application for which the board is deployed.

The Portenta H7 is currently being promoted alongside the Arduino Pro IDE and the ARM Pelion IoT platform, as an all-in-One suite for IoT Solutions. It is already available for Pre-Order at $99.99 with delivery by the end of February. More information on the board can be found on Arduino’s Website.

The Portenta Carrier Board appears to still be in development and as such, most of the details may still change, but based on pictures and information available online, it helps transform the Portenta into an eNUC computer and exposes all of the H7 physical interfaces. More information on the Carrier board can be found here.