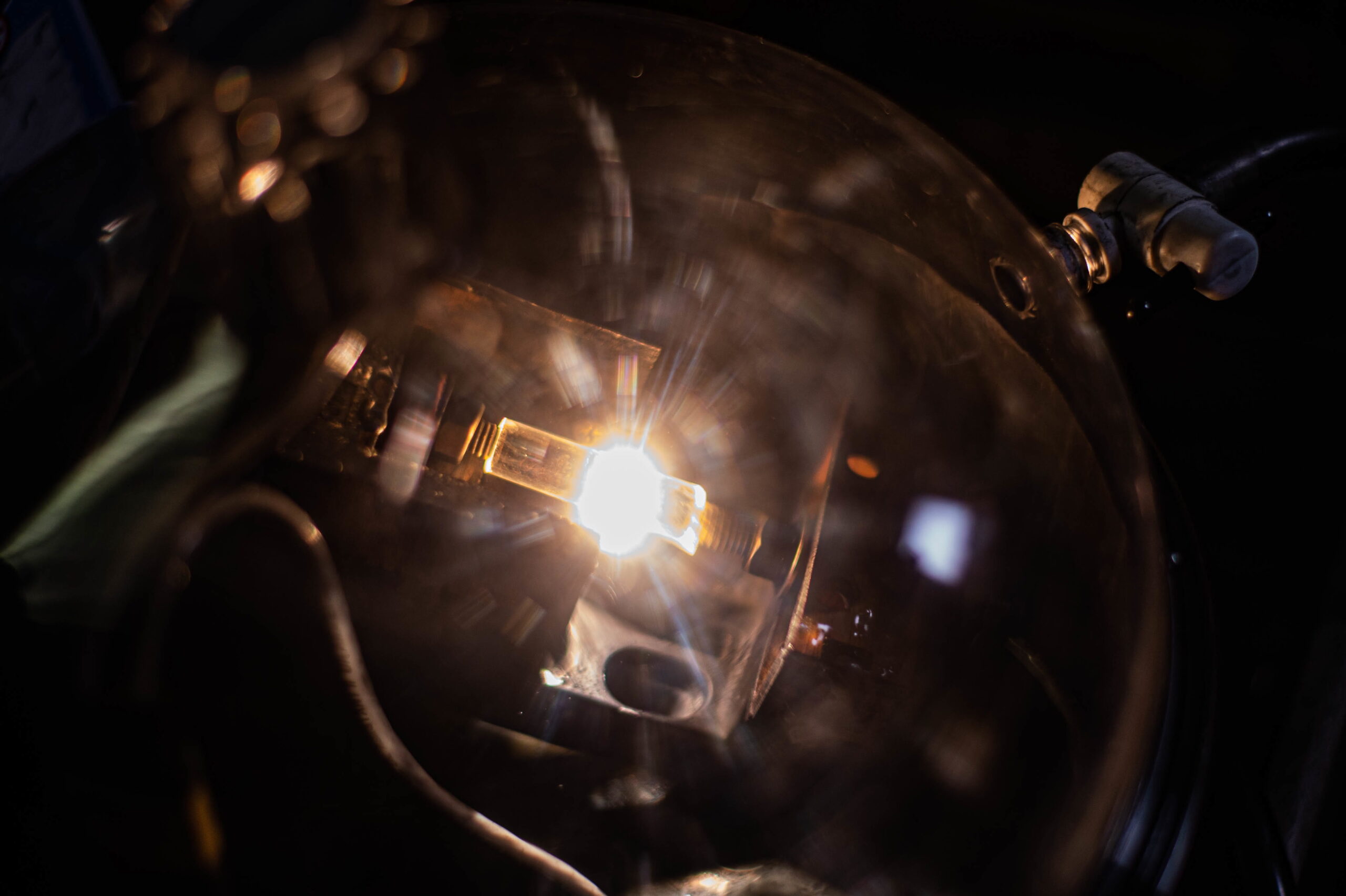 Graphene is the thinnest yet one of the most strong materials known to man while being only one atom thick. On top of that, graphene is an excellent conductor of heat and electricity and has remarkable light absorption abilities. It is truly a material that could change the world, with unlimited potential for integration in almost any industry. But the current processes of making it the right form is very time consuming and expensive.

Here comes a light of hope from the researchers at Rice University. They have reported in Nature that they can zap almost any source of solid Carbon into graphene. Be it any food scraps or old car tires, anything can be turned into perfect graphene sheets for various applications ranging from high-strength concrete to flexible electronics. Examples of Graphene’s usage can be found in the hall effect sensor, flexible terahertz sensor, and in many other fields.

“This work is pioneering from a scientific and practical standpoint”

as it has the potential to make graphene cheap enough to use to strengthen asphalt or paint, says Ray Baughman, a chemist at the University of Texas, Dallas. The researchers have founded a startup company called “Universal Matter” to commercialize their “waste-to-graphene” process.

Since the discovery of Graphene in 2004, high-quality graphene of either single sheets or just a few stacked layers has remained very expensive to produce and purify on an industrial scale. The making of graphene by depositing from a vapor or exfoliation method, are too costly for many high-volume applications. And higher throughput approaches, such as the famous peeling graphene from chunks of graphite, produce sheets of graphene composed of up to 50 graphene layers that are not ideal for most applications.
In 2014, James Tour, a chemist at Rice University, and his colleagues found they could make a pure form of graphene by heating carbon black for a fraction of a second up to 3000 Kelvin with a powerful laser. As the cloud of carbon cooled it was made into the most stable structure of graphene. But the approach still produced only tiny qualities and required a lot of energy and precision.

Almost two years ago, Luong Xuan Duy, one of Tour’s grad students, had created metal nanoparticles by zapping a material with electricity. So, he put a small chunk of carbon black in a clear glass vial and applied 400 volts for about 200 milliseconds almost reaching the temperature inside the vial about 3000 Kelvin. Later on, chemical tests revealed he had produced graphene.

It turned out to be a type of graphene that is ideal for bulk uses. As the carbon atoms condense to form graphene, they don’t have time to stick in a regular pattern, as they do in graphite.

This will make it a very good material for applications,

When they added just 0.05% by volume of their flash-produced graphene to concrete, the compressive strength rose almost 25%. Fortunately, the starting point for flash graphene could hardly be cheaper or more abundant for this kind of bulk use. As we have seen, virtually any organic matter can be zapped with electricity to make graphene.

As Duy puts it,

So, in near future, this new process can ignite the long-anticipated graphene revolution in electronics and elsewhere.