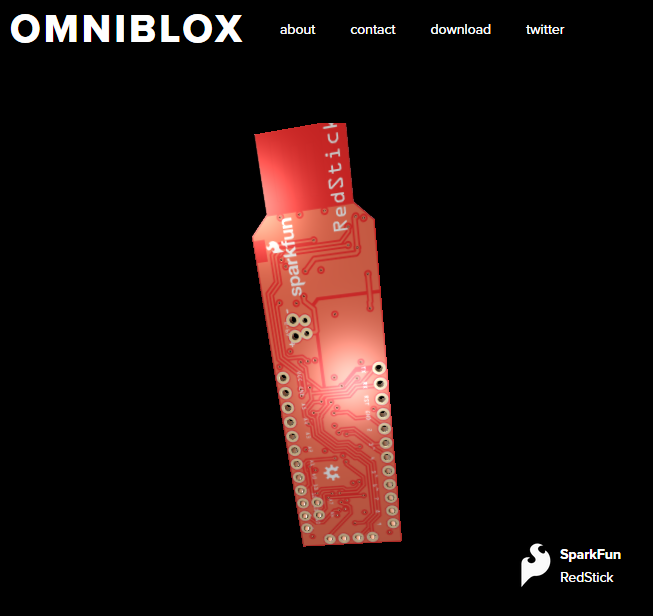 Omniblox is a very good 3D Eagle .brd 3D viewer created by Benjamin D. Richards and David ten Have, but some script knowledge is needed to use it.

There are a number of ways to render PCBs, but this script visualizes them as THREE.js models.

We’re still working on this, so the script isn’t 100% accurate. With that in mind, it’s probably best to use this as a visualization aid only — so don’t use it for to build anything ‘mission critical’ (for now…). And we’ve done our best to flag stuff that needs sorting.