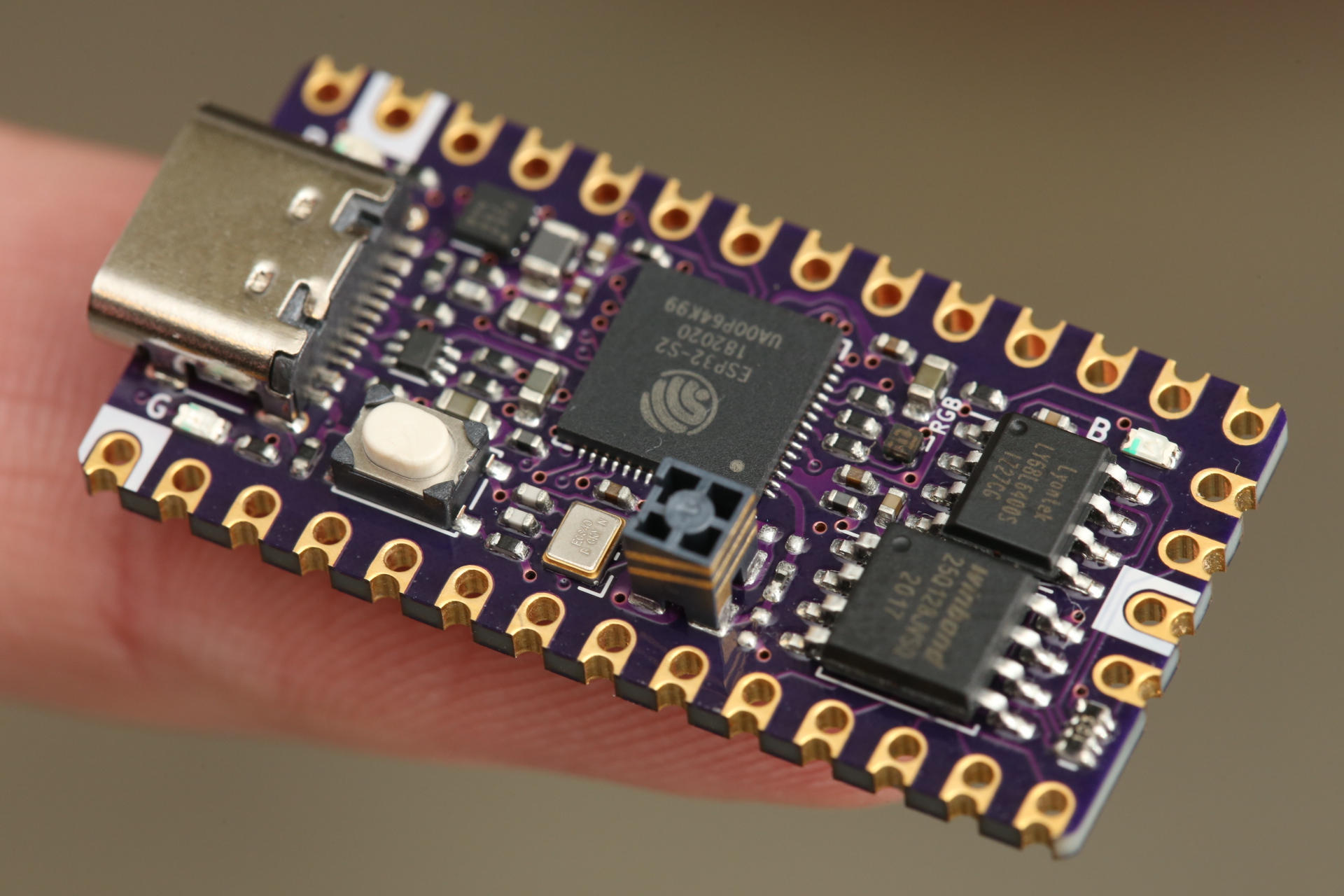 Greg Davill has posted on GitHub an Espressif Systems ESP32 based development board called the ObsidianBoa. Recently Greg Davill had a successful OrangeCrab crowdfunding campaign, he has however directed his attention to the Espressif Systems ESP32. There are a lot of ESP32 development boards today in the market, however, there is only a handful with a tiny form factor, like the TinyPICO which was launched on Crowd Supply last year. ObsidianBoa has a tiny form factor like the TinyPICO, but with some differences. The TinyPICO makes use of the ESP32 Pico D4, while the ObsidianBoa makes use of the ESP32-S2. About the project, he says on Twitter

“It’s my first time designing boards for the ESP32. Turned this around in about a day while I still had the `new project` motivation. So likely a few bugs in there.” 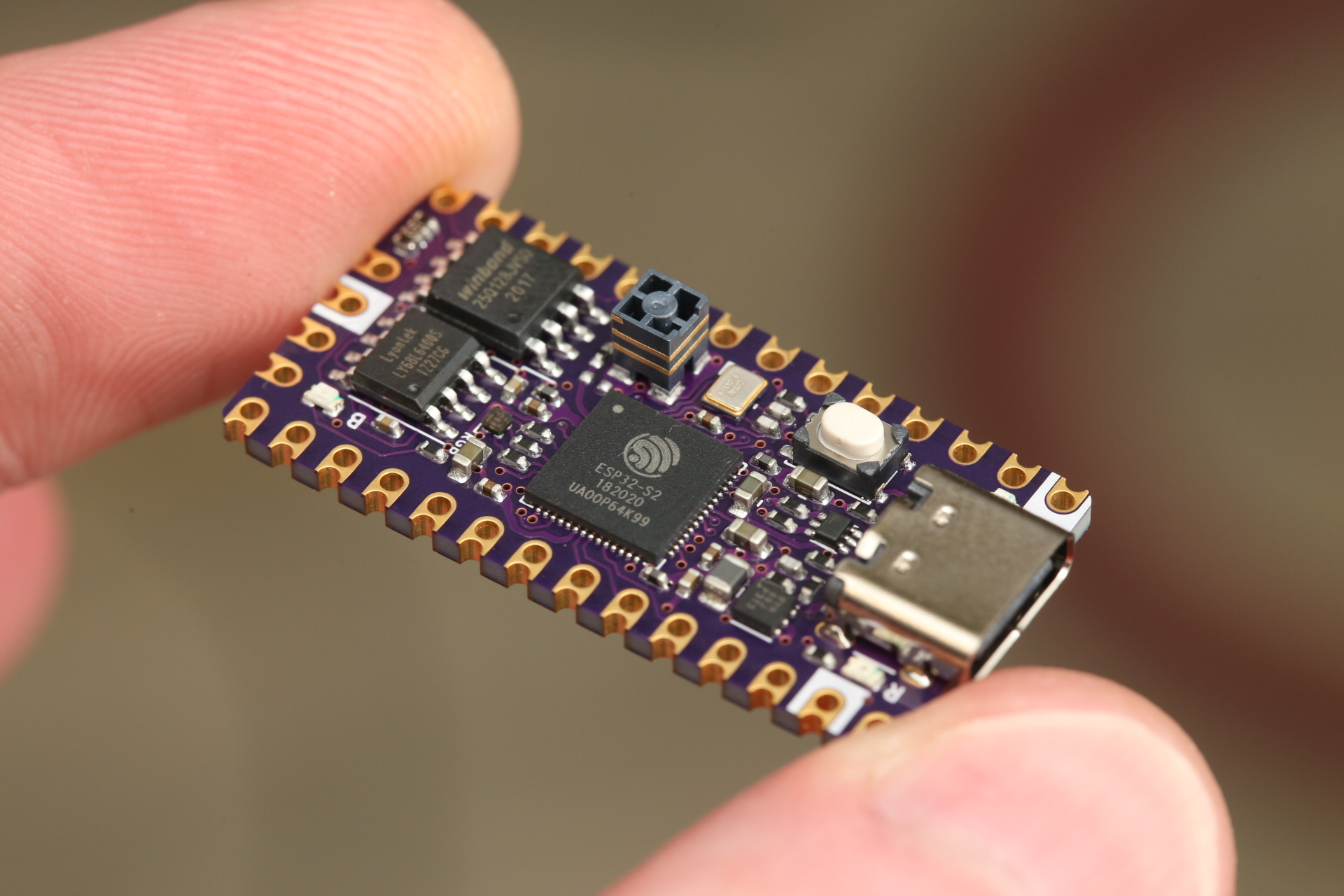 The ObsidianBoa draws inspiration form the 1Bitsy board, and the iCEBreaker Bitsy, they share similar form factor. At the core of the Obsidian Boa is the ESP32-S2, which features native USB support. This enables the Boa to connect directly to the boards USB port, instead of using the conventional USB / Serial converter IC. The ESP32-S2 features a single, 240MHz Xtensa core. This is in contrast to the dual-core design of the previous ESP32 parts. The ESP32-S2 enables a number of design possibilities, but at the expense of some of the features made previously available in the ESP32 Pico D4. The S2 features a USB-C connector but has no Bluetooth connectivity. The ObsidianBoa’s antenna features the Molex 2.4GHz “On Ground” antenna (P/N 479480001). The board is further equipped with R/G/B LEDs, and also a separate RGB combined status LED, which enables you to get better control of the power consumption of the board. The 1mm x 1mm RGB LED Is the right option for the board because it helps the board cut out the latent current consumption of the built-in controller of the LED, and also ensures the operation runs easily i.e you do not have to incorporate a serial object for you to set colors on the diode.

It is quite impressive to see how Davill successfully embedded a whole lot of components into the tiny form factor board. The board looks like a board with a lot of potentials for developers, so hobbyists and professional developers keep your eyes on it. For now, Obsidian Boa is strictly on a DIY basis. The design files are available for free, and you can replicate or fork as you like from the project repo on GitHub. There is no news about the production of the board yet, but hopefully, as soon as Davill completes the work on the board, production will start. You can visit Davill’s twitter page to keep track of the project progression, and to get more info.