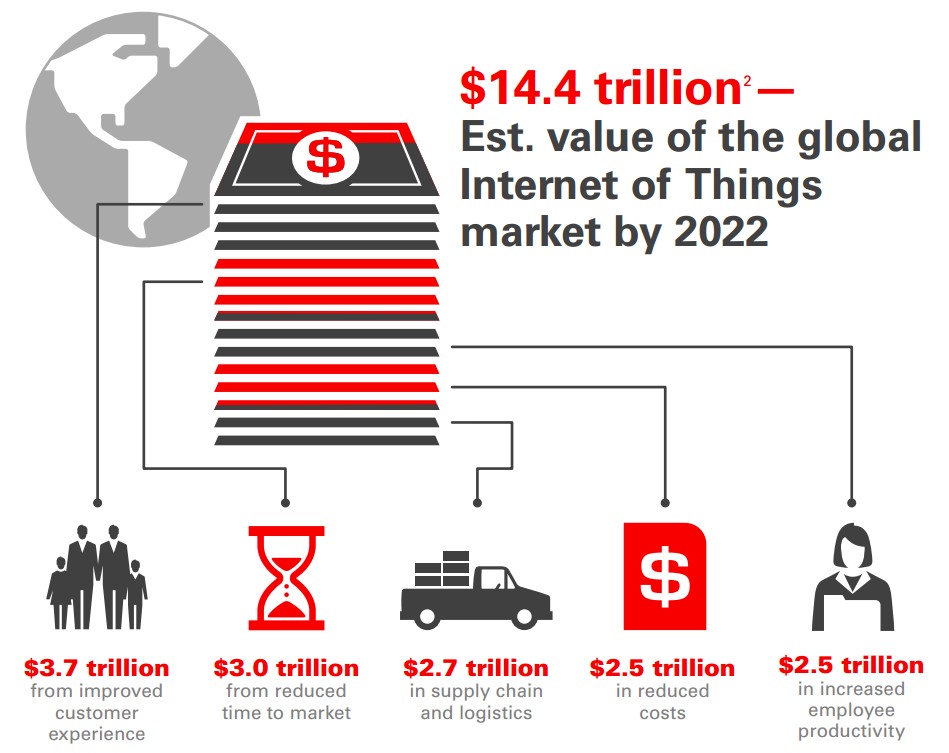 IoT, known as the Internet of Things is usually referred to as the billions of physical devices around the world that are connected to the internet, sensing, collecting and sharing data with some of them even going the extent of doing some actuation. Today’s IoT is a super big industry (if there is anything like that) worth over a billion-dollar market and is still growing all thanks to the availability of open-source technology and good enabling platform.

IoT has found applications in several domains even to the least expected. Its applications have been used in the Agriculture space, Energy, Health, Homes, Industrial Environment, Security, Retail, and many more. With advanced technology like LoRaWAN and even traditional technology like 2G has made IoT applications to be deployed to the most obsoletes places you can imagine.

Recently I got asked about “What are the Programming Languages Used In the IoT Working Market,” it was an unexpected question because I haven’t taught about it in depth. It was like, these devices connecting to the internet every day making our lives better and making us more aware of our environment, how do they talk to each other? What language do they speak to the internet or to each other? So what are the top programming language for the developers and engineers building IoT solutions?

I don’t think we have a right to talk about the Internet of Things without talking about C unless you are not concerned about edge computing level. C is the number one to me, and it is what powers most embedded system (at least most microcontroller system). The language is ideal for writing low-level code, giving users the full power of using the memory and the processor usage as it wishes thus squeezing out all possible performance. C remains the language of choice for constrained devices.

Java’s portability and robustness give it unlimited capabilities in building the Internet of Things applications. Java already used in several domains can easily get deployed to embedded platforms by using the Java Virtual Machine capability, and the same code can be used in another place.

Java is an OOP (Object-oriented programming) language which will be very handy in some applications where languages like C will struggle. Java is used in gateway nodes or aggregator nodes and devices that run operating systems like Linux.

The love showed to Python is one that won’t be stopped any time soon.  Once started as a high-level scripting language but is now being used as the primary language for many users. Embedded devices with enough memory and computational power can easily be programmed with Python, and a lot of developers are taking their chances with it.

Moreover, Python is easy to learn, and the code is relatively easy to understand. Python is the language of choice for one of the most popular microcontrollers on the market, the Raspberry Pi. Just like Java, Python is a cross–platform language and will run on any devices that have the Python interpreter installed. I think the future will favor Python because of the push of organization of complex data streams, machine learning, and deep learning-related applications.

PHP is one of the most used server-side languages and can easily find application in the IoT domain especially when working with a custom database or special server requirements. It can be used as a middleman when trying to lift out some of the computations from the edge devices.

Javascript is in a world of its own especially when you work with the right stack. Not only because of it’s easy to deploy it on the web, but it is also being adapted to run on embedded devices like the Espruino and Tessel hardware platforms giving web developers the privilege of moving to the edge level without learning a different language.

So those are some of the most powerful and sort after languages used in the IoT Market, let me know what languages deserve to be added on the list or which ones do you think deserved to be mentioned here?