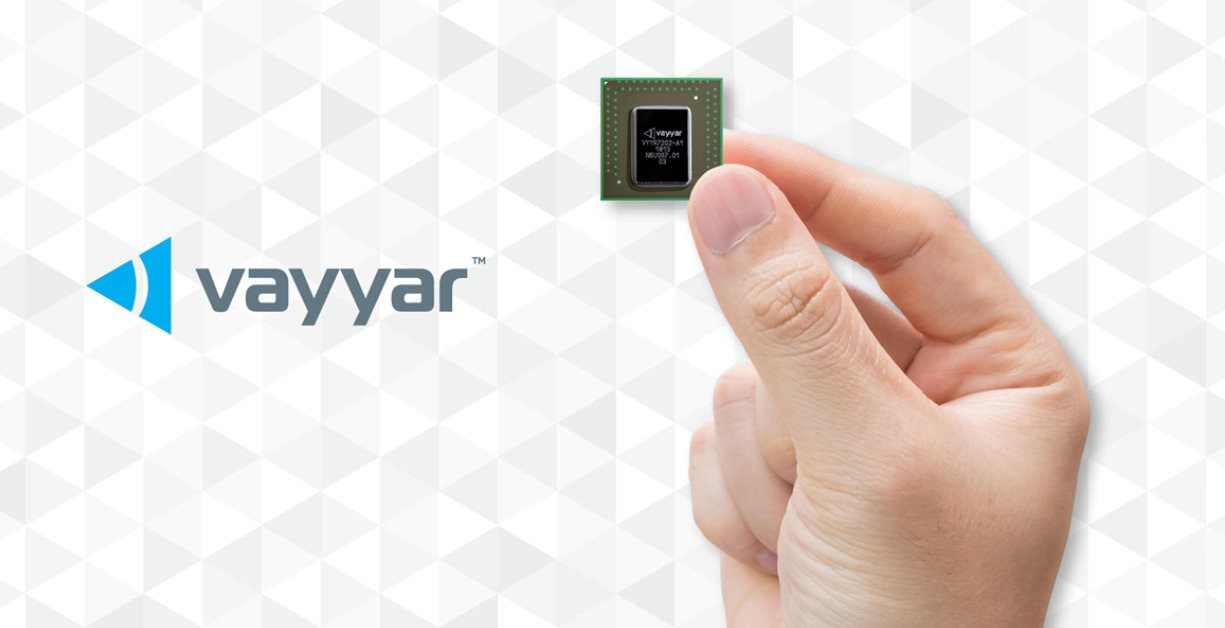 Recently, we have showed how radar technologies are useful for the automotive industry, when we dove into the Antenna-On-Package mmWave Sensor from Texas Instruments. As a refresher, more precise radars can be put into great use in the vehicles. Further enhanced seatbelt reminders, enhanced children detectors, better airbag deployment and intruder alert are some of the key advantages. Today, we will take a similar route (pun not intended), by overviewing Vayyar’s 4D imaging radar, which has the premise to cut down costs and complexity, while not compromising on safety. 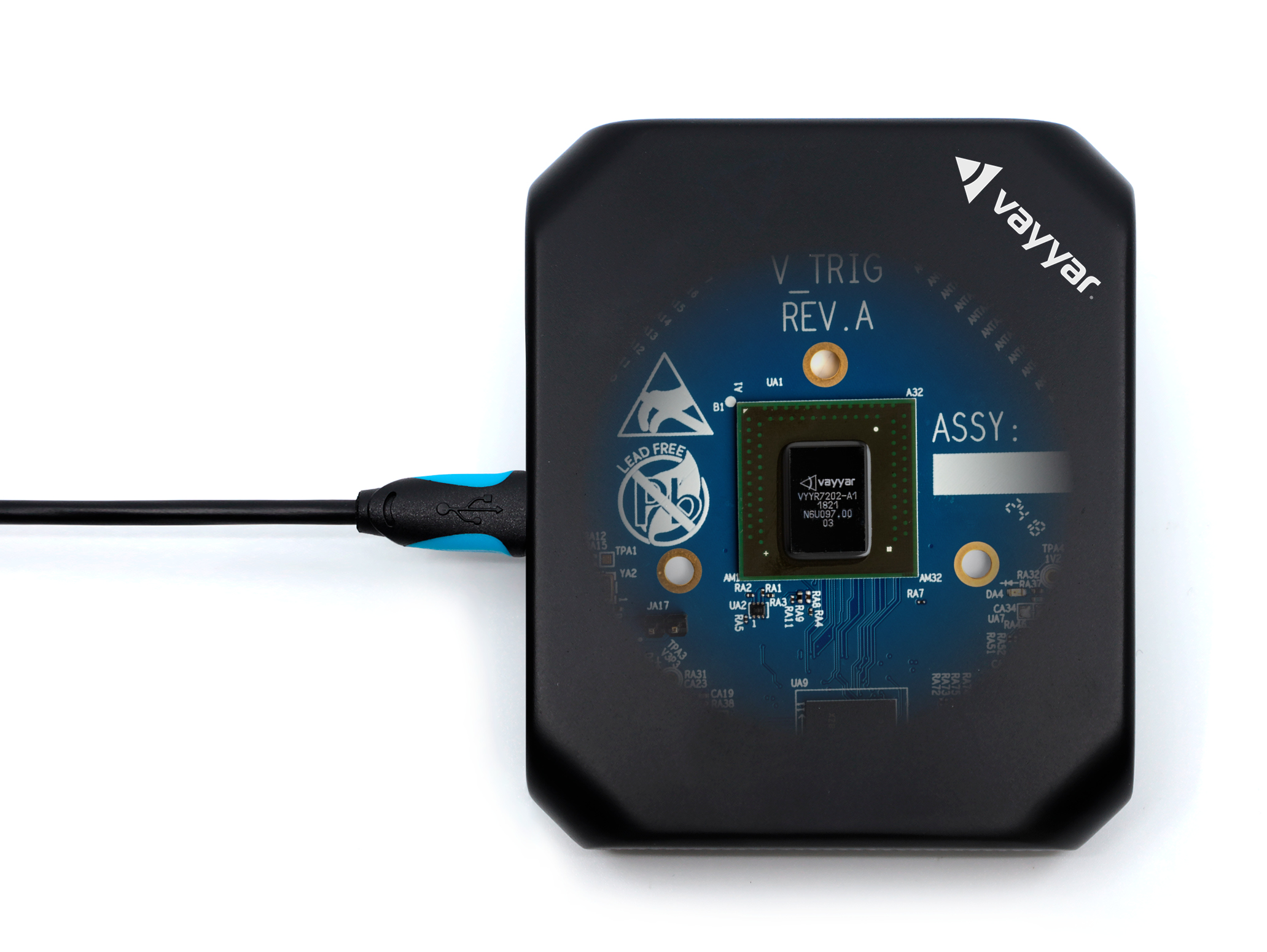 Your first question might be what is perceived of a 4D imaging radar. Let us start with that. Us, humans, can only see three dimensions. Electronics do not have such limitation. Usually, radars, use a moving antenna to examine the environment and extract 3 dimensions from it: azimuth, elevation angle and speed of objects. By adding the Doppler effect to the mix, you can detect if an object is moving towards or away from you, creating this fourth dimension, time. What this means? Better mapping of the environment.

Now that we have that out of the way, we will see how Vayyar takes things to a whole new level. Common radar solutions utilize a small number of antennas for sending (2-3) and receiving (3-4) the signals. They have increased the number to a staggering MIMO array of 48 antennas, which in practice yields a high-resolution mapping of the radar’s surroundings. But it does not end there: they paired it with an ultra-wide azimuth-elevation field of view, making an incredibly accurate 4D point cloud that can differentiate children, adults and objects in car seats, automate emergency braking, assist with parking and even tracking your breathing, and since it does not use cameras, your privacy is not a concern. Overall, it has the ability to replace around 26 sensors in a car, in such a small form factor.

So far, we only discussed its capabilities in our regular automobiles. What about other transportation methods, can they use it? The answer is yes! Real-time passenger counting, occupancy distribution and fall detection are some of its key features for public transportation, such as planes, trains and buses. Overall, it is a very solid package for its size. But what about the pricing, is it competitive? There is not much information on pricing, and it is easily justifiable by its market: this is more for car manufacturers, tier 1 manufacturers and OEM’s. It’s not something you would pick up on a Tuesday for your personal projects. But they promise to cut down costs, and considering what this sensor incorporates, we will take their word for it. As some final thoughts, this is a very interesting product and it would be no surprise if I found it being used in my next car.

[…] of the object within its range, thus detection is difficult for invisible and hidden objects. Radar could be an ideal choice for overcoming these drawbacks but it struggles with distant objects as it […]