Skip to content
HomeLCD/OLED14,000ppi MicroLED display is world’s densest, only 0.48mm across

Mojo Vision, a Californian startup dedicated to the development of pervasive, yet unobtrusive augmented reality solutions which it calls “Invisible Computing”, has unveiled a tiny MicroLED display, only 0.48mm in diameter, boasting a record 14K PPI pixel density. via www.eenewseurope.com

Smaller than a grain of rice, the prototype display delivers a pixel density 300 times greater than current smartphone displays and draws about a tenth of the power required by today’s LCD displays while being 5 to 10 times brighter than OLEDs for viewing outdoors. 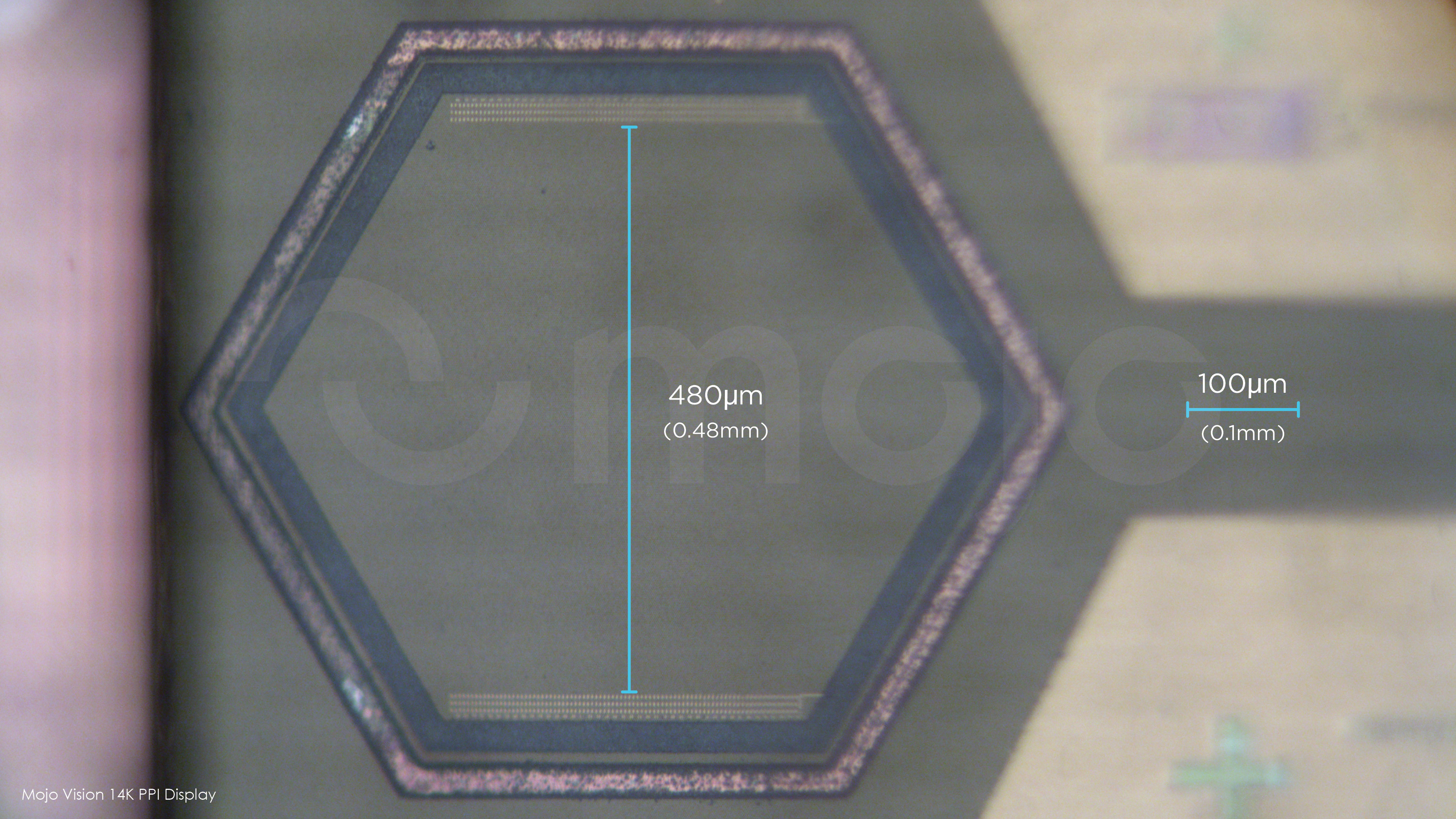 According Mojo Vision, with a world record pixel pitch of 1.8µm and a pixel density over 14,000ppi, the monochrome display technology is the company’s first important step in succeeding in its mission to deliver “Invisible Computing”, enabling people to receive and share information that is immediate and relevant without distracting them from the world in front of them.

Although one could argue that making the hardware unobstructive or nearly invisible won’t stop the displayed content from distracting the wearer from having meaningful social interactions. Unresponsive wearers will just look plain absent-minded rather than locked into their smartphone (at least the smartphone gives a “do not disturb” cue). 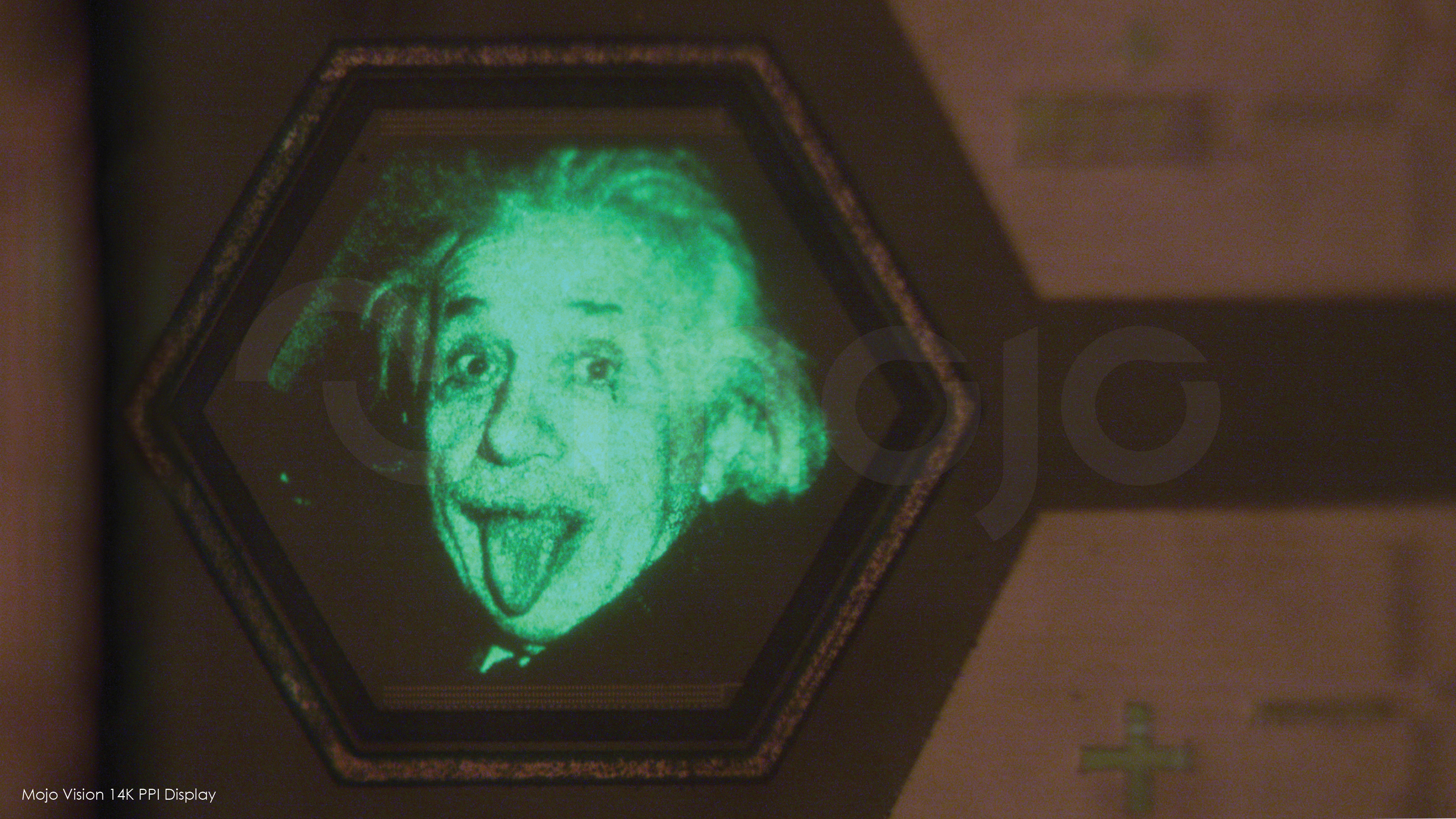