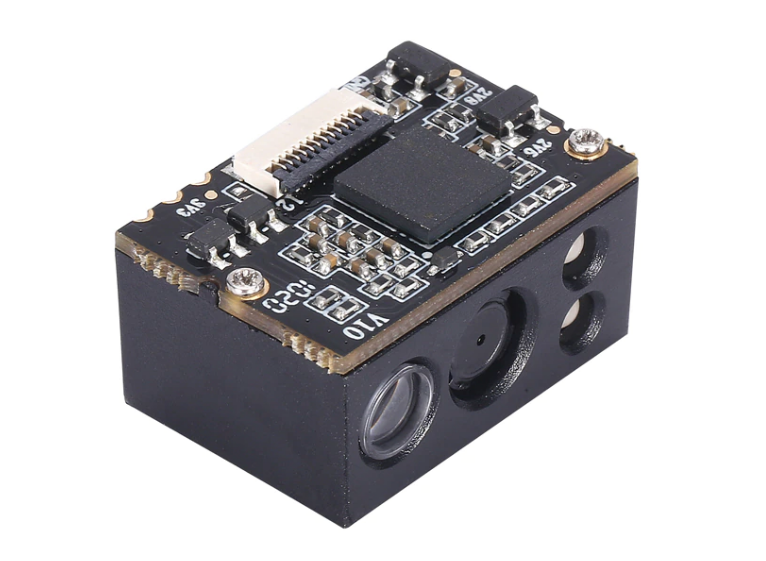 Image sensors are the crucial part of various analog and digital electronic devices such as digital cameras, webcams, camera phones, camera modules, optical mouse devices, medical applications, night vision cameras, thermal cameras, barcode scanners, radar, sonar, and many others. An image sensor is a type of sensor that detects and conveys information used to make images. The information is the variation in light waves. This data of attenuation of the light waves are converted to electrical signals. The signals created are like short bursts of current that carry information. The image sensors mostly use either CCD (Charge Coupled Device) or CMOS technology.

CCDs (Charge Couple Devices) use MOS (Metal-Oxide-Semiconductor) capacitors and CMOS amplifier stage for image sensing. Here, an array of MOS capacitors is employed, each carrying an electric charge corresponding to the light intensity of a pixel. With the help of a control circuit, the charge from one capacitor is transferred to its neighboring capacitor. The process here is similar to the data transfer in shift registers. The charge from the last capacitor in the array is transferred to a charge amplifier. The charge amplifier reads the quantity of that charge and in this way, an image is formed. The CCD-based image sensors are used in high-end broadcast systems where quality is a concern.

2D CMOS barcode scanners are very popular nowadays due to their high quality, range, and low price. 2D barcode scanners can scan 1D barcodes as well as 2D codes such as QRCodes and data matrices. 2D CMOS PDF417 scanner module is a very compact auto-sensing barcode scanner module that supports the TTL interface. It is specially designed for PDF417. PDF417 is a stacked linear barcode format used in a variety of applications such as transport, identification cards, and inventory management. “PDF” stands for Portable Data File. The “417” signifies that each pattern in the code consists of 4 bars and spaces in a pattern that is 17 units (modules) long [1].

It has the following features: