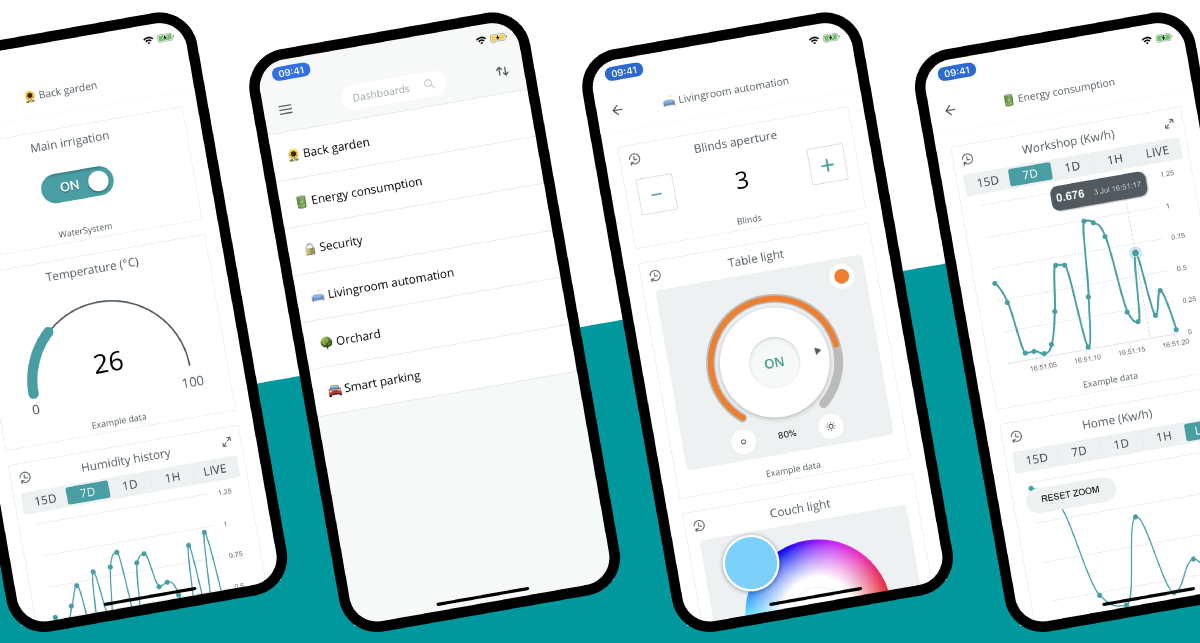 The Arduino IoT Cloud created an easy, fast, robust, and secure way for users to develop IoT based solutions, but to get and interact with the data on a smartphone, users usually have to develop their own apps (or use third-party apps) and connect to the cloud service via its API interface, in a manner that is synonymous with other IoT cloud platforms. However, continuing with their tradition of simplifying development processes, the Arduino team decided to develop the Remote App which will allow users to monitor and control their Arduino IoT Cloud dashboards from their mobile phones.

The APP which is only available on iOS for now (Android version is expected to be released in a couple of weeks), was designed to leverage all the interesting features of the Arduino IoT Cloud including the automatic device configuration (including security configurations), automatic main code generation and access to a broad set of widgets that provides you with the versatility your project requires and enables the set up of project dashboards in minutes.

Like with the web/desktop version, dashboards via the app are fully customizable via a drag and drop process that allows users, to group multiple IoT devices and organize them in any sequence or layout on a single dashboard, using multiple data visualization options including graphs to examine data from the devices.

The Arduino IoT Cloud Remote App provides the kind of flexibility that is required for IoT solutions. It gives users the ability to interact with their devices from anywhere, be it the office, home, factory, or farm, from the palm of their hands, via an interface that is optimized for the screen of their smartphones, rather than having to pull out their tabs or PC every time they need to perform some action on the dashboard.

While we await the release of the Android version, the iOS version of the remote app can be downloaded from the Apple store.

More information on the App, it’s features and the roles Arduino hopes it will play within it’s IoT solution ecosystem can be found on the product announcement.