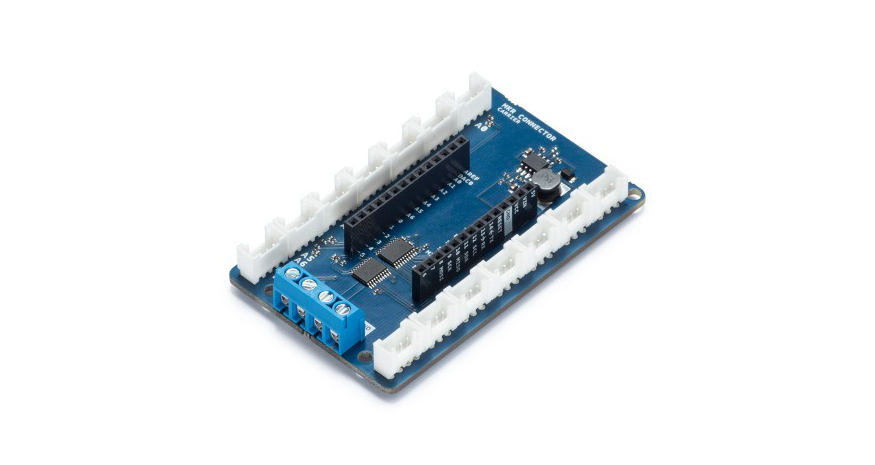 Want to connect several motors and sensors to your mechatronic project? The Arduino MKR Motor Carrier is the perfect companion for Arduino MKR boards as it will allow you to rapidly prototyping and build your projects.

The MKR Motor Carrier is an MKR add-on board designed to control servo, DC, and stepper motors. The Carrier can also be used to connect other actuators and sensors via a series of 3-pin male headers. 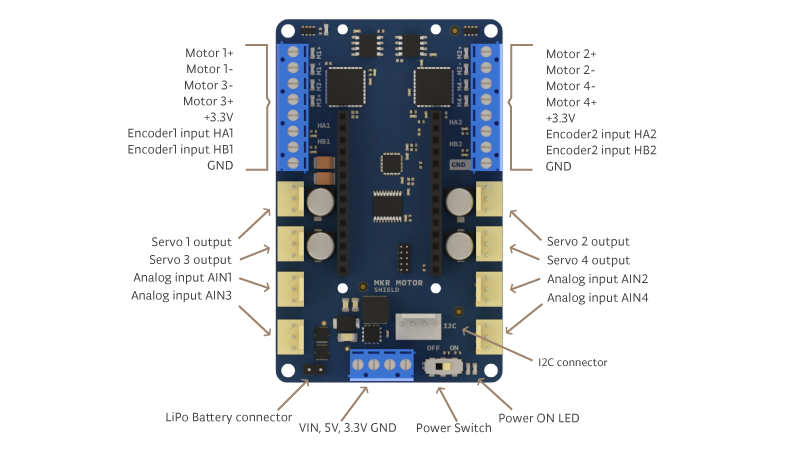 The summary of features is shown below:

The Arduino MKR Motor carrier is open-source hardware! You can build your own board using the files found on Arduino website.

The board is on sale on Arduino website for ~€30.