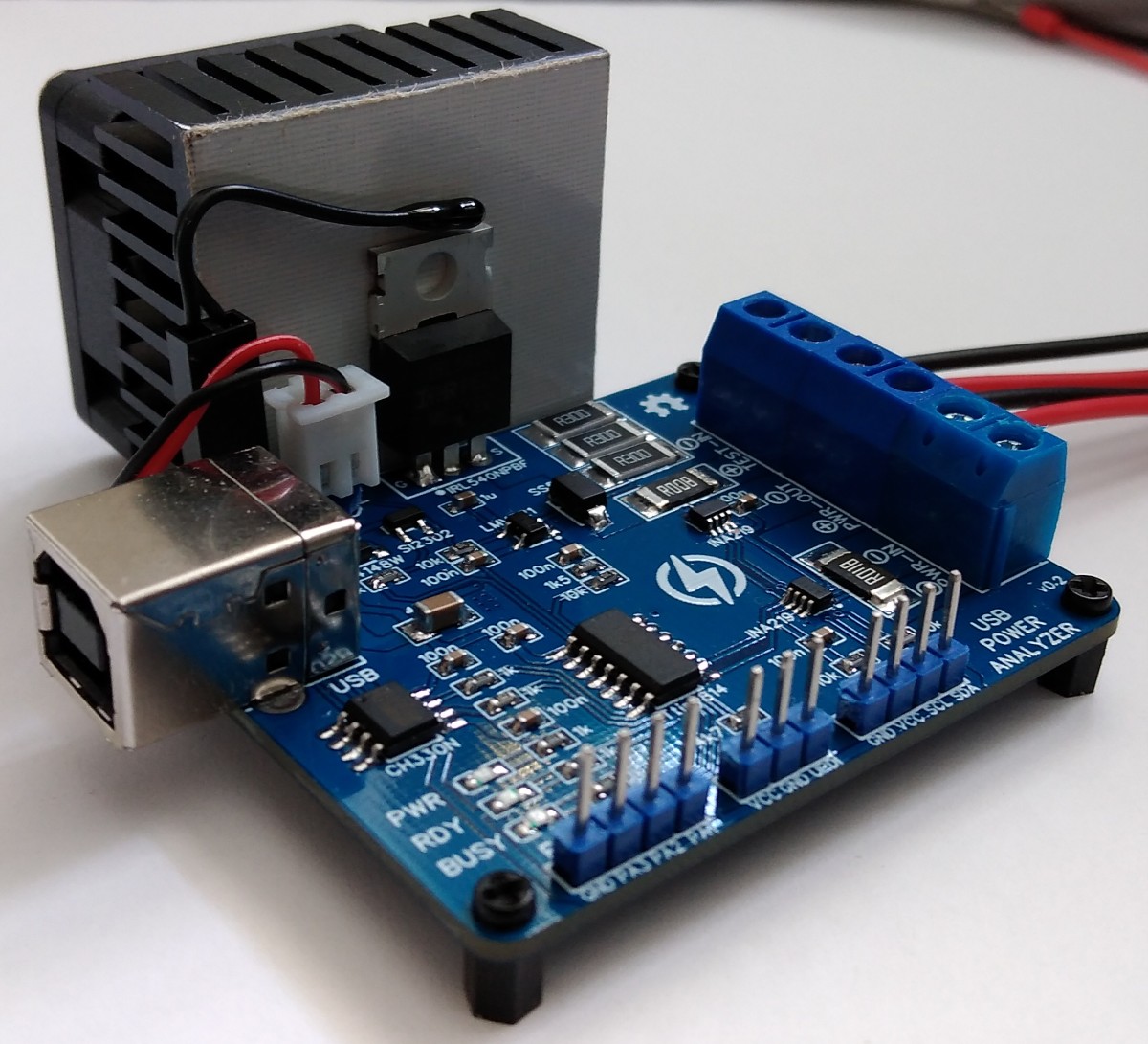 Not sure there is anyone on the internet who loves the Attiny series of microcontrollers as much as Stefan Wagner. We have explored a number of projects from him, from the USB power tester to the TinyRemote with ATtiny13, all based on a member of the Attiny series of microcontrollers. Going over his EasyEDA profile a few days back I noticed another project; the ATtiny814 Power Analyzer.

Based on the ATtiny814, the power analyzer is a programmable electronic constant current dummy load with two high side voltage and current sensors for automatic analysis of power supplies, DC/DC converters, voltage regulators, batteries, chargers, power consumers and other related devices. It comes with a USB serial interface through which it can be controlled via a serial terminal software like the serial monitor or the Python-based Software developed by Stefan.

Based on Stefan’s description of the device’s operation, the ATtiny814 controls the electronic dummy load via its internal digital to analog converter (DAC) with all the 5 internal reference voltage being used to get the maximum accuracy and resolution of the DAC. The device features two (2) INA219 current sensors, one of which is used to perform Voltage and Current measurements at a resolution of 4mV/1mA via a high side 8mOhm shunt resistor connected to it, while the other is connected to another 8 mOhm shunt resistor between the PWR-IN and PWR-OUT terminal.

Via the USB Serial interface, the device can be connected to a PC or a RaspberryPi, and commands can be sent to the Analyzer via a terminal software or by the GUI-based Python script. The Analyzer has different built-in automatic test algorithms and the data/result is sent back via the serial interface/USB to the PC/RaspberryPi to be analyzed by the Python software, or exported to a spreadsheet program for further analysis.

There are several builtin tests that can be performed using the power analyzer, some of the major ones include;

The heatsink and fan are an important part of the device to prevent a thermal breakdown of the MOSFETs, to ensure they are not overloaded and are in good condition at all times, the ATtiny814 measures the power and temperature of the heatsink, controlling the fan and cutting off the load when the temperature is too high. 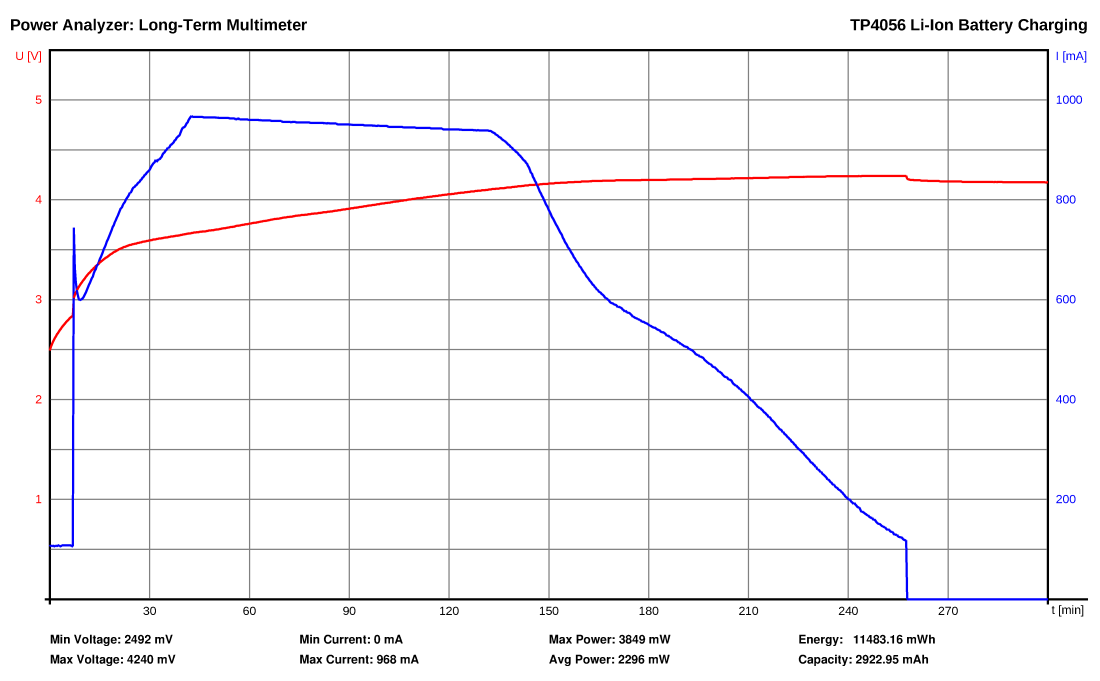 Like all Stefan‘s projects, the power analyzer is completely open-source and everything you will need (including schematics, BOM, firmware, PCB designs, and build guides) to build your own version of the device is available on the project’s page here.