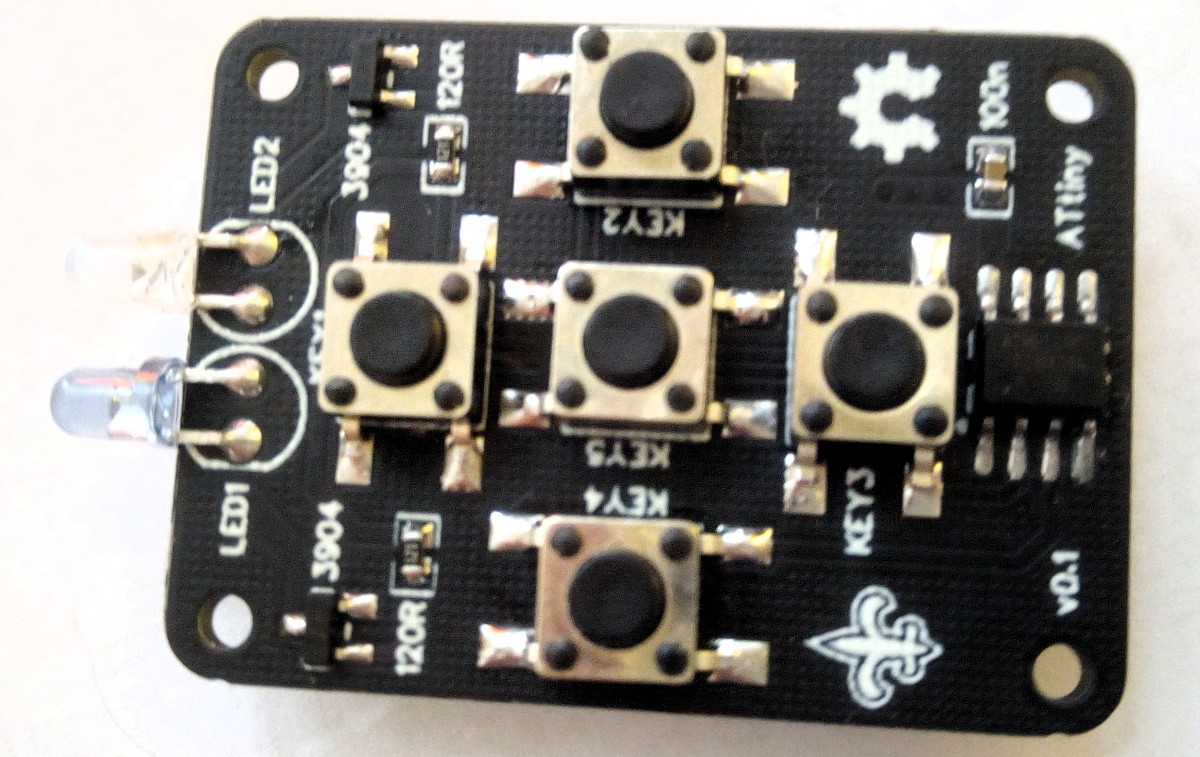 The ATtiny series of microcontrollers are becoming popular as more people begin to learn about the huge capabilities packed into their tiny form factors and the possibility of easy programming through several modern tools like the Arduino IDE and PlatformIO. As a result of this popularity, several new devices, DIY or not, are now springing up with one version of the Attiny series or the other at the heart of it.

One of such recent devices is the Attiny13 based TinyRemote by Stefan Wagner. TinyRemote is an IR remote control based on an ATtiny13A powered by a CR2032 or LIR2032 coin cell battery. It comes with 5 pushbuttons which can be designated to serve different purposes on the receiver. 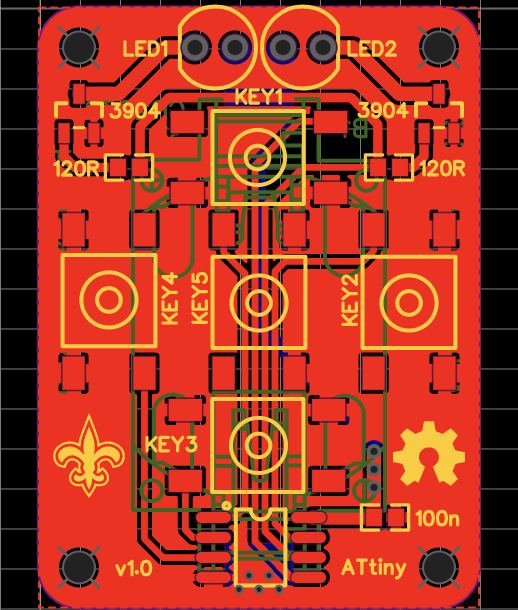 The ATtiny13 on which the device is based is a low-power CMOS 8-bit microcontroller based on the AVR enhanced RISC architecture, capable of executing powerful instructions in a single clock cycle, achieving a throughput of around 1 MIPS per MHz. This allows system designers to optimize power consumption versus processing speed and makes it a good fit for a remote control device like the tinyRemote where low power consumption is a top priority. 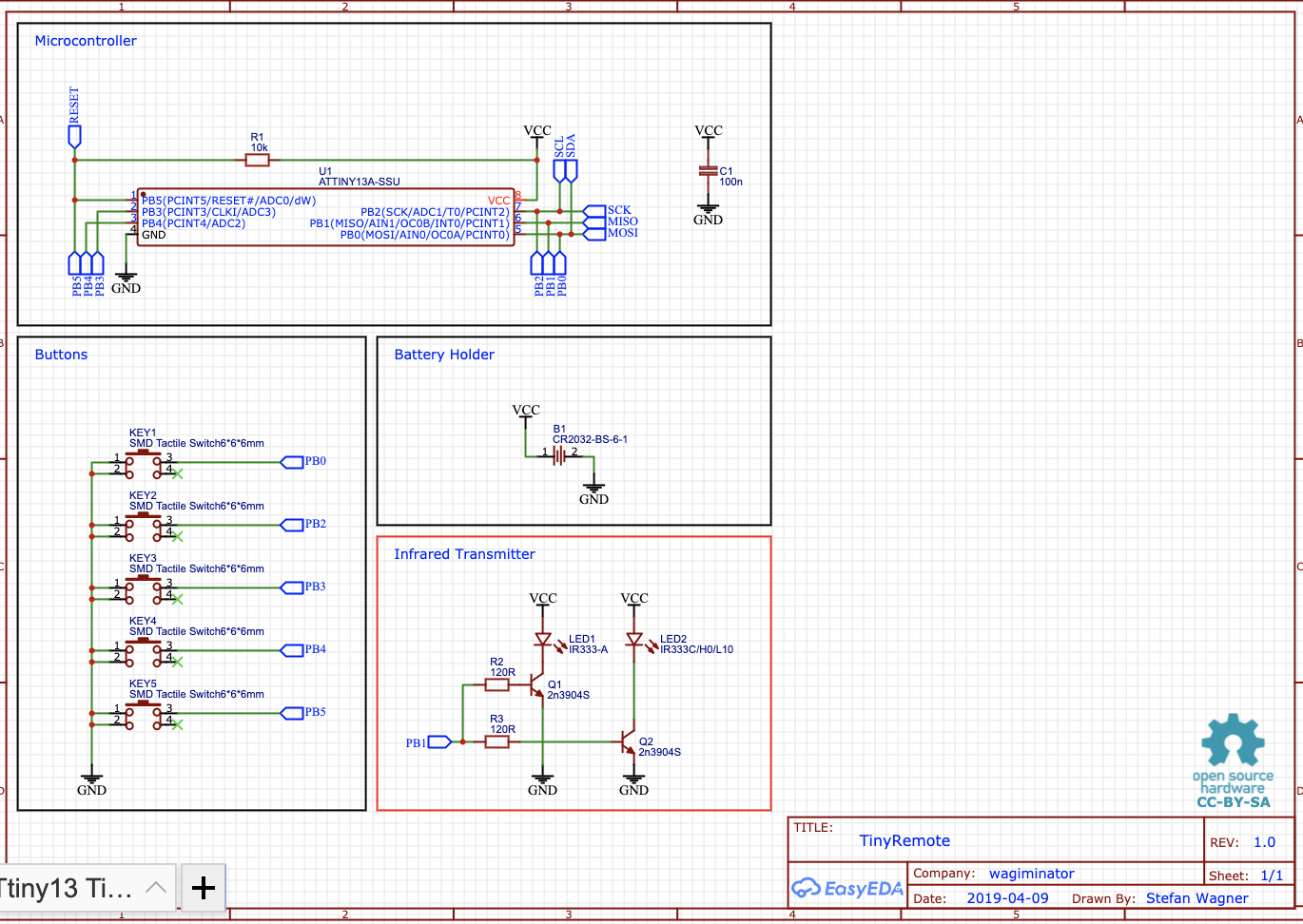 The project is completely open-source and all files including Schematics, PCB, BOM, and even the firmware is provided by Stefan on the project’s page. The device was professionally designed with attention to detail and the capabilities of the components used. For instance, the firmware features a full implementation of the NEC protocol using only 370 bytes (36%) of program memory. More information on the project along with the design files can be found on the project page on EasyEDA.