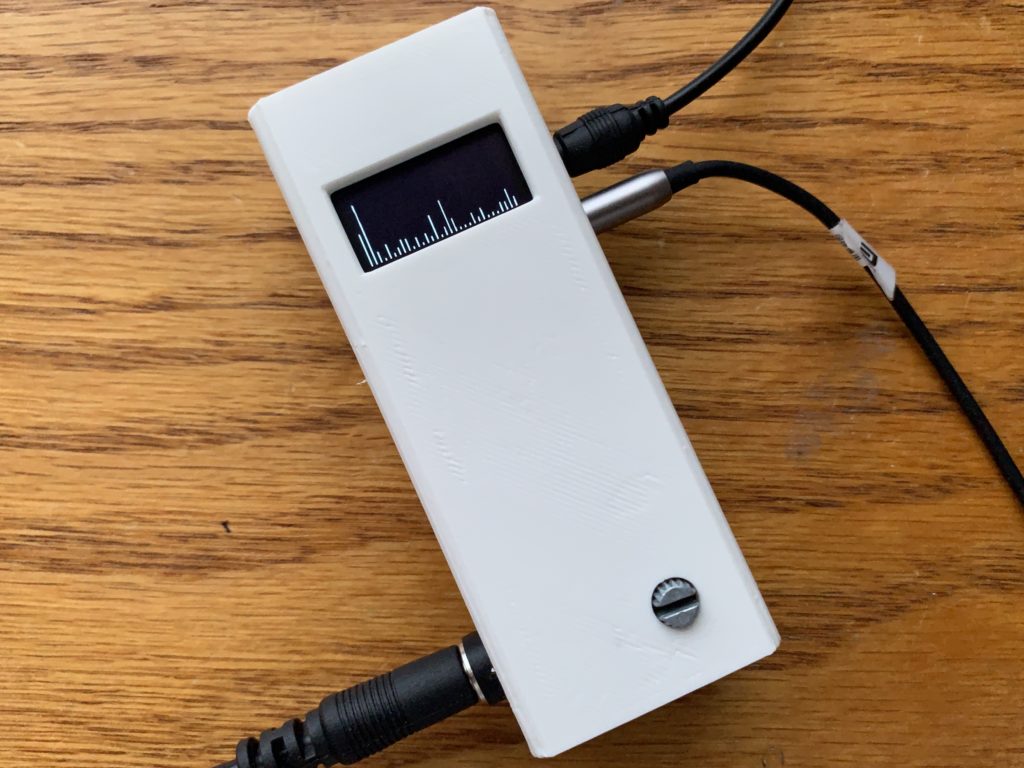 Visualizations are an important part of a music player. They provide the user with something to feast their eyes on especially when the music has no video. For today’s tutorial, we will build a visualization device, capable of providing a visual representation for any kind of music fed into it.

The goal of this project is to get smooth, appealing music visualization on the ATTiny85, optimizing around its limited speed and resources (RAM and program memory). It’s an ongoing project being developed by GitHub user Colonel Watch, which is mostly complete but it’s otherwise fully functional and ready to be flashed.

At the heart of today’s project is the Attiny85 which is an 8-bit, low power AVR microcontroller based on RISC CPU architecture and comes as an 8-pin PDIP interface. It is a very small microcontroller with impressive inbuilt functions that helps it perform wonderfully well and fits into the needs of users who want a very tiny DIP microcontroller.