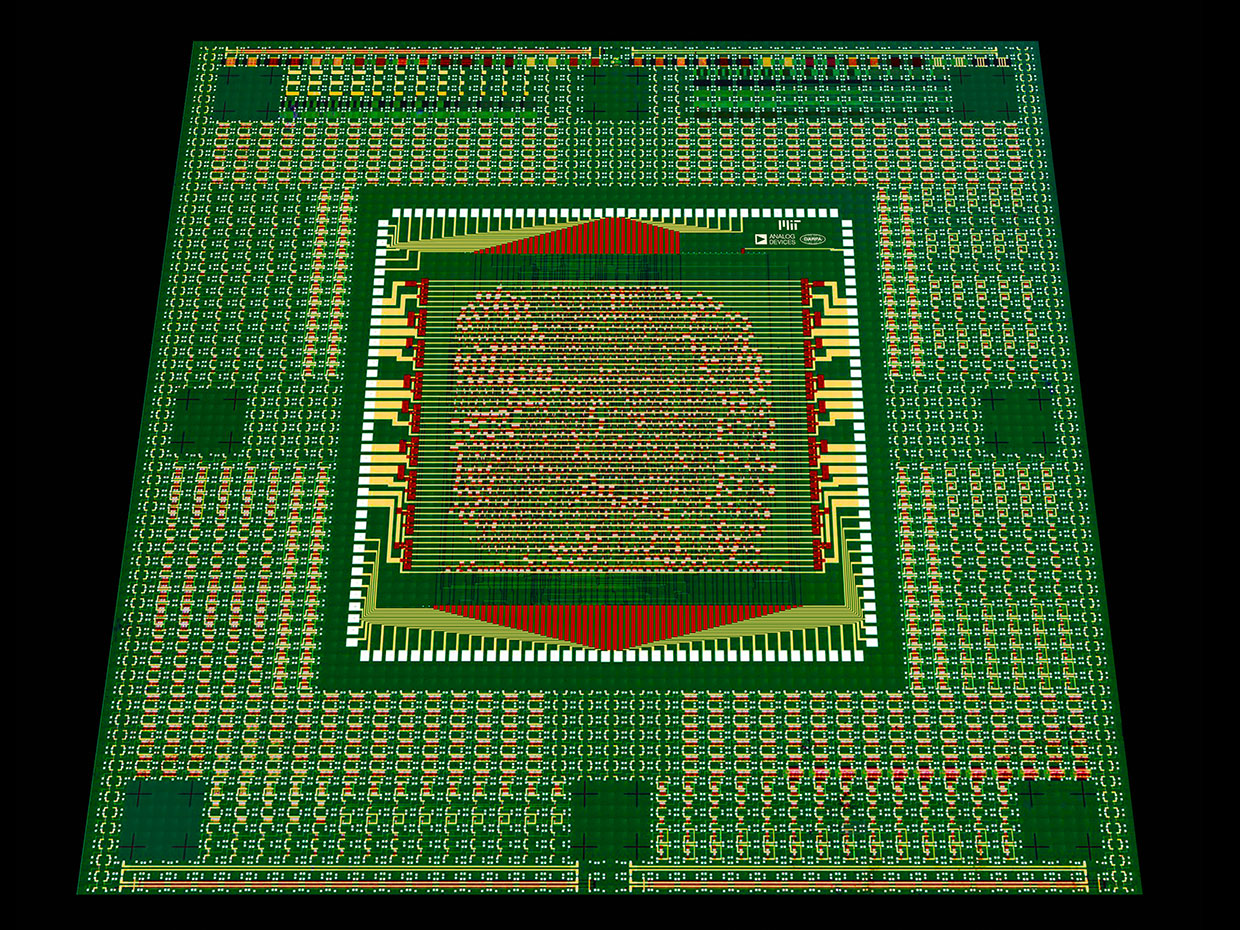 Did you know that researchers are looking for an alternative to silicon? Did you know in principle that Carbon Nanotubes processor could run three times faster while consuming about one-third of the energy of their silicon predecessor? The Engineers at MIT and Analog Devices have created the first fully programmable 16-bit Carbon Nanotube microprocessor.

Since Silicon Transistor is no longer shrinking as it used to and some of its inefficiencies are also becoming exposed with switches leaking current while circuit based on them gets hot. The problem is only becoming worse with transistors becoming smaller and circuits getting denser. However, as a solution, a team of researchers is hunting for an alternative to silicon with Carbon nanotubes which have long shown promise of being a viable alternative.

Carbon nanotubes are tubes made of carbon with diameters typically measured in nanometers. They are almost atomically thin and as a result of this, they conduct electricity very well and can be said to be better semiconductors than silicon. Leveraging on these features, carbon nanotubes can not only make traditional chips more powerful, but they can also be used to create entirely new computing systems— which are ultrafast and efficient three-dimensional chips that can be employed in data centers as well as the wide world of computing elements used in cars, smartphones, and the sensor-filled Internet of Things.

However, until now, they have proved too difficult to use in constructing a complex computing system but the team of researchers led by Professor Max Shulaker has successfully built a chip using them and the chip was tested by running a simple program “Hello World!”. The developed chip is the most complex integration of Carbon nanotube-based CMOS logic so far with nearly 15,000 transistors. 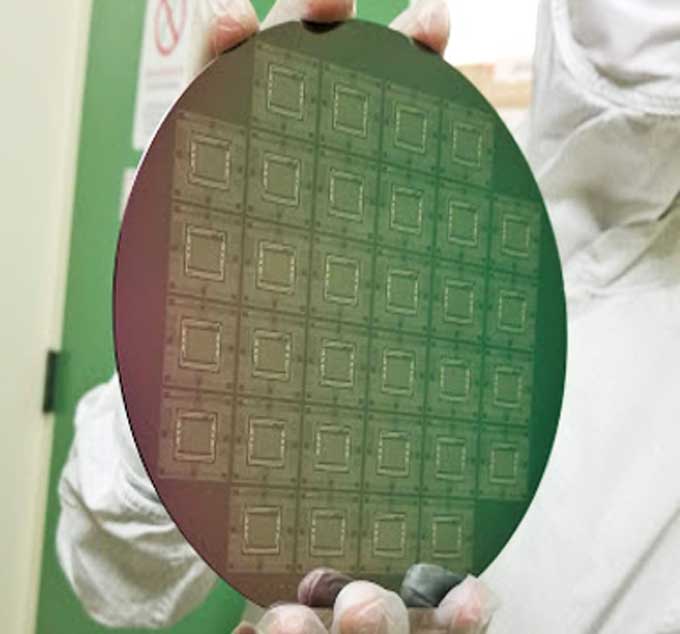 While the milestone is a great one, there are a few issues encountered by the researchers. One of the issues is the Carbon nanotube purity, with each batch of semiconducting carbon nanotube, containing 0.01 percent of metallic nanotube which is undesirable as they act as wires and they can short out the circuit, waste power and/or produce noisy signals. To solve this,  Shulaker and colleagues came up with a solution to design a separate circuit with a good combination of logic gates and avoid using the bad combination that was most confused by the metallic nanotube glitches.

Another problem the team faced was the uniformity of the carbon nanotubes, the tubes tend to bunch together in lumps when a network of carbon nanotubes is deposited onto a computer chip wafer and this prevents the transistor from working. This problem was solved by Shulaker’s team by first coating the nanotube covered substance with photoresist and then carefully washing it under just the right conditions. The process selectively removes the bundles but leaves the individual Carbon nanotubes.

After overcoming all of this hurdles, the team was able to create two types of transistors that are needed for the CMOS logic, these transistors are the kinds which are in use in all kinds of processors for decades and this was a big breakthrough called MIXED.

Going forward, 3D systems could mix carbon nanotubes and emerging memory technologies, and they could also be built directly on top of conventional silicon circuitry. So while carbon nanotubes may eventually leap ahead of silicon, they could also share the road with it. In both cases, the resulting massive advances in computational capability would affect computing profoundly