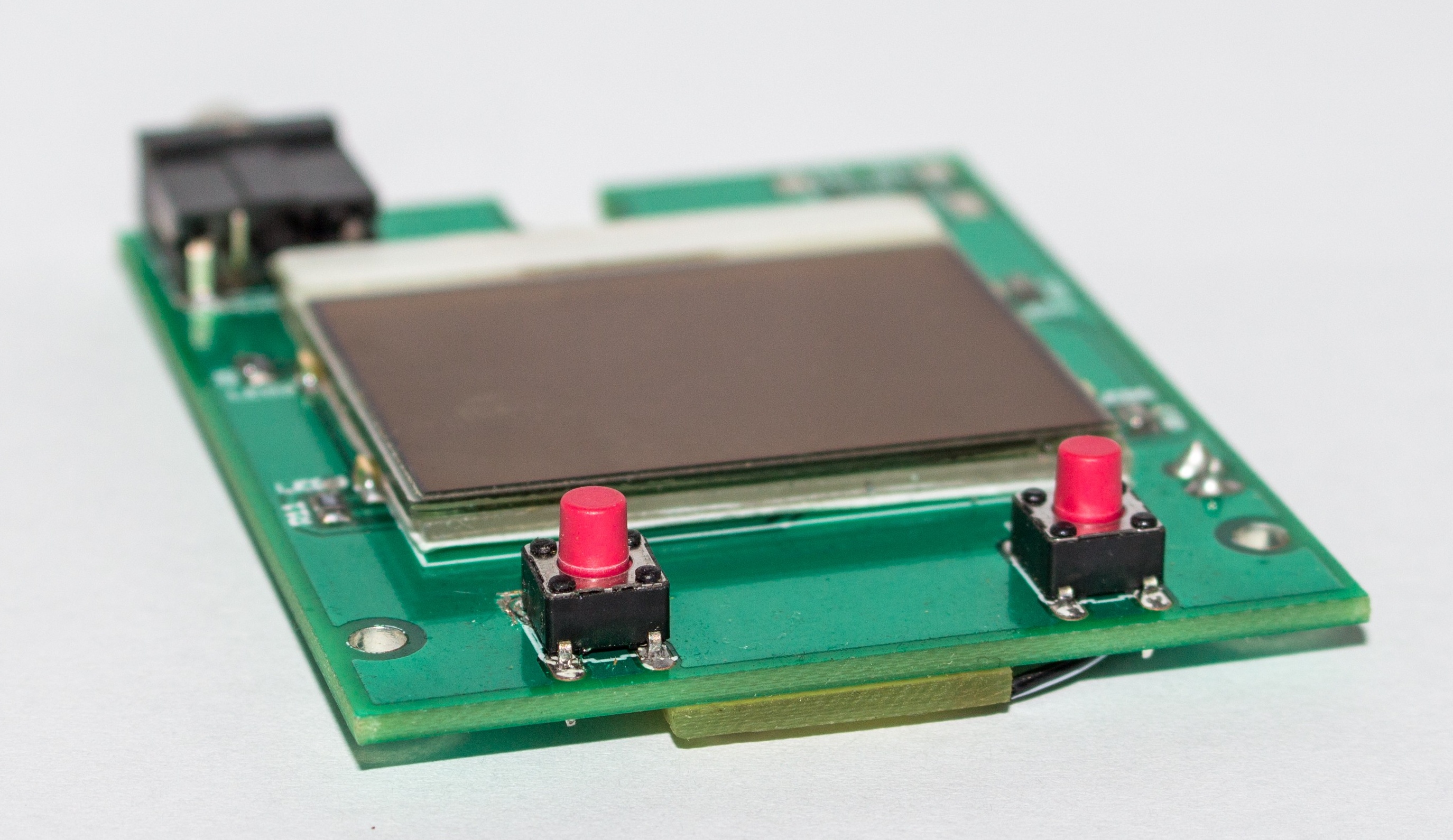 If you want to take a timelapse with your camera, it may be helpful to use an intervalometer. It is an attachment or facility on a camera that operates the shutter regularly at set intervals over a period, in order to take timelapse series or take pictures after a set delay.

The Dintervalometer is built with an Atmega328P clocked at 10MHz, a PCD8544 84×48 pixel monochrome LCD display with a backlight, a 3.5mm male jack connector, and two tactile push buttons all combined together on a small PCB.

The PCD8544 LCD display can be powered using 3V3 and it draws very small amounts of power (around 200uA) making it extremely good for use in battery powered devices. It is typically used in Nokia 5110/3310 phones, and it interfaces to microcontrollers through a serial bus interface (SPI).

The backlight consists of these materials: 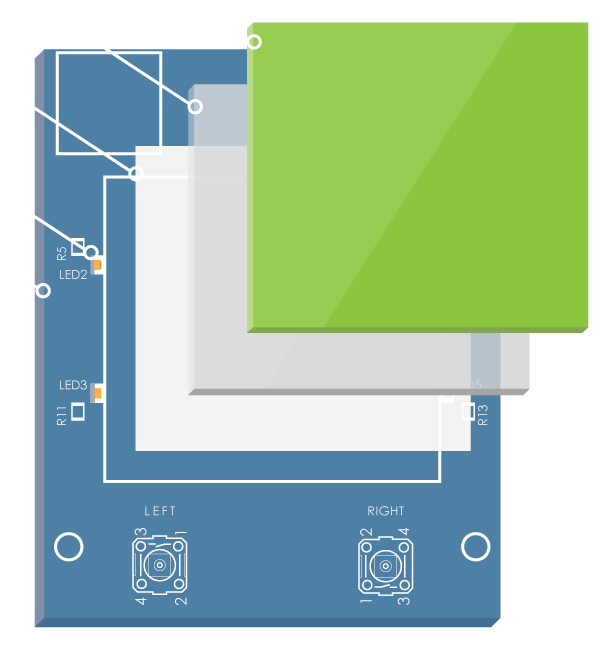 The first layer of the backlight is a sheet of white paper. Its main function is to reflect the light of the LEDs. Then it comes the piece of transparent plastic. The top of the plastic is sanded with a fine sandpaper to diffuse the light. Finally, the LCD comes on the top. The layers are glued together with a double-sided tape.

Dintervalometer’s circuit is powered using a LiPo battery and a very low drop 3V3 voltage regulator (TPS79933). A MAX1555 Li+ battery charger IC is used to charge the battery, which also can be powered via USB.

To prevent the over-discharge of the LiPo battery, Dintervalometer monitors and measures the battery voltage every 60 seconds. The user can always see the current status of the battery on the LCD. When the battery reaches the critical voltage, a “Low battery” notification will be shown, then the device will turn off.

Using the 3.5mm male jack connector, the Dintervalometer will trigger the camera to focus and to take a picture. The jack consists of three wires: ground, focus and shutter.

The software is written in C and compiled with avr-gcc. It is divided into 6 logical modules:

This project is published on hackady.io. Daniel had shared all the source designs and scripts online, so you can get it on its Github repository.