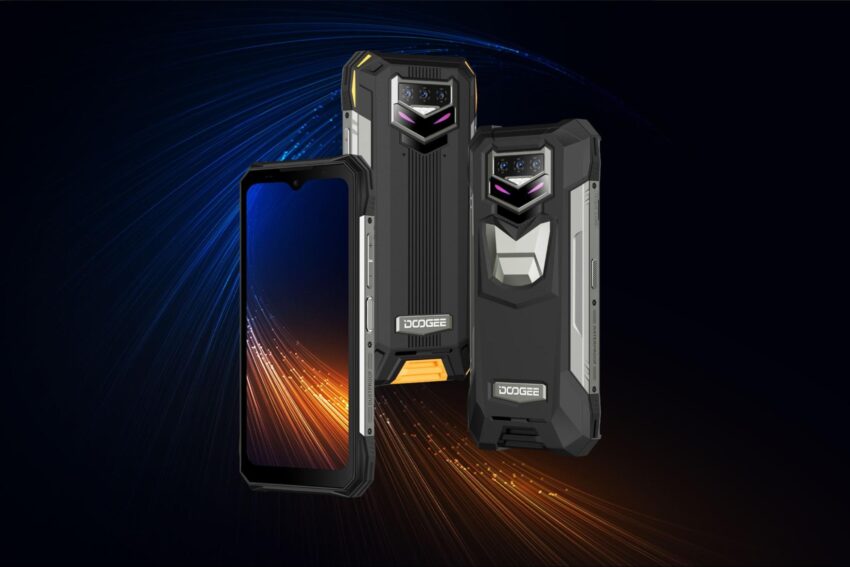 In addition to the gorgeous V20 tough phone, Doogee has also given us the S98, and its lovely S98 Pro equivalent. They have all gone on to establish records in various categories, according to a report from the company last month.

Doogee is planning to end July with a massive product launch. The list of products includes the X97 series, D11 smartwatch, D09 smartwatch, S89 Pro, and the S61 series. They will be available on AliExpress with the biggest discounts.

The most important model on the list is the S89 Pro rugged phone. The new S89 Pro stands out with an enormous 12000mAh battery and will come bundled with a 65W fast charging brick.

A robot-shaped camera bump with RGB light-emitting eyes is the most remarkable feature. Light patterns, speed, and color may all be preset to fit your personal preferences and needs. Colors may also be assigned to alerts, incoming phone calls, and voice commands. However, synchronizing the effects with music is where this ability really shines. Even in the quiet of your own house, you can enjoy a small disco.

With its IP68 and IP69K certifications, the S89 Pro is ready to be used in any wet environment. It can withstand being sprayed with or being completely submerged in water. It is drop-resistant and capable of operating in a wide range of extreme situations, just as the MIL-STD-810H certification requires.

When it comes to performance, the MediaTek P90 chipset powers the phone’s processor, with an 8GB RAM setup and 256GB of internal storage, which can be expanded to 512GB with a TF card.

Three cameras are housed in a cartoon robot-shaped camera bump: a 64MP Sony primary sensor, a 20MP night vision camera, and an 8MP wide-angle camera. The camera has many photographic options for optimizing and taking the best pictures. 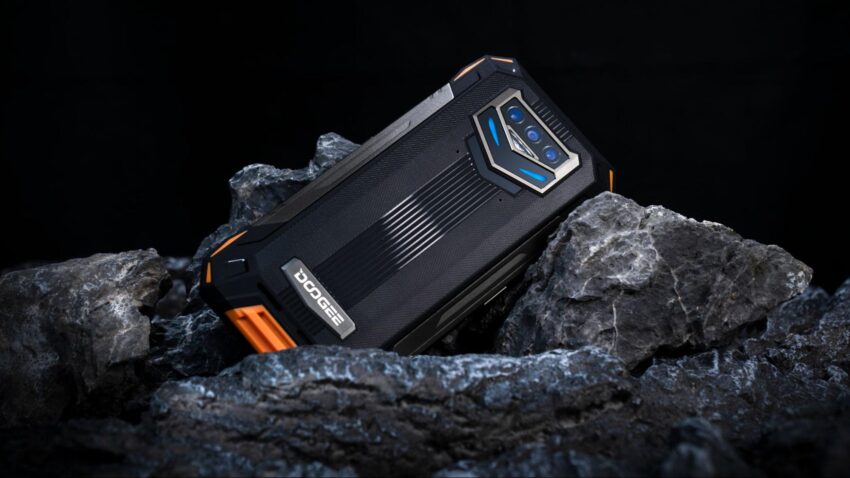 On the front, a 6.3-inch LCD FHD+ display takes up much of the real estate with a hole cut out to house the 16MP selfie camera.

The device comes with the Android 12 operating system preinstalled. NFC, global frequency support, and custom buttons round out the list of available options.

S89 Pro’s launch period stretches from July 25th to July 29th on AliExpress and Doogeemall. The world premiere price will be $269 but a very few lucky early buyers can get a $30 discount coupon to further reduce the price to $239. After July 29th, it will return to its original price of $319.

Aside from the S89 Pro, Doogee is also planning to launch the S61 series. The S61 series is a group of entry-level rugged phones which includes a vanilla variant and a Pro model. 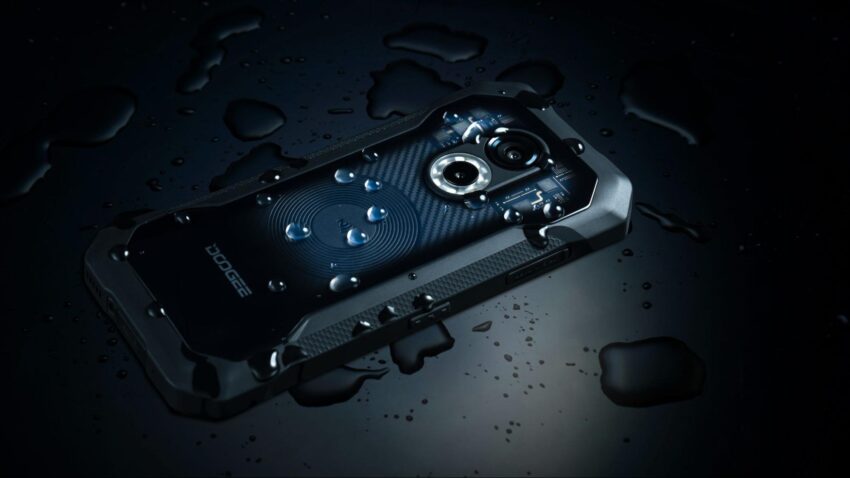 What makes the S61 series unique is a design that allows its back cover to be removed and replaced. There are four unique back case designs, which include AG frost, carbon fibre, wood grain, and transparent back cases.

Although this is an entry-level device, it comes with some great features, and if you are interested, you can read more about it on the official website.

The S61 will also be launched on AliExpress and Doogeemall from July 25th to July 29th at a starting price of $109 for a limited time.