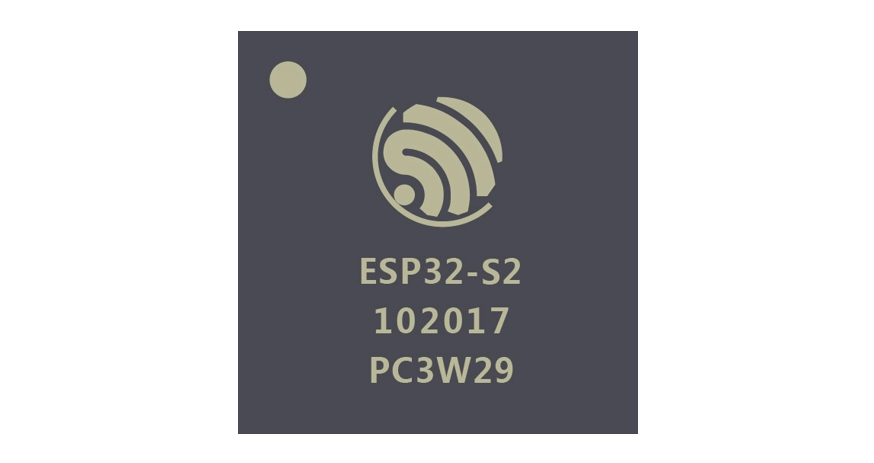 Since the launch of the ESP-01, the ESP series of WiFi modules and WiFi-enabled microcontrollers have endeared themselves to the heart of both hobbyist and electronics design professionals. They have been used for all sorts of projects and while users are still praising the impressive features built into its most recent version, the ESP-32, Espressif systems have announced details of the next one which is the ESP32-s2.

The ESP32-S2 incorporates a Wi-Fi subsystem that integrates a Wi-Fi MAC, Wi-Fi radio and baseband, RF switch, RF balun, power amplifier, low noise amplifier (LNA) among others, with an Xtensa single-core 32-bit LX7 microprocessor clocked at 240 MHz making it useful for WiFi-based solutions without the need for an additional microcontroller.  It is an highly-integrated, Low-power, 2.4 GHz WiFi system-on-chip solution. It is an ideal choice for a wide variety of application scenarios relating to wearable electronics, smart home and Internet of Things (IoT) and the ESP32-S2 unlike other ESP processors launched so far, is the first of its kind to come with an in-built USB (OTG) interface, advanced peripheral interfaces, WiFi Time-of-Flight, and hardware security features. 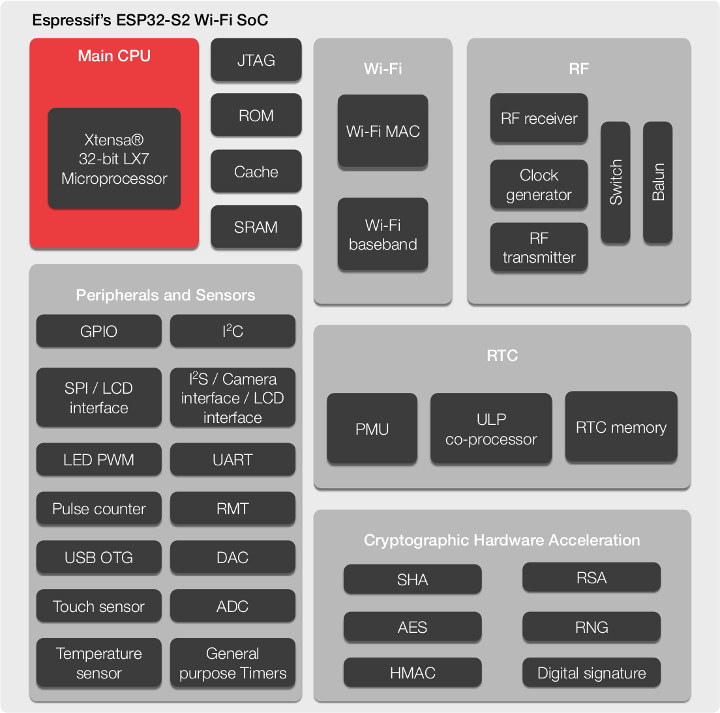 Some advanced peripheral interfaces of this device include:

There is a favorable trade-off between the power consumption, communication range and data rate of the processor as a result it features fine-grained clock gating, adjustable power amplifier output, and the dynamic frequency and voltage scaling.

Like it’s predecessors there is also a development board based on the ESP32-S2 processor and it has 21-pin I/O headers for expansion, power signal, and rest pins. There also seems to be an SPI flash on the board along with an SPI RAM.

While it may take a while before the boards become publicly available as there is no reference to it in the Espressif documentation website and in the ESP-IDF source code, the first ESP32-S2 development boards are available at Espressif Systems’ offices. 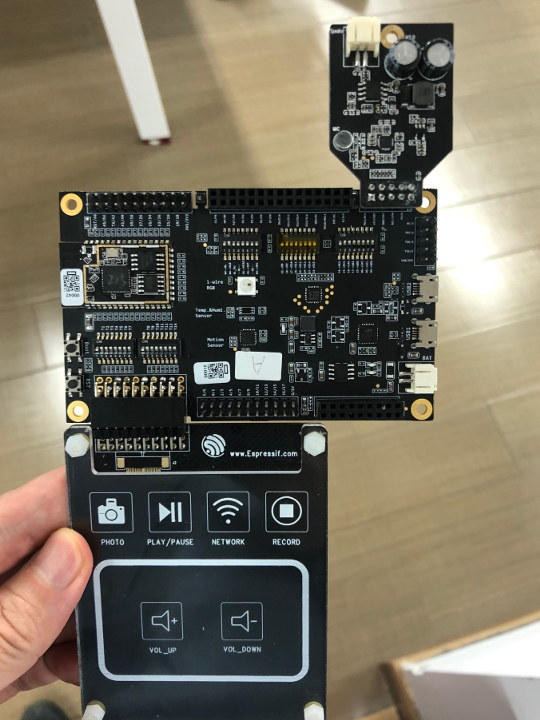 Asides the development boards, Espressif Systems also has full-featured evaluation kits with audio expansion boards and touch buttons for those interested in doing more development with the processor.

Though not available yet (samples of the ESP32-S2 will be available in June 2019), the ESP32-S2 processor has seen some recent development in the past few weeks. You can check out ESP32-S2 announcement for the specs of the released datasheet and the development boards which are also available in the Espressif Systems’ offices.