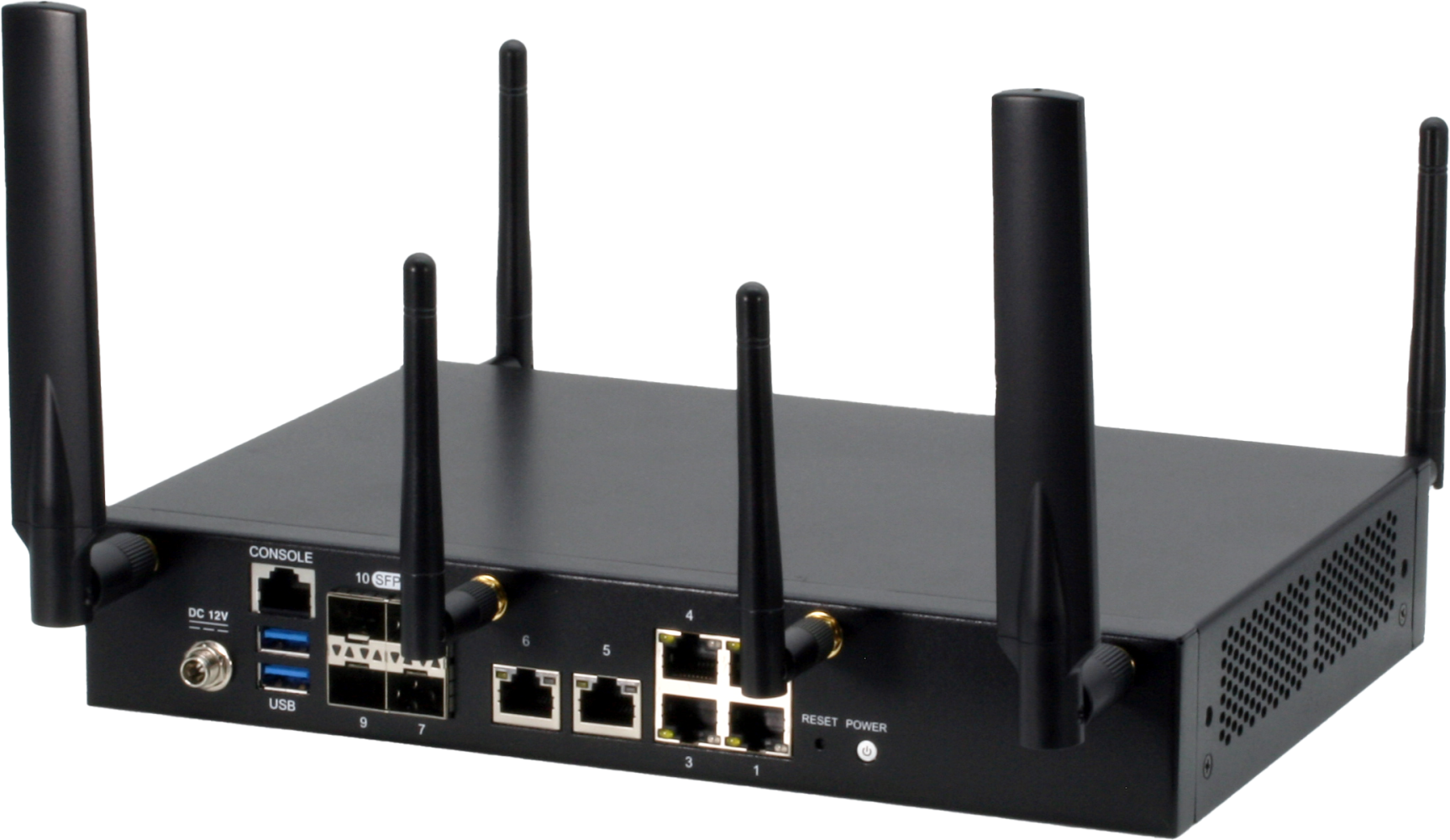 AAEON, a leading manufacturer of network appliances and white box solutions, has released the FWS-2365 desktop network appliance. Designed with a range of powerful features including 5G support and four SFP+ ports, the FWS-2365 powers faster, smarter networks for SD-WAN and uCPE applications.

The FWS-2365 is built to deliver faster network speeds and higher throughput with up to four SFP+ Fiber 10 Gbps ports, and up to six copper Gigabit LAN ports, two of which can be upgraded to SFP. The FWS-2365 supports LAN Bypass functionality to provide uninterrupted connection and service.

The FWS-2365 is also built to maximize wireless performance, supporting up to three wireless expansion cards and six antennas. The FWS-2365 can support a combination of cards including Wi-Fi, 4G and 5G cellular communication. This allows for greater support for IoT connected devices and leverages the benefits of 5G to enable more flexible network structures.

The FWS-2365 is purpose built for white box uCPE and SD-WAN network applications. It is easy to setup and configure for a range of NFV functions such as firewall and router, as well as VPN. The FWS-2365 also supports Zero Touch Provision (ZTP) to make deployment, setup and network authorization even easier. The system also supports remote console connection for more flexible system management and monitoring.