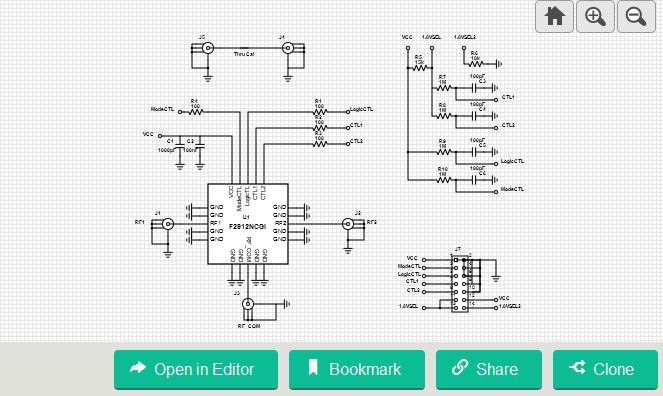 In telecommunications, ideal RF switches require low insertion loss, high isolation and linearity. The IDT F2912 is a single-pole-double throw RF switch capable of having low insertion of loss of 0.4dB at 1GHz and a RF1 to RF2 Isolation of 74dB at 1GHz with extended temperature of -55C to +125C making it highly reliable. In addition, this covers a broad frequency range from 300kHz to 8000MHz.