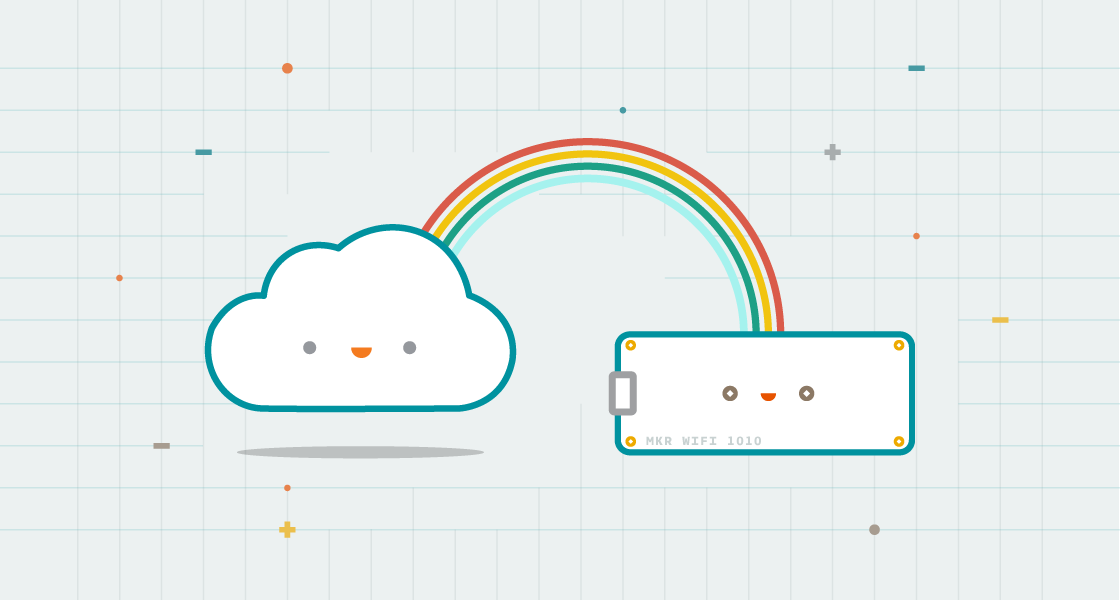 Arduino has never ceased to impress everyone, and recently have launched the Beta version of their IoT cloud that brings in more awesomeness. The beta version brings autonomy to the Arduino and Makers ecosystem. Now, the connection between an Arduino board and cloud is no more dependent upon services like “ThingSpeak”, “Thinger.io” and several others.

The Arduino IoT Cloud is a  simple and quite powerful Internet of Things platform. It makes it very simple for anyone to develop and manage IoT applications – freeing us from the most complex tasks and enabling us to focus on solving real problems in our business or everyday life. Built-in Arduino cloud services compatibility makes it aligned for all the processing you can think of. Data transfer from a board to the cloud has never been that much safe, especially when working with other less known and trustworthy platforms. With Arduino IoT platform, you don’t have to worry about that.

Another exciting feature of the new platform is the “auto-sketching“. Previously, you had to write a sketch program and upload it on the device to connect a board to the cloud, but this is a thing of the past. The Arduino IoT Cloud can do this for you, and it can quickly generate a sketch when setting things up. It frees you from the hectic work, and the device will be ready to run within 5 minutes, and of course, you can still add your own code. Arduino boards support HTTP REST API and MQTT. While as usual Command-Line Tools, Javascript, and Websockets are also integrated and supported.

What will the cloud offer? 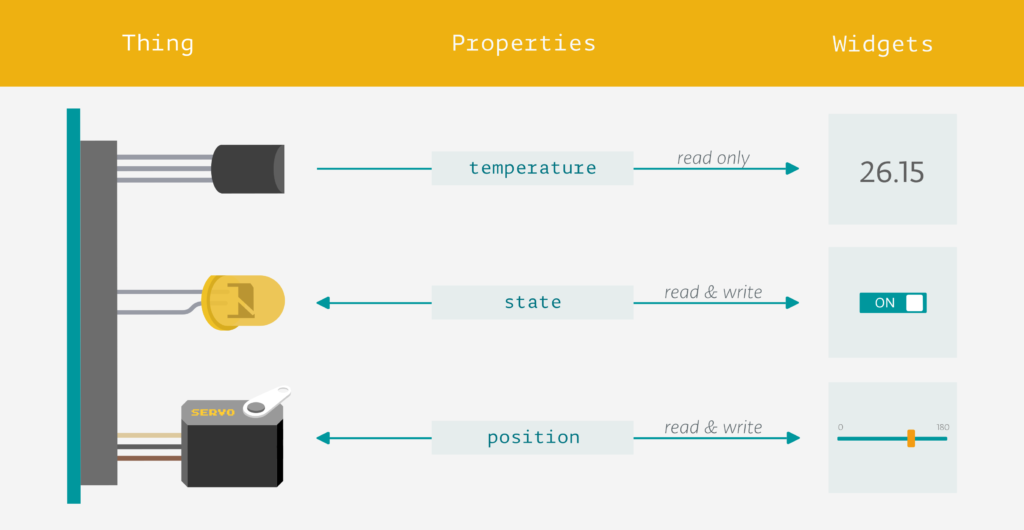 While developing your own connected system, security is the utmost priority. To cope with it, X.509 certificate-based authentications are used. It is secure enough for all the data transferring through the system.

To get your started, create an account on Arduino loT cloud. Choose the board which you want to configure on the interface. For this purpose, you would need an Arduino MKR board. Afterward, follow the instructions and the rest of the process is easy. It will ask you to download a plugin for that. All the processes are performed under one interface.

Local connections are not a headache to Arduino these days. Regarding configurations you have vast of options. All of these are possible on the beta version of Arduino loT Cloud, which will soon be launched in full version.

Arduino now offers a complete platform with the MKR family providing a streamlined way to create local IoT nodes and edge devices using a range of connectivity options and compatibility with third-party hardware, gateway, and cloud systems. Whilst the Arduino IoT Cloud allows users to manage, configure and connect not only Arduino hardware but the vast majority of Linux-based devices – truly democratizing IoT development.

In past, users building connected applications had to get the hardware boards from one manufacturer and then get it connected to a cloud platform somewhere else. Updates which are supposed to solve issues, don’t always do that, but they could create compatibility issues. I once had a problem like that with PubNub platform, but this is gone now-days. One company offering all these functionalities, not only improves efficiency of development but also adds convenience.

Although all these sound like a promising concept, a question that creeps into me is – Is is a good idea if one organization to manage everything? is Arduino planning on becoming the Amazon of Hardware? Will over dependency on one platform be good for the maker’s community in the long run? Anyways, let’s enjoy the development for the time being.