Skip to content
HomeBlog Incandescent light bulbs at the nanoscale 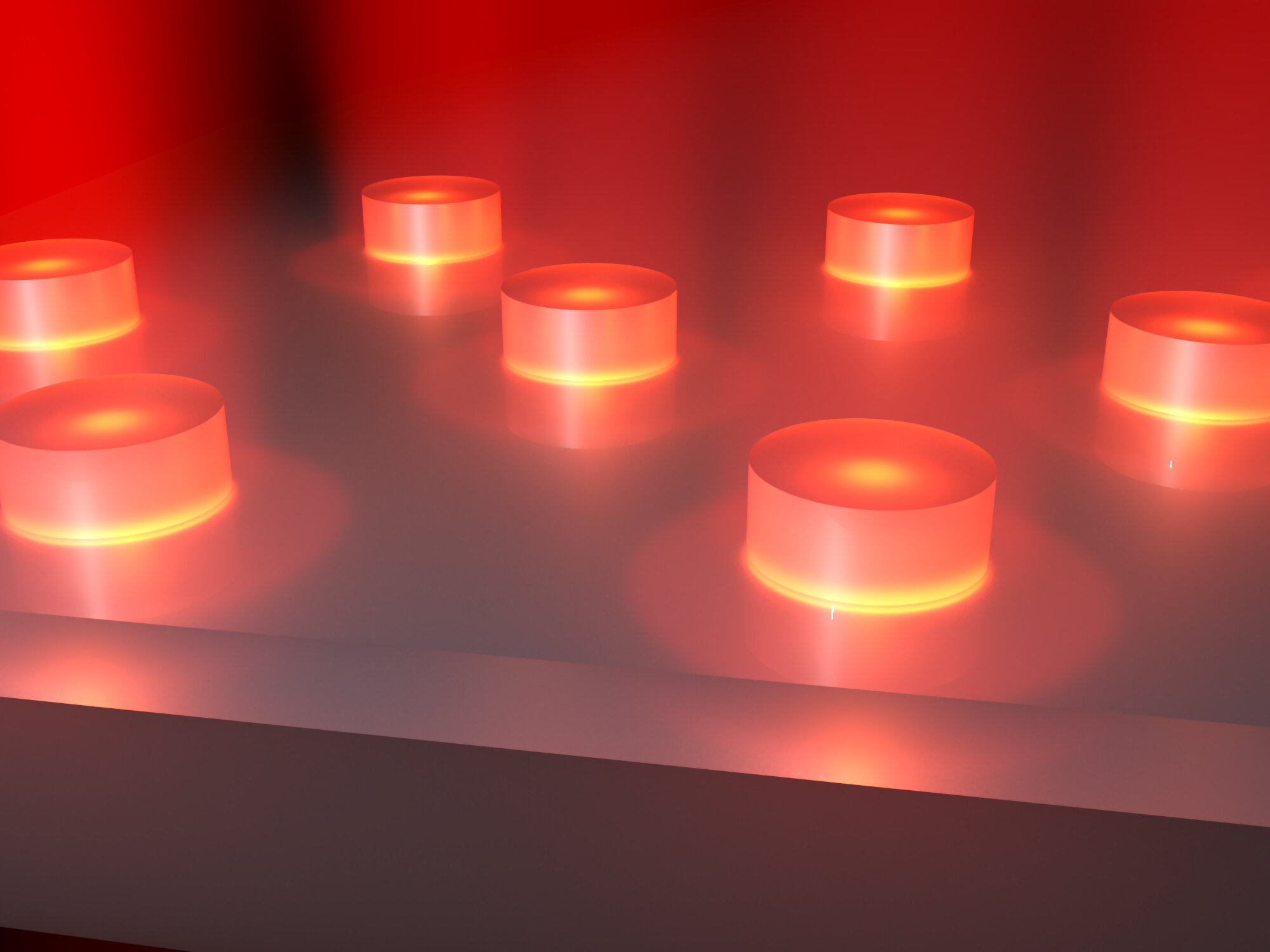 Incandescent light bulbs at the nanoscale

Using tiny arrays of carbon nanotubes, a team of researchers at Rice University has designed nanoscale incandescent light source that could be tuned to precisely emit at specific wavelength, based on the materials’ configuration.

According to the research, the system is highly configurable to deliver light with specific properties and at the desired wavelength. The research is a follow up on a recent technique developed by the lab, using carbon nanotubes to channel heat from mid-infrared radiation to improve the efficiency of solar energy systems.

Here, the unique design configuration turns heat into light, and is highly configurable.

“The previous paper was all about making solar cells more efficient,” explained Gururaj Naik, an assistant professor of electrical and computer engineering at Rice’s Brown School of Engineering. “This time, the breakthrough is more in the science than the application. Basically, our goal was to build a nanoscale thermal light source with specific properties, like emitting at a certain wavelength, or emitting extremely bright or new thermal light states.

“Previously, people thought of a light source as just one element and tried to get the best out of it,” he said. “But we break the source into many tiny elements. We put sub-elements together in such a fashion that they interact with each other. One element may give brightness; the next element could be tuned to provide wavelength specificity. We share the burden among many small parts”.

“The idea is to rely upon collective behavior, not just a single element,” Naik said. “Breaking the filament into many pieces gives us more degrees of freedom to design the functionality.”

The system relies on non-Hermitian physics, a quantum mechanical way to describe “open” systems that dissipate energy—in this case, heat—rather than retain it. In their experiments, Naik and graduate student Chloe Doiron combined two kinds of near-nanoscale passive oscillators that become electromagnetically coupled when heated to about 700ºC. When the metallic oscillator emits thermal light, it triggers the coupled silicon disk to store the light and release it in the desired manner.

The light-emitting resonator’s output can be controlled by damping the lossy resonator or by controlling the level of coupling through a third element between the resonators. “Semiconductors give you a high selectivity but low brightness, while metals give you very bright emission but low selectivity. Just by coupling these elements, we can get the best of both worlds”, explains Doiron.

“The potential scientific impact is that we can do this not just with two elements, but many more,” Naik said. “The physics would not change.” Although commercial incandescent bulbs have been replaced by LEDs for lighting, incandescent lamps are still the only practical means to produce infrared light, which is necessary for many detection and sensing applications.

“What we’ve created is a new way to build light sources that are bright, directional and emit light in specific states and wavelengths, including infrared.”

Another potential application of these highly selective light sources could be to design of unidirectional nano-optical switches for optical computers. The nanoscale thermal emitters could send light in a specific direction, with none coming back, acting like a diode for light instead of electricity.