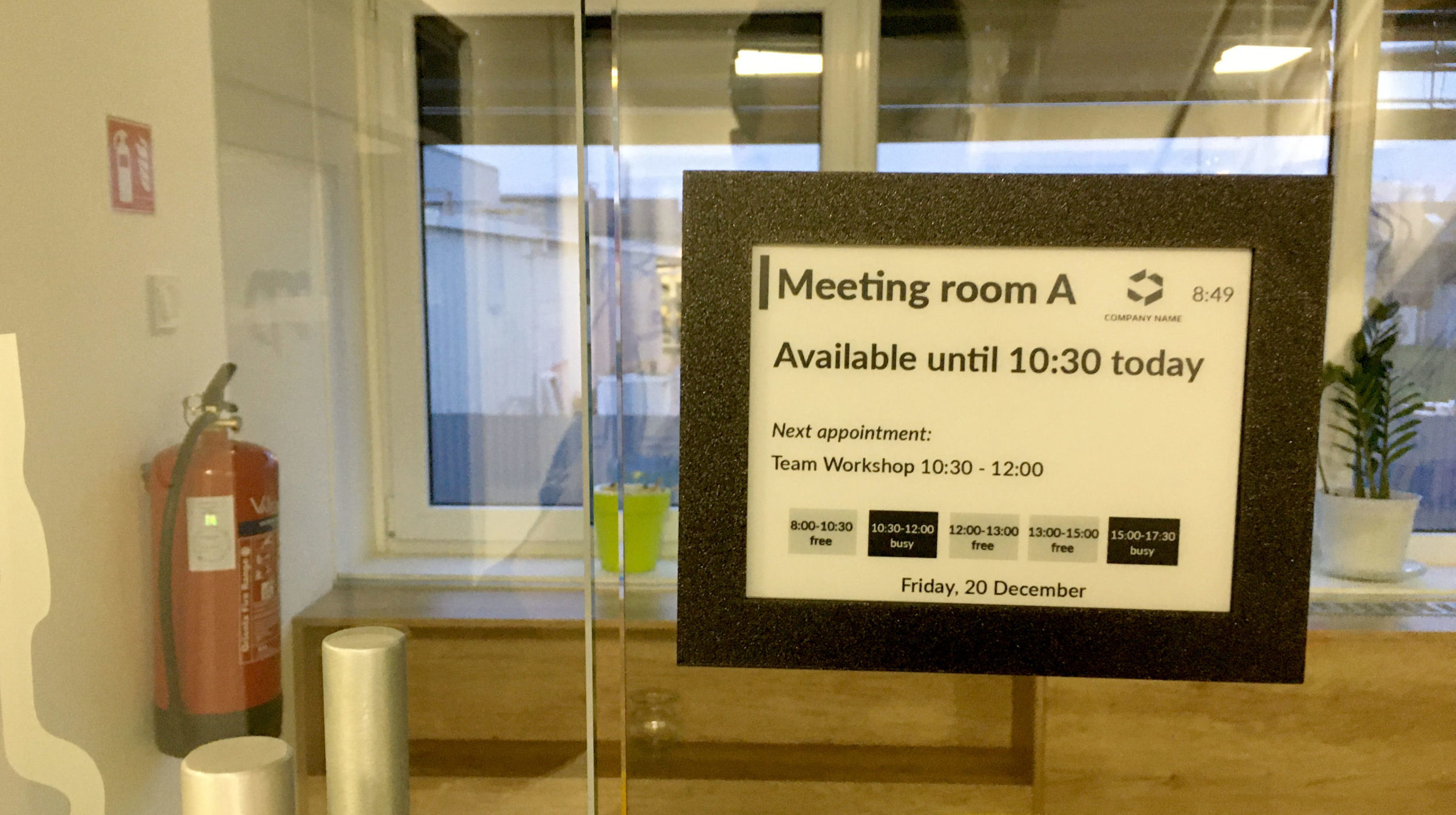 If you have ever wondered if there could be a better use for old Kindle screens, then you have to check out the new e-paper display made by e-radionica. The Inkplate 6 is made from recycled Amazon kindle screens. E-paper or electronic paper is an invention which has provided a solution to a pressing problem; blue light. E-papers solve this problem by reflecting light instead of emitting it. The team, therefore, decided to reform this technology, and Inkplate 6 is the result of that decision.

Inkplate 6 is built on the ESP32 WROOM microprocessor – a low power System on Chip (SoC) – which has Wi-Fi integrated and Bluetooth Low Energy (BLE) connectivity. Therefore, users can reprogram the screen content to display what they want which can be achieved using their Arduino library, which is completely compatible with Adafruit GFX or the Micro-python module provided.

The 6-inch e-paper has an 800 x 600pixel resolution. It comes with a greyscale mode and black and white, like regular ink on a paper. The Inkplate comes with a microSD card slot so that images can be uploaded to the device. Partial updates are accepted, and this is fantastic because users do not have to change the entire screen when adding new content. 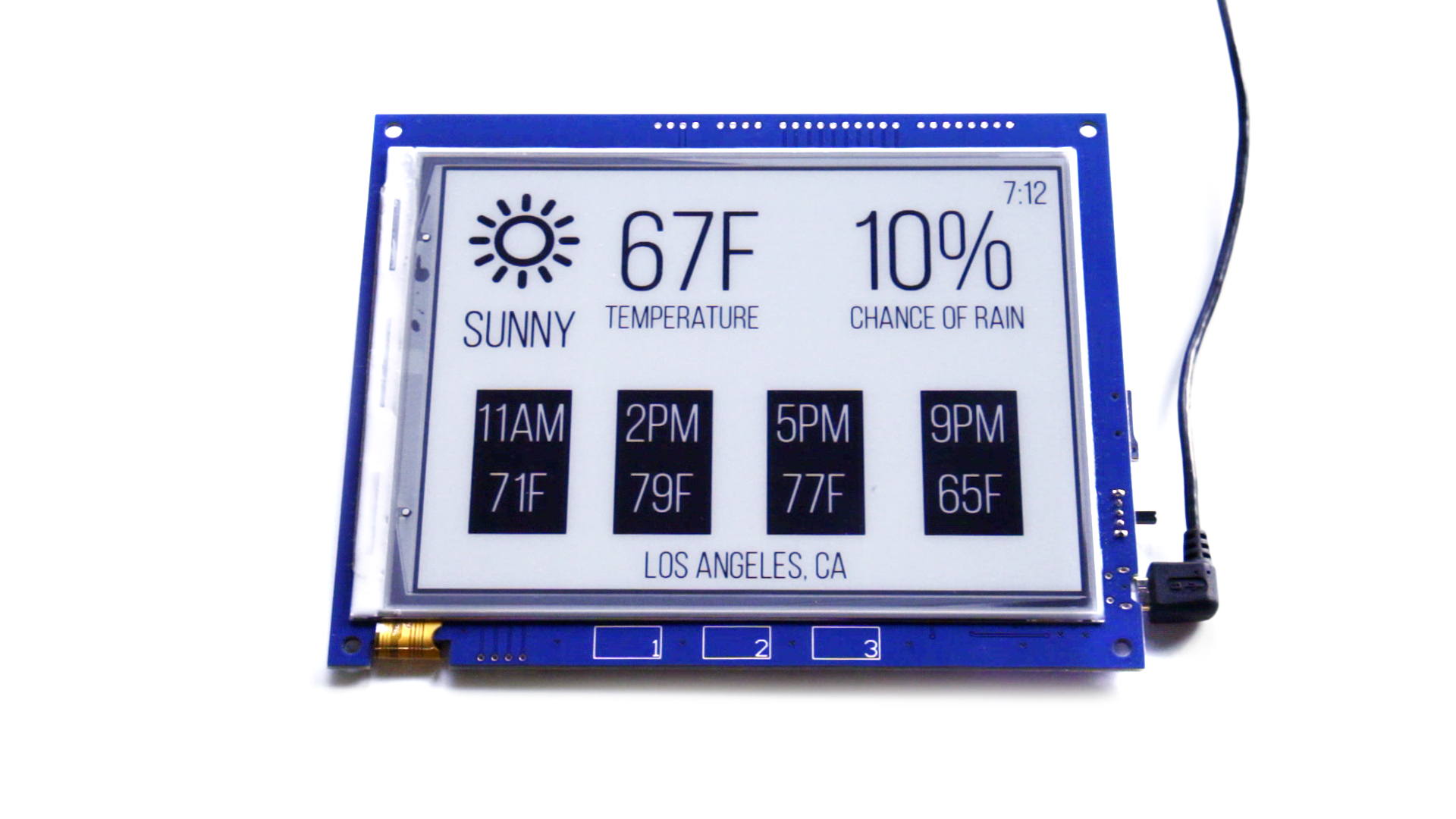 There are so many things that can be done with Inkplate 6. One can use it as a To-Do list for tasks or even a grocery list. It can also act as a collection of different online newspapers a user reads. The display content is totally up to the user.

Some of the device specifications are: 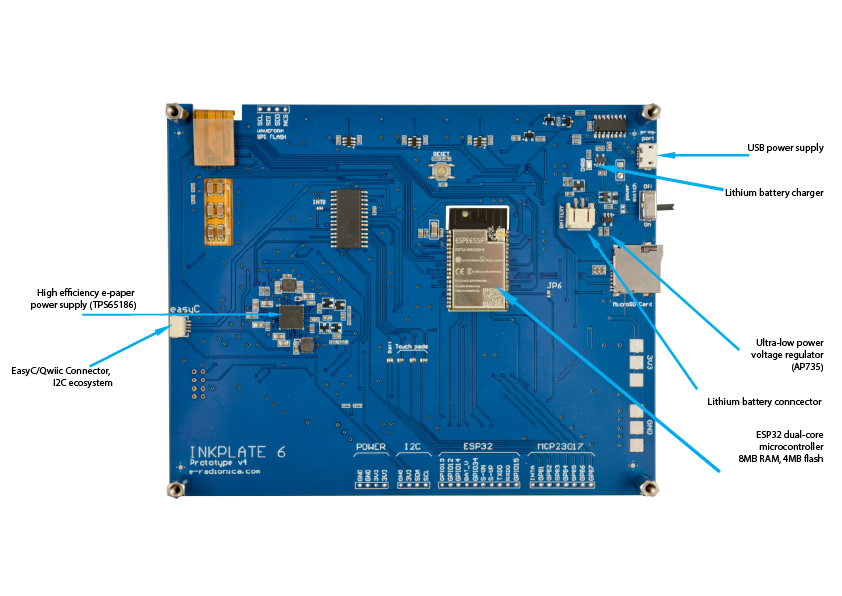 Furthermore, there are three capacitive touchpads on the bottom of the device which serve as a source of input and one LED battery indicator. GPIO pins are also available and a Micro USB port for power and data. This open firmware device also comes with 8MP of RAM and 4MB of flash storage. Another amazing feature is good battery life. Since it has a 25 µA current in sleep mode, the device can be used for weeks after a single charge. 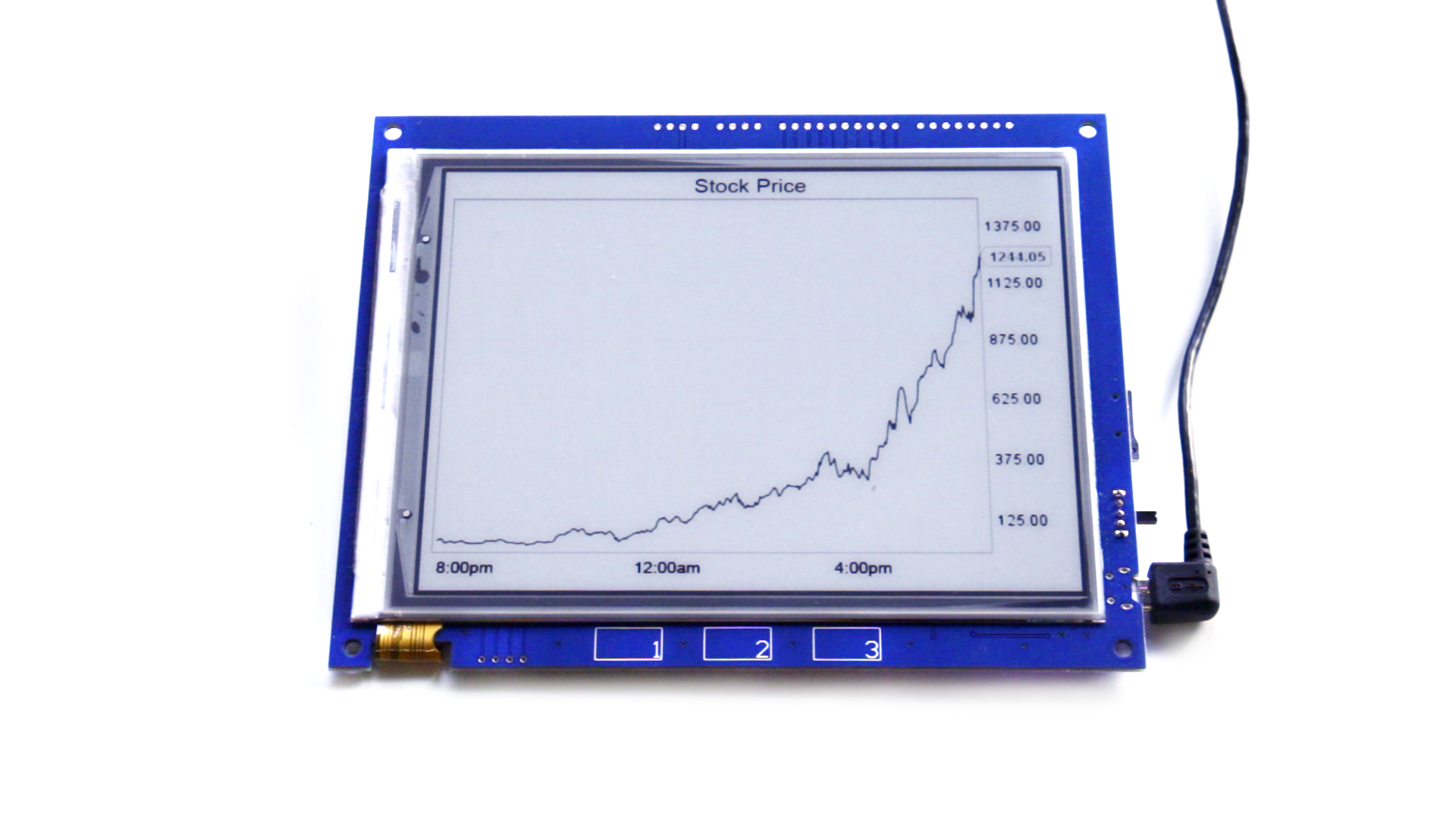 Inkplate 6, which launched a Crowd Supply campaign, has already surpassed the $10,000 goal they had. All documentation for the device can be found on Github. The device costs $99 and comes with free shipping to the U.S. Consumers from other countries must pay a $10 shipping fee. Users should expect delivery of the first batch of the device in April 2020