Skip to content
HomeTechnologyJ.Flex, A Lithium-Ion Battery That Is Flexible 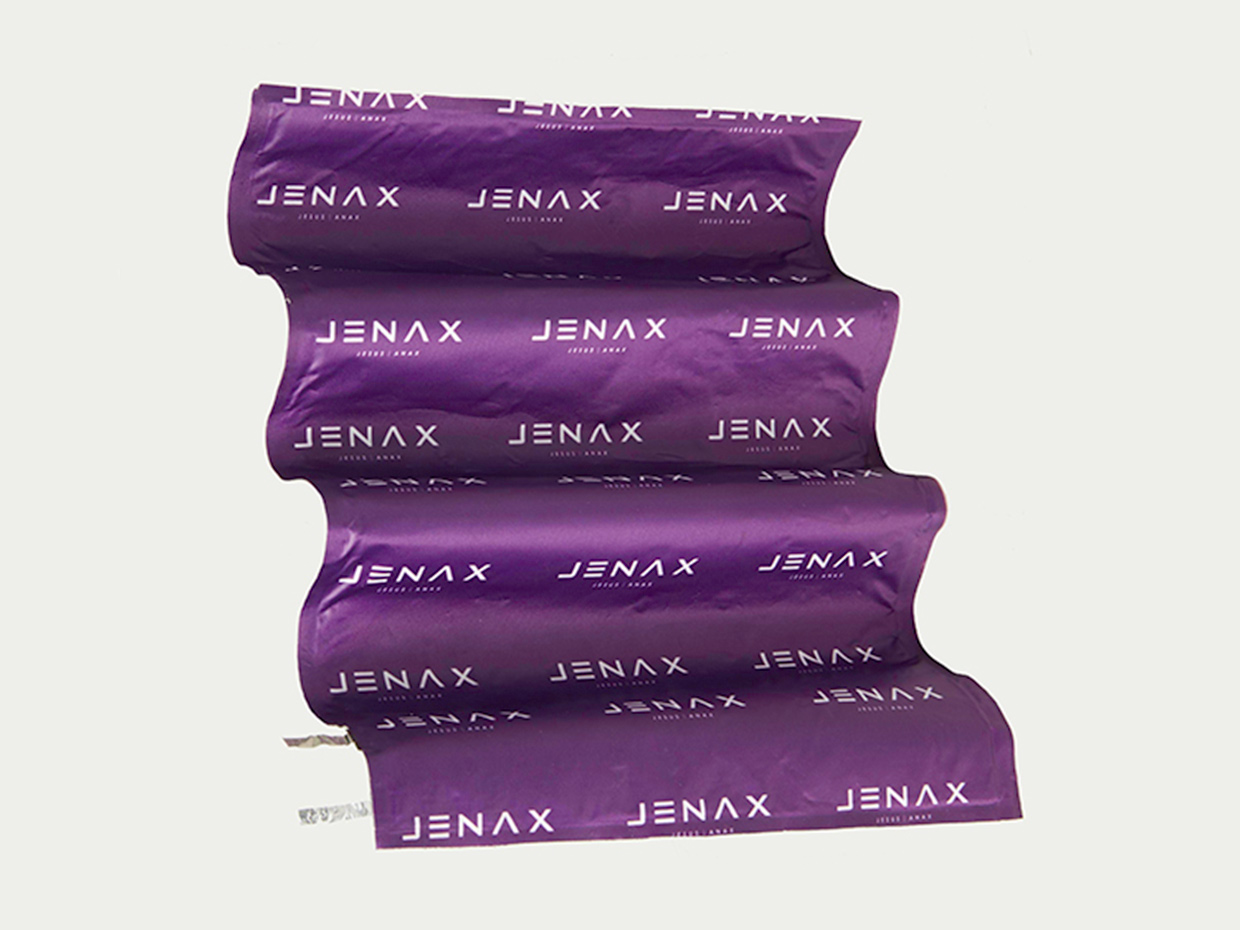 J.Flex, A Lithium-Ion Battery That Is Flexible

A Busan-based company has been developing J.Flex, an advanced lithium-ion battery that is ultra-thin, flexible, and rechargeable for the past few years now. The company used terms like bend, roll, twist, scrunch, fold, flex to describe the battery. EJ Shin, head of strategic planning at Jenax says:

“What we’re doing at Jenax is putting batteries into locations where they couldn’t be before.” She goes on “we’re now interacting with machines on a different level from what we did before,”

this was demonstrated at CES 2020 in Las Vegas.

The devices unveiled by Jenax includes a sensor-lined sports helmet developed by UK-based firm HP1 Technologies for measuring pressure and force of impact, a medical sensor patch designed in France that can be embedded in clothings, for monitoring a wearer’s heart rate, and wearable power banks in form of belts and bracelets for patients who continuously have to be hooked up to medical devices. Shin says:

“You don’t want to carry a big, bulky battery on your body all the time. It’s heavy, uncomfortable, and sticks out from your clothes that’s when you need very thin, flexible batteries.”

Nicholas Kotov, a professor of chemical engineering at the University of Michigan is of the opinion that such kind of batteries may one day power more than just wearables, He identifies unmanned aerial vehicles as one example. A flexible battery installed in the wings or landing gear of such a device could create more space in the body for other components.

“a combination of materials, polymer electrolyte, and the know-how developed over the years.”

The J.Flex is made from graphite and lithium cobalt oxide, but its exact composition and architecture remain a secret. Jenax has more than 100 patents protecting its battery technology.

J.Flex can be sized to be as thin as 0.5 millimeters, which will fit suitably for sensors, and as tiny as 20 by 20 millimeters (mm) or as large as 200 by 200 mm. It has an operating voltage between 3 and 4.25 volts. Depending on the size, conventional batteries capacity varies from 10 mAh to 5 Ah, with close to 90 percent of this capacity remaining after 1,000 charge-discharge cycles. Each charge typically takes an hour. However, J. Flex’s battery life depends on how it’s used. According to Shin, a single charge can last for a month in a sensor, but wouldn’t last that long if the battery was powering a display.

Michigan’s Kotov is developing electrolytes for flexible batteries made from lithium and zinc. He comments on the safety of J.Flex.

“The key [to safety] is to find good electrolytes or good ion-conducting membranes,” says Kotov.

Batteries can explode if their electrolytes are leaking out, or when the cathode and anode are in contact, as might be the case when you bend flexible batteries.

Due to this, Jenax developed a special semi-solid electrolyte. The new gel polymer will be incorporated into all J.Flex batteries this year. Shin says

“We went to one of the biggest causes of battery explosions and made it non-flammable.”

Jenax is setting up its first production line for the battery in South Korea by the end of 2020. Shin says this will make it cost-competitive with traditional lithium-ion batteries. Finally, shin says

“We’re changing the paradigm of batteries… They’re no longer a component you buy at the end of your product design. Instead, batteries are becoming one of the critical enabling technologies for the final product.”