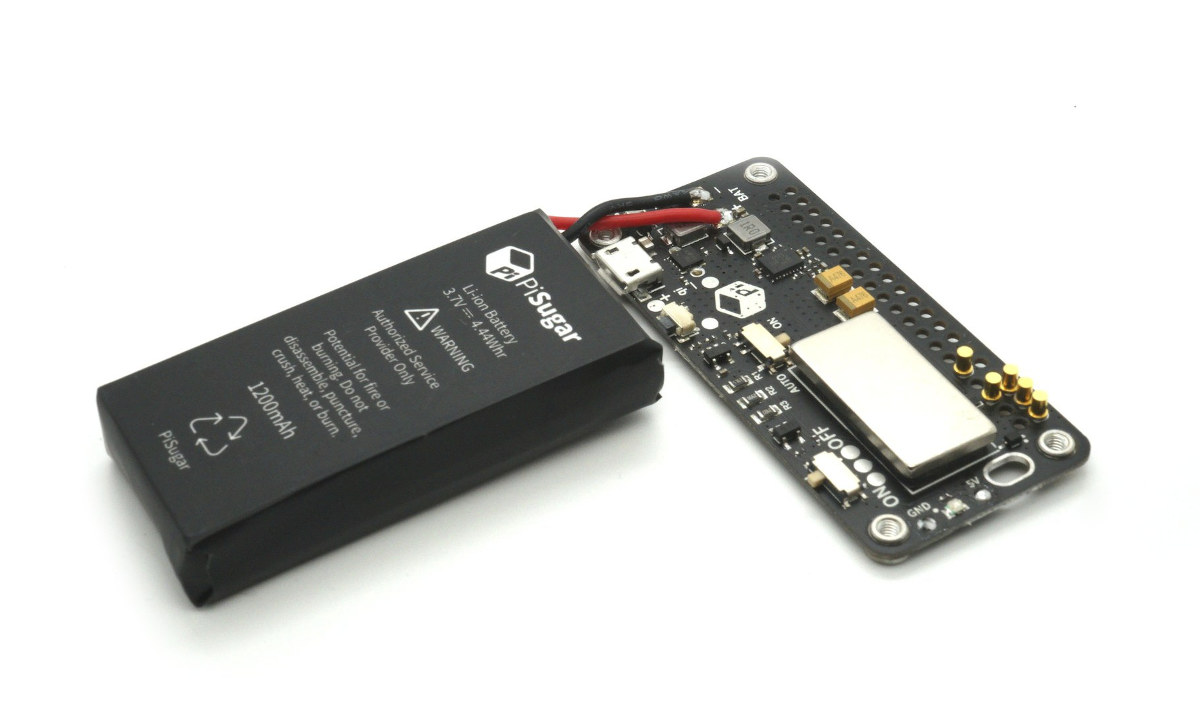 Powering the Raspberry Pi in battery-based applications is usually quite the hassle due to the high power consumption of the Pi and its sensitivity to voltage and current fluctuations. Guangzhou-based electronics manufacturer, PiSugar Kitchen, has over the past few years provided a variety of Battery Solutions for the Raspberry Pi but they have been at quite a steep price. To provide more options, and lower costs to the users, the company recently launched two new products; the PiSugar S and the PiSugar S Pro, designed to serve the different Raspberry Pi boards.

Designed to serve the smaller boards like the Raspberry Pi Zero, Zero W, and Zero WH, the PiSugar S comes in a 65 x 30 x 1.5 mm form factor, just big enough to sit on the boards without taking up extra spaces on the sides of the Pi. It features a 1200mAh battery which is capable of reliably powering the Raspberry Pi Zero W for more than 6 hours, but users can get access to more juice with a 5000mAh battery option which can ensure the Pi stays powered for more than 10hours with 5V/2A supplied at the output. 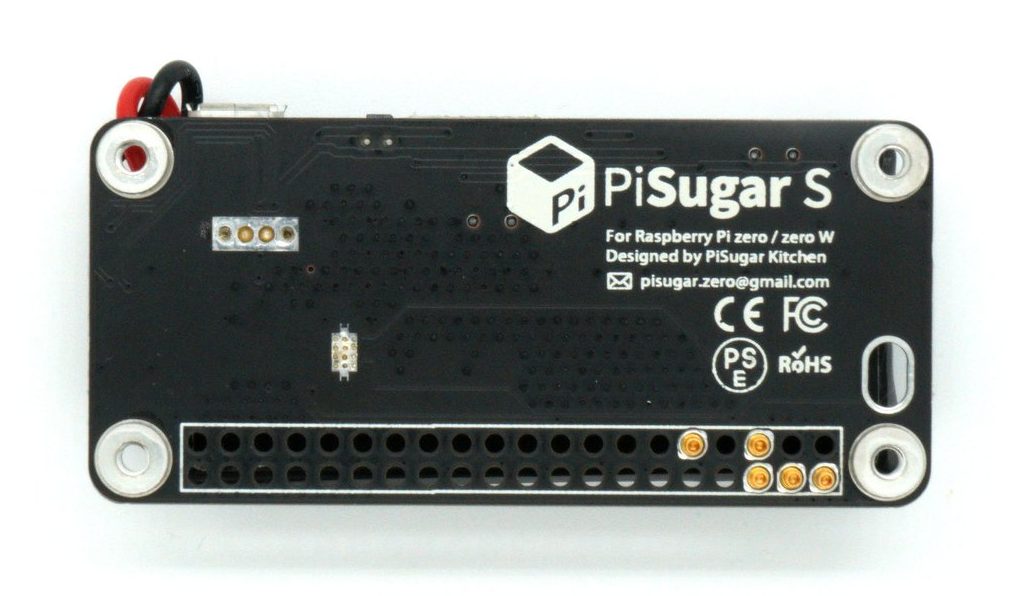 The PiSugar S also comes with a configurable button that can be used to turn the device On (when OFF), or used as custom button input to your project, and an expansion through which solar and wireless charging can be added to the board. 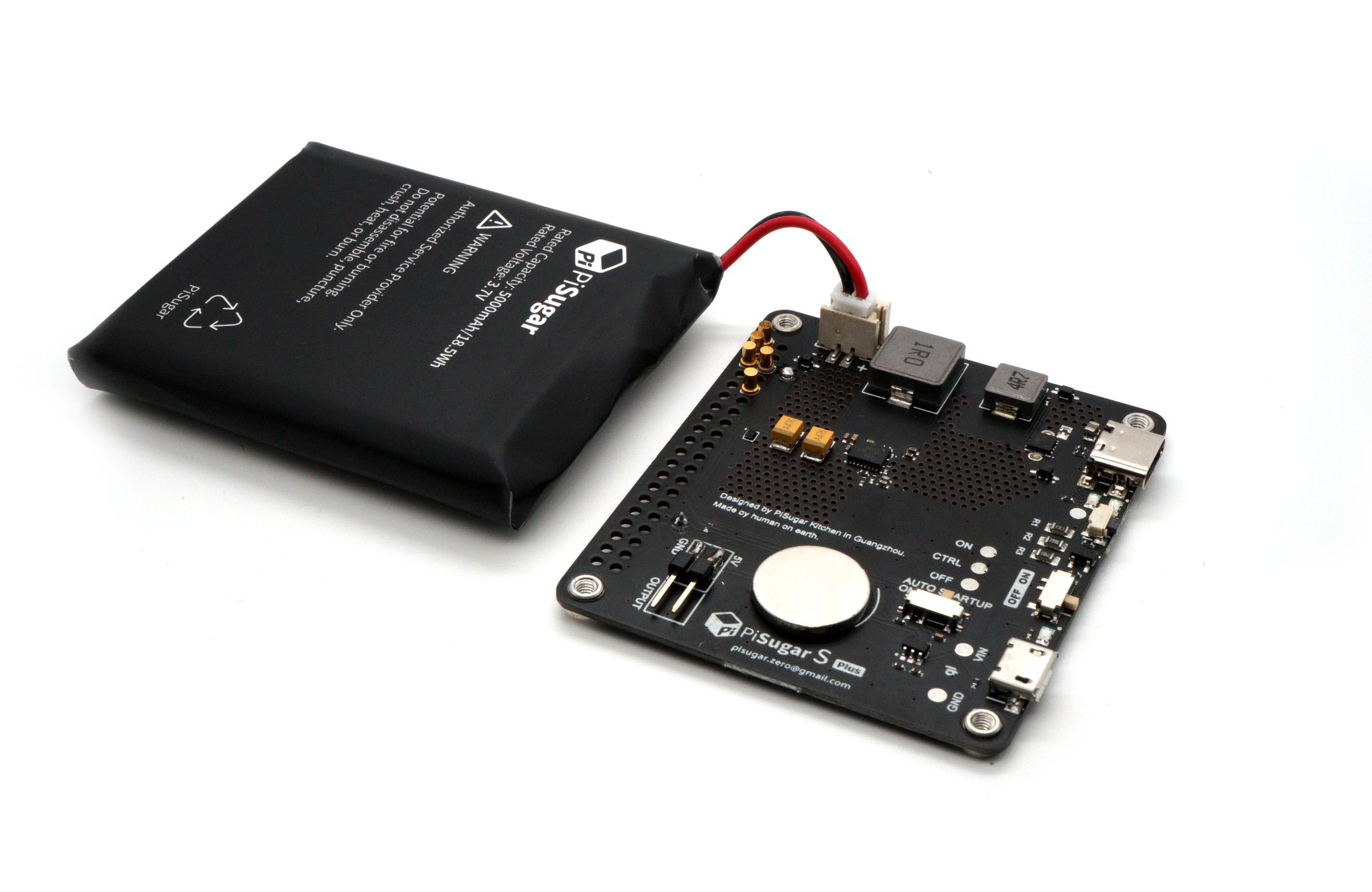 The PiSugar S Pro, while retaining the UPS and other functionalities available on the PiSugar S, was designed to serve the bigger Raspberry Pi boards including the Pi 3B, 3B+, and the Pi 4B. Asides from matching the size of the bigger Raspberry Pi boards, the PiSugar S Pro also features a bigger battery (5000mAh) which is used to meet the 5v/3A requirements of the boards, with the ability to keep the boards on for more than 10 hours on battery power.

The PiSugar S is available for sale on the project’s Tindie page for $27.99 while the PiSugar S Pro goes for $29.99, without shipping.