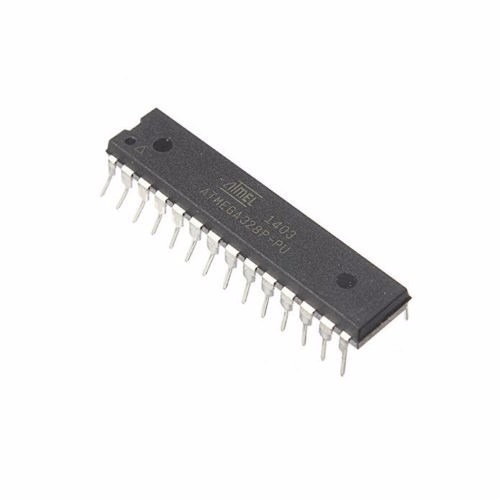 One of the downsides of using an Arduino board in projects is the fact that it comes with some other components which may not be needed after the code has been uploaded to the board. These peripherals consume a considerable amount of power which affects the overall power consumed by the project, thus increasing the rate at which the energy stored in batteries used for powering such project. This makes the Arduino boards not suitable for projects which are required to run on battery for long period of time like a weather monitoring station as there will be a need for constant battery change due to the high consumption rate of the device. One way to solve this problem while still retaining the “ease of use” that accompanies the Arduino platform is to use the ATMEGA328p microcontroller used on the Arduino Uno itself.  By using this chip, we eliminate the power loss of other components that make up an Arduino board and thus the battery will last for longer time.