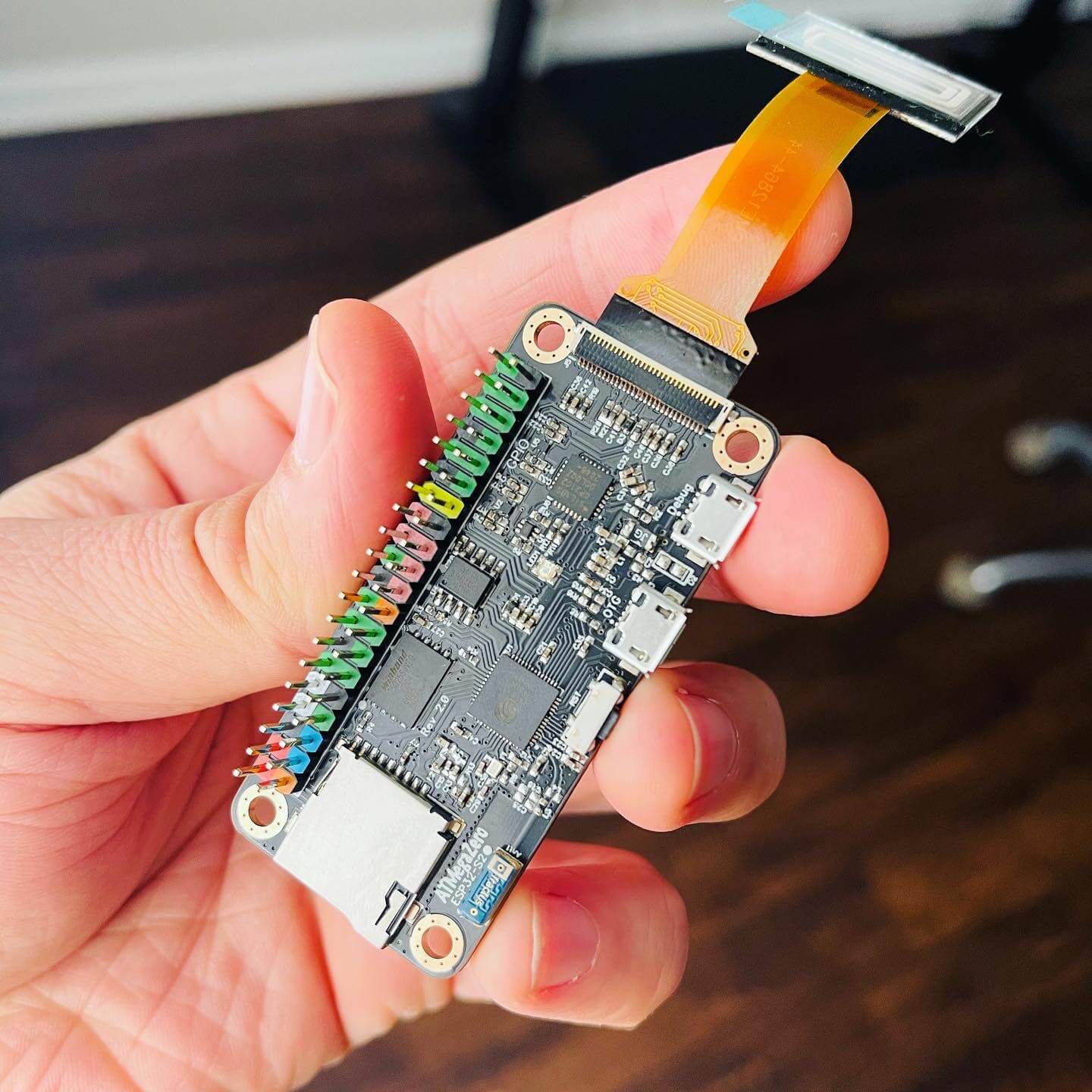 Despite the recent release of the C3 and S3 versions, the ESP32-s2 has remained a fan favorite with more development boards and projects based on it, being released every now and then. One of the latest boards based on it is the ATMegaZero ESP32-S2 board developed by Espinal Lab.

The ESP32-S2 brings on board a secure, integrated 802.11 b/g/n WiFi 2.4GHz (up to 150Mbps), a 16 MB of Flash memory (for firmware and file storage), and an 8 MB external PSRAM and a rich set of IO pins all of which makes the ATMegaZero ESP32-S2 a perfect board for applications ranging from home automation and IoT to robotics or wearable tasks. It comes with an onboard microSD cardholder and a 30-pin OLED display port compatible with the popular SSD1306 & SH1106 IC displays.

Asides from the changes brought about by the use of the ESP32-S2, most of the functionalities of the previous board like its support for OLED displays and the micro USB OTG port, amongst others, were retained.

Highlights features and specifications of the ATMegaZero ESP32-S2 are summarized below: 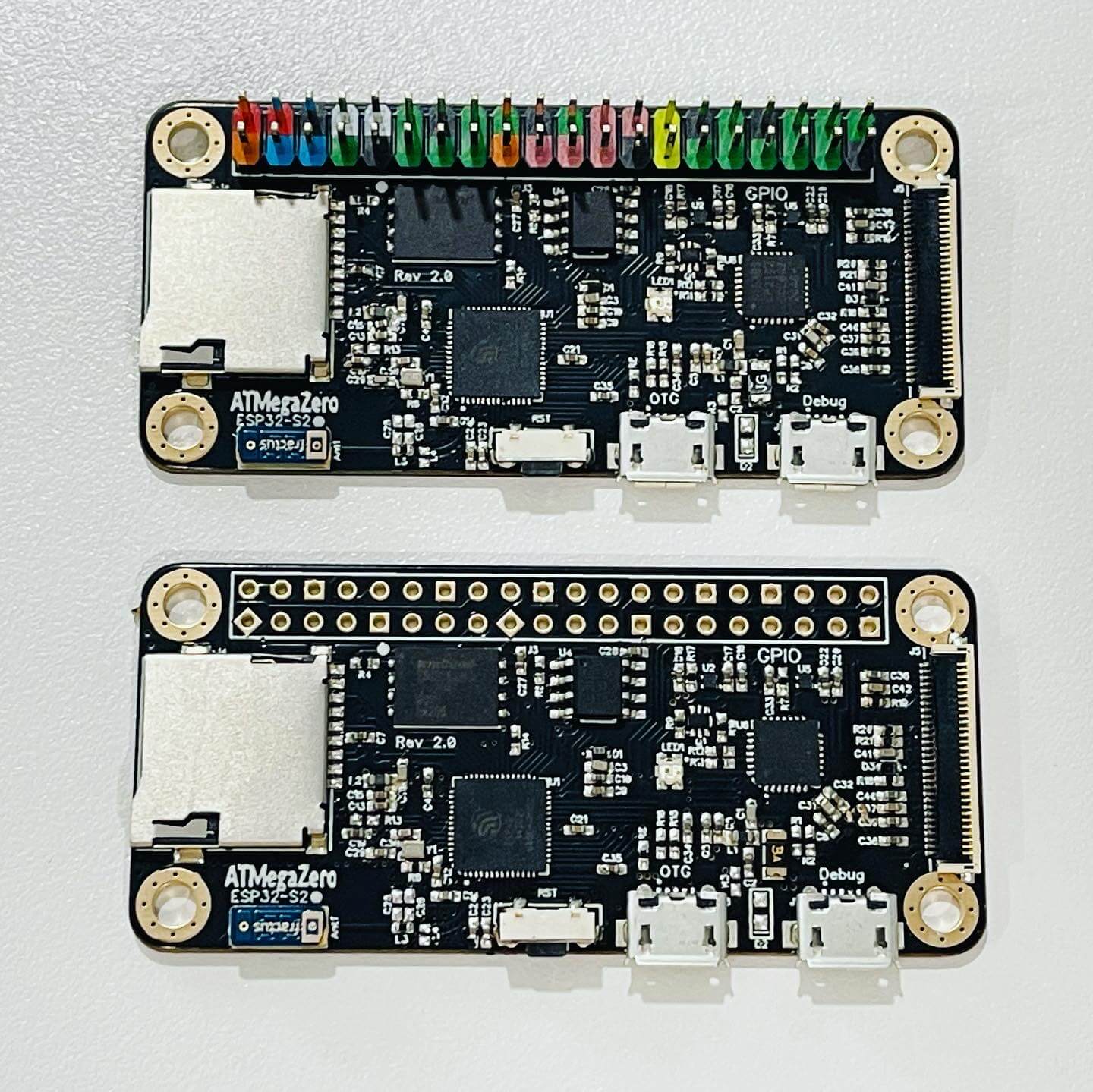 The ATMegaZero ESP32-S2 comes out of the box with ESP32-S2 supported version of Circuit Python, which means users only need to plug the board into their PC and it will show up on your computer’s file systems as USB flash drive!. To program the board, copy your circuit python-based code into the drive and you should be ready to go.

Like the AtmegaZero board, is based on the Raspberry Pi Zero opens up the board to compatibility with several hats designed for the raspberry pi zero, increasing the level of support available for it, and the speed at which prototypes can be developed using it. 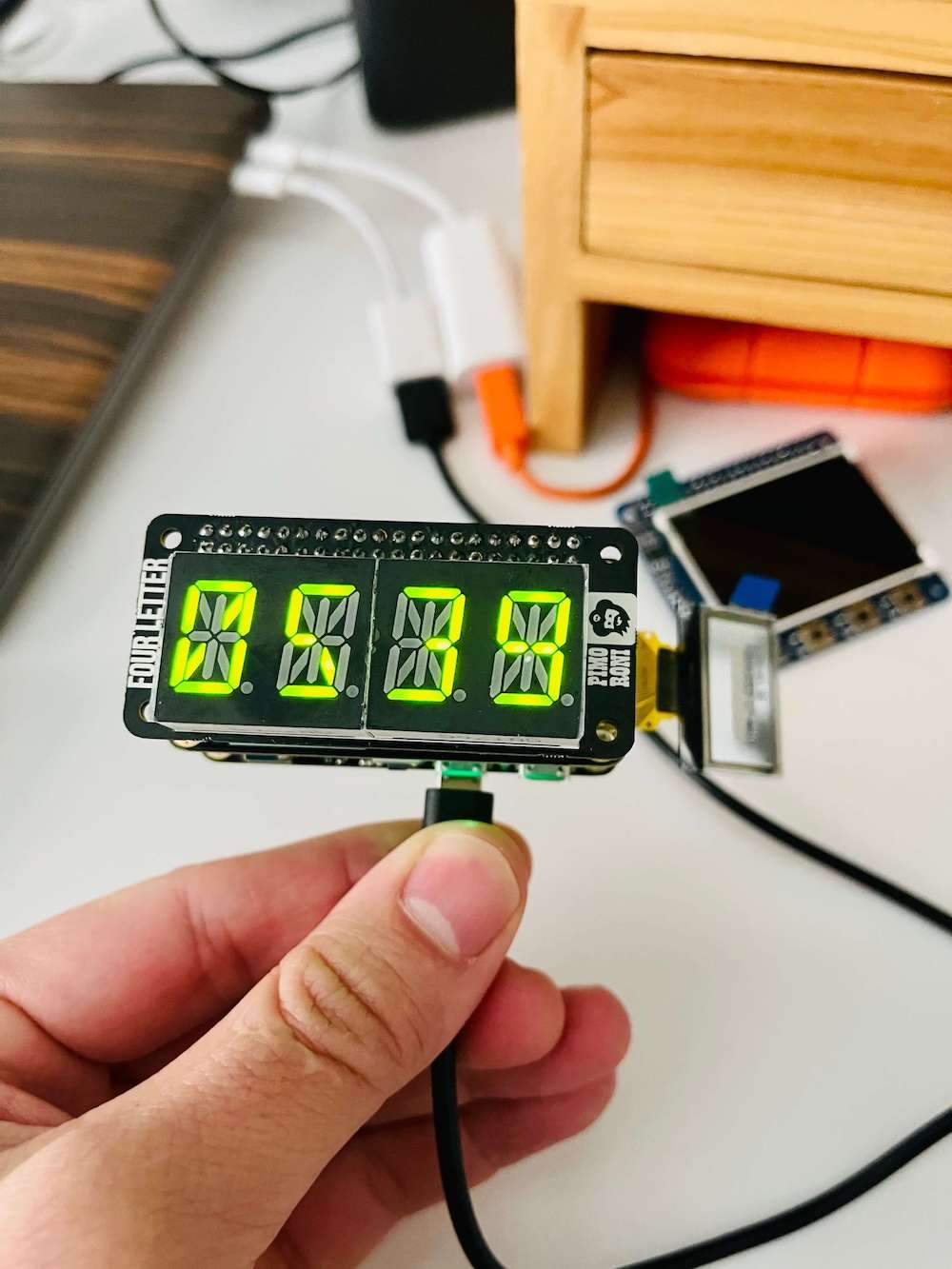 Presumably, the preferred sales channel for Espinal Lab, the ATMegaZero ESP32-S2 is available on GroupGets, in a pack that contains the board along 1 Colorful 2×20 GPIO Header Pins. for $24.99 shipping inclusive. Same price as the ATMegaZero.

More information on the ATMegaZero ESP32-S2  along with its sales and delivery plans can be found on the products page on GroupGet.