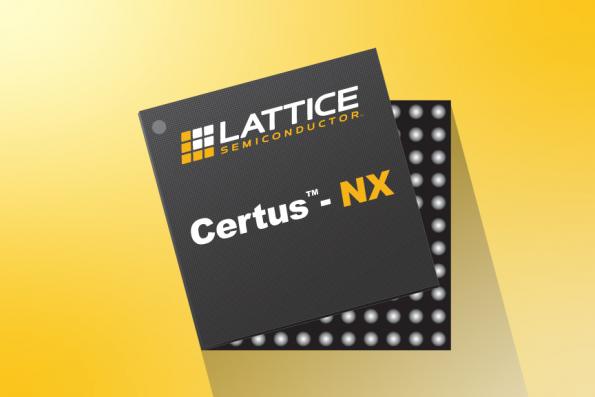 Lattice Semiconductor has introduced a new general-purpose FPGA family that has been developed to combine high I/O density, low-power, small packages and fast interfaces. [via]

Key features of the Lattice Certus-NX FPGA family include: