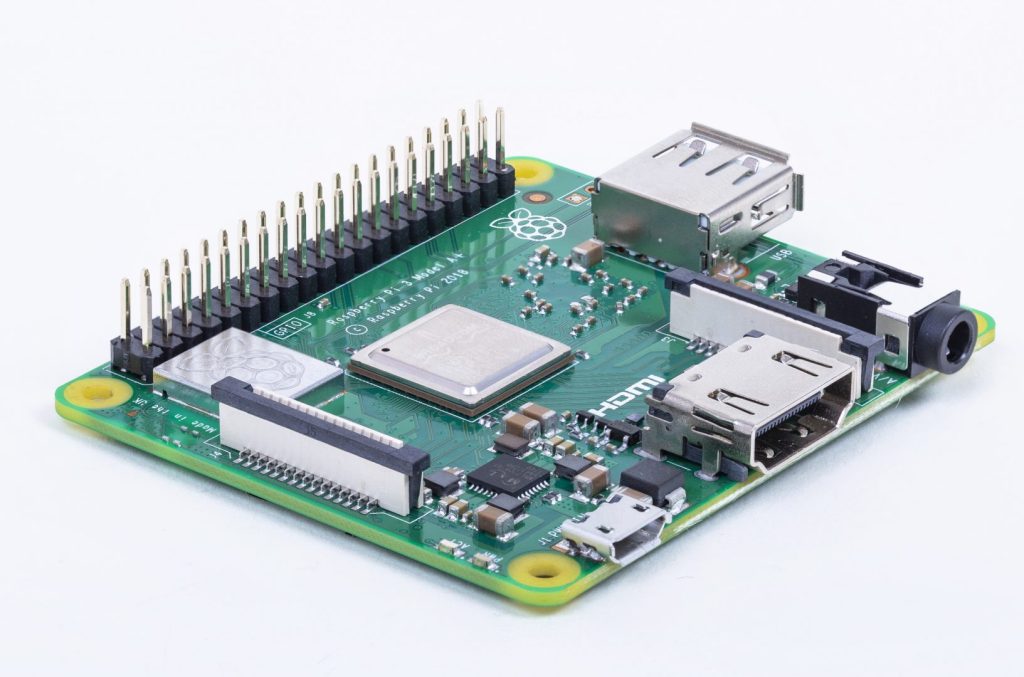 Raspberry Pi.org announced a new smaller and cheaper board of the RP3 series. You can now get the 1.4GHz clock speed, 5GHz wireless networking and improved thermals of Raspberry Pi 3B+ in a smaller form factor, and at the smaller price of $25.

In order to decrease the price by $10, they obviously had to cut some features. We lost the “Gigabit” Ethernet port, memory dropped to 512 MB RAM instead of 1GB, and there’s only one USB port. There also some invisible changes with improved USB mass-storage booting and improved thermal management.

Want to see benchmark results of various Raspberry Pi boards? Gareth Halfacree has a great article on this aspect, comparing Raspberry Pi 3 Model A+ with other RPs.

Raspberry Pi 3 Model A+ incorporates most of the neat enhancements we made to its big brother, and features:

The Raspberry Pi 3 Model A+ sells for $25 on various stores online and will remain in production until at least January 2023.